A public hearing is held on the adequacy of electricity rates 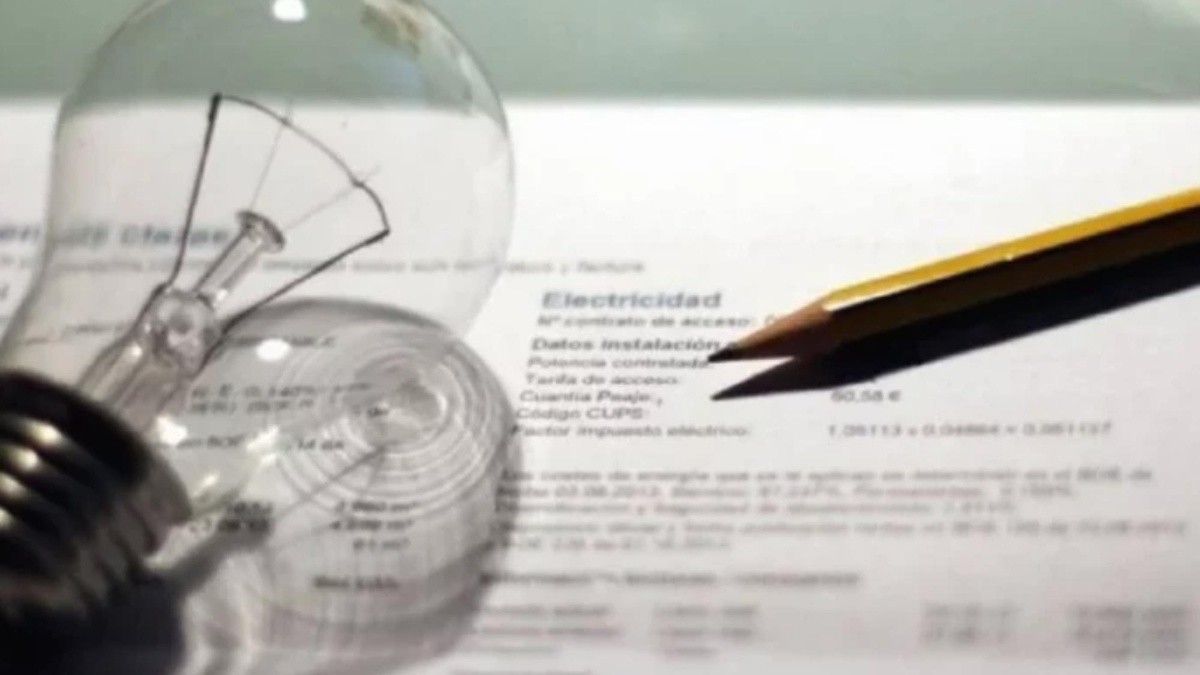 Those interested in participating had time to register until January 20 and, in addition to the positions of the companies, the visions of the different entities that represent service users of Energy residential.

“Users and users have been participating in all the public hearings that have had to do with the rate increasessegmentation and removal of subsidies, and we are opposing this new rate increase“said the head of the Citizen Association for Human Rights (ACDH), María José Lubertino, when advancing the position of the entity in the hearing.

“We come to this Public Hearing to discuss a recomposition of rates of the electricity distributors. The priority is to guarantee universal access to energy services with fair and reasonable rates,” the leader remarked.