Entrepreneurs reduce the probability of a recession to 56% in 2023 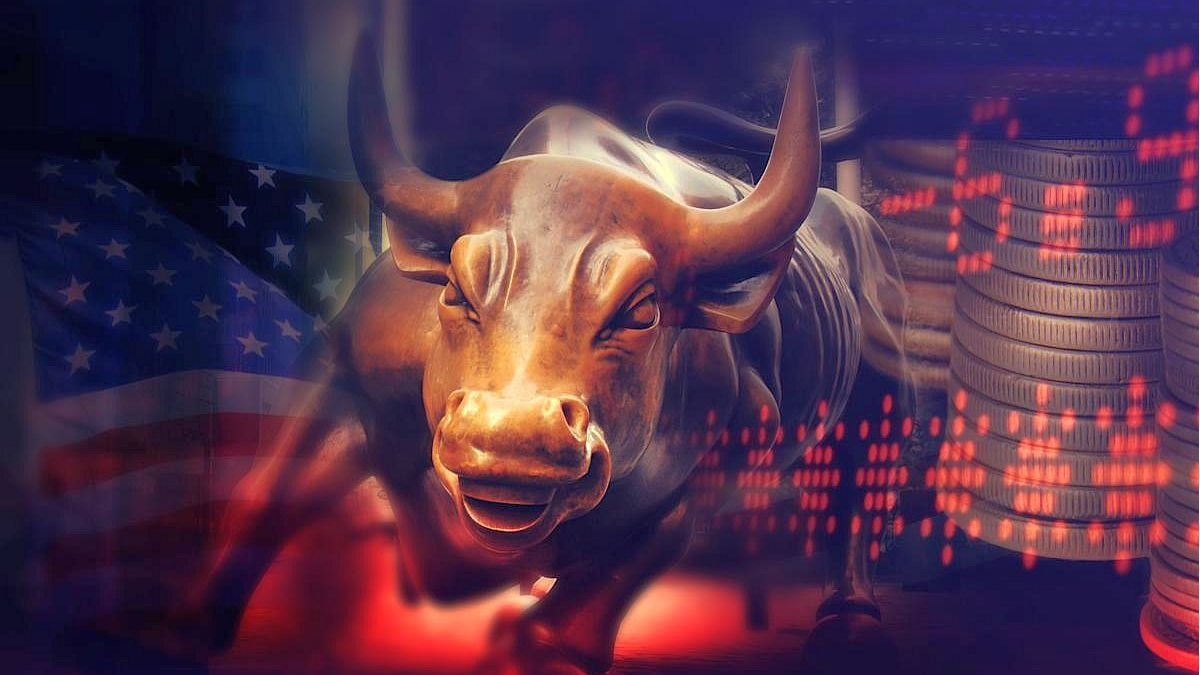 In the previous NABE survey, released in October, 64% of respondents indicated that the US economy was either already in recession or more than equal likely to enter one in the next 12 months.

A total of 60 NABE members working for private sector companies or industry associations responded to the latest survey, conducted January 4-11.

The survey also showed that respondents expect inflation to ease in their businesses and industries, with a forward-looking gauge of prices charged falling 10 percentage points from the last survey to the lowest reading since October 2020.

The Federal Reserve is expected to raise interest rates by a quarter of a percentage point at its January 31-February 1 policy meeting as it nears a stalemate in its rate hike now that the high inflation is on the decline.

The US central bank raised rates last year at the fastest pace since the early 1980s in an attempt to tame inflation, which was at a 40-year high. Inflation, by the Federal Reserve’s preferred measure, remains nearly three times the central bank’s 2% target.

The latest economic data shows that inflation continues to decline and consumer and producer prices, profits and wages are growing at a slower rate, raising hopes that inflation can be brought under control without triggering a recession.