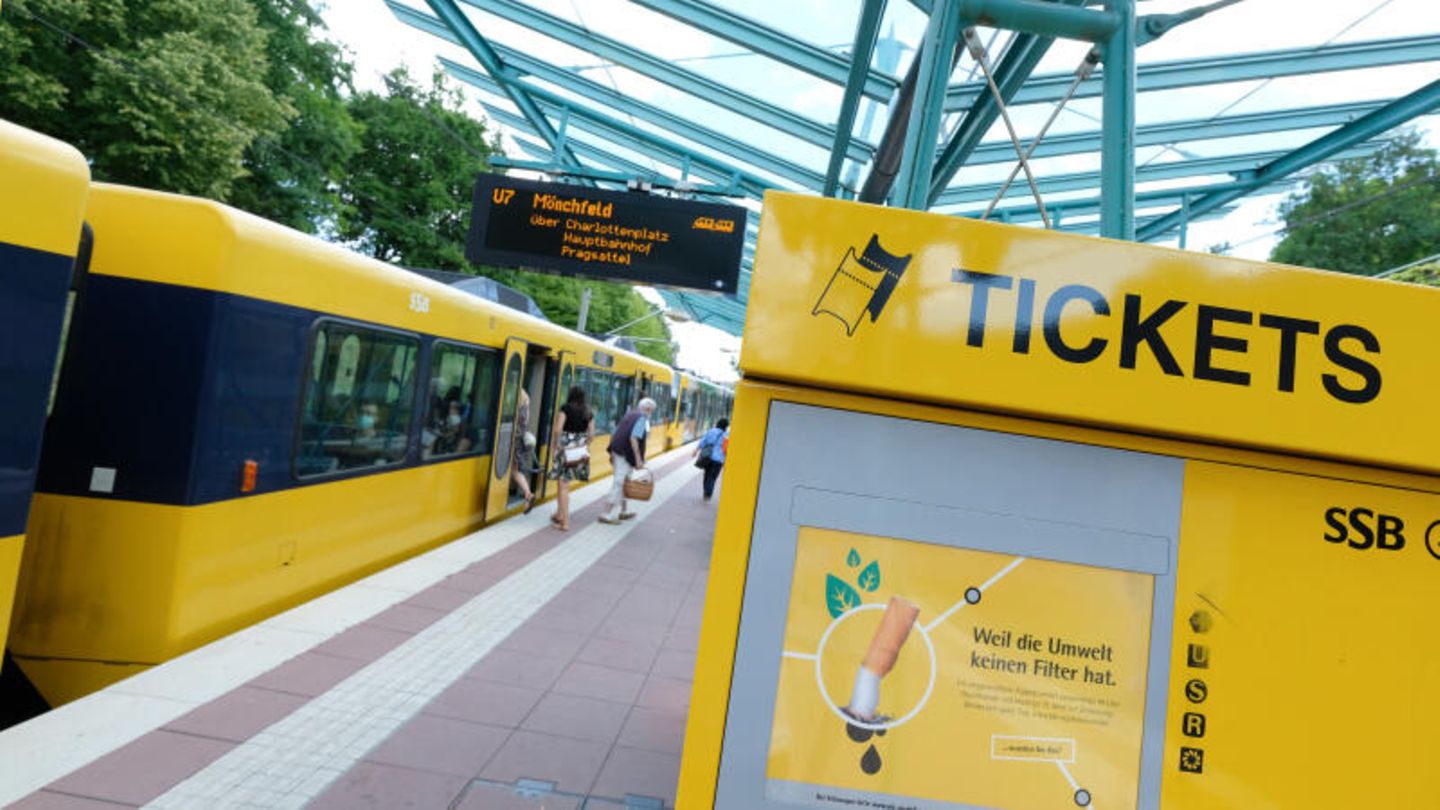 Is May 1st also a shaky start date for the 49-euro ticket? The federal states point to Transport Minister Volker Wissing, who is hindering the start – where the pitfalls lie with the public transport flat rate.

What a relaxing summer for commuters, day trippers and vacationers. Bus and train travel has never been so easy when last year the 9-euro ticket was valid for three months. The success was so overwhelming that a successor was soon decided: the 49-euro ticket. It was originally supposed to come at the turn of the year. Then on April 1st. In the meantime, May 1st is being discussed as the start date, but even that is apparently shaky.

According to some state governments, the latest bogeyman in the sluggish introduction is on Invalidenstrasse in Berlin. This is where the Ministry of Transport has its headquarters, headed by Volker Wissing (FDP). “We are surprised that he is not making any progress with the preparations,” says Baden-Württemberg’s Minister of Transport, Winfried Hermann. Mobility Senator Maike Schaefer from Bremen assists with the words: For a start on schedule, you need a minister “who does not block implementation”.

There one refers to the circumstances. “This is an extremely challenging procedure,” says ministry spokesman Tim Alexandrin star. “The departure from complicated tariff structures, the overcoming of rigidly limited transport associations, the introduction of a nationwide subscription system, the switch from analogue to digital – all of this involves technical and legal challenges.”

What is the problem with the 49-euro ticket?

In short, on the small German state when it comes to local public transport.

There are 75 transport associations in Germany, some tiny like the Verkehrsgesellschaft Bäderkreis Calw in Baden-Württemberg, others cover two entire federal states like the VBB in Berlin and Brandenburg. All of these companies have to coordinate with the respective federal states for the 49-euro ticket, and then Transport Minister Wissing also has a say. In the end, the EU still has to give its blessing. But that should only be the smallest problem.

Rainer Vohl from the HVV transport association in Hamburg says what that means in concrete terms: “There are many regional differences that we have to adjust. With us, for example, subscribers can take one person and three children with them free of charge at the weekend. That doesn’t work anywhere else. Some subscription Tickets, on the other hand, are transferrable, some are not.”

In addition, there is the federal requirement that the 49-euro ticket must be valid nationwide and may only be available in digital form. However, there are still transport associations that don’t even have an app and who can’t offer a digital service in a short time. This is not the only reason why Bayern rejects Wissing’s plan: “Not everyone has a smartphone by a long shot, that applies to the elderly as well as to small school children,” said the state’s transport minister, Christian Bernreiter (CSU) in an interview.

Don’t give up five with the 9-euro ticket

The question as to why the introduction of the 9-euro ticket went so smoothly in contrast to the 49-euro ticket can be answered with atypically German negligence. “The ticket was only designed for three months and, to put it bluntly, a Hessian conductor was not interested in whether the ticket from Schleswig-Holstein was even valid,” said HVV spokesman Rainer Vohl. In other words: the success of the 9-euro ticket was also due to the fact that public transport just let five be for three months.

The transport associations assert that they and the federal states are ready to start the 49-euro ticket despite all the difficulties. “A lot is happening behind the scenes,” says Vohl, who assumes that it will start on May 1st. “Because it has to work.”