highlight that it can generate higher GDP growth 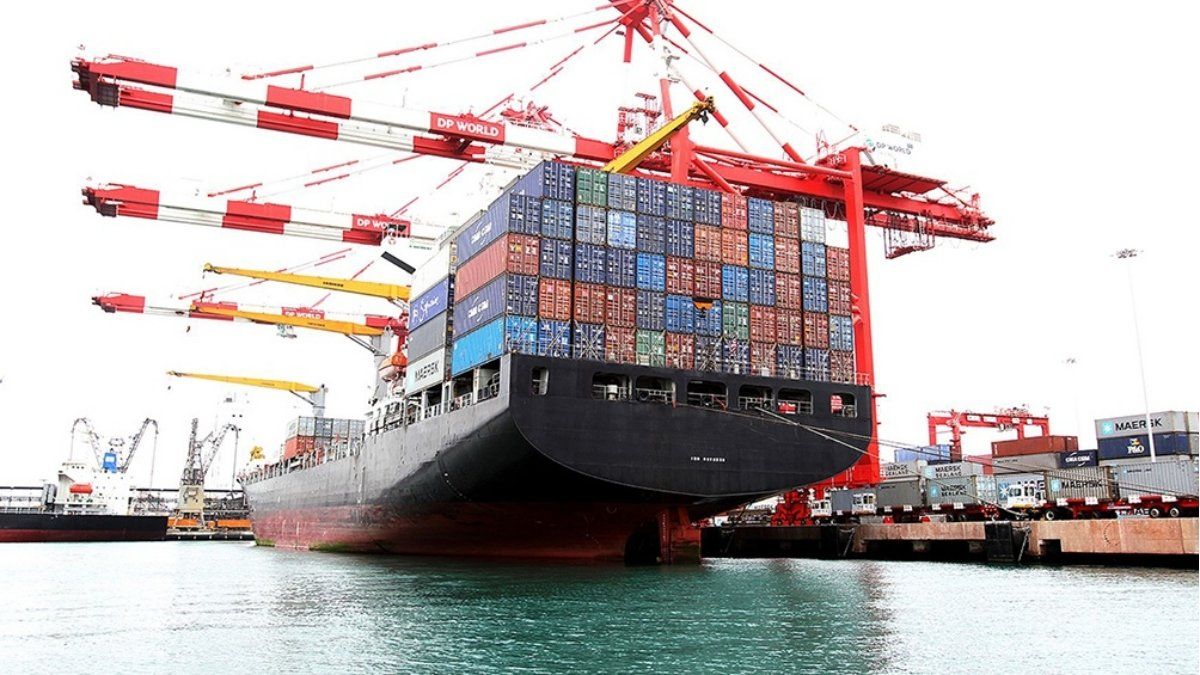 The study analyzed the impact that Lula’s return to the presidency could have for the regional economy and highlighted that, “A renewed impetus is given to the bilateral integration agenda which, in its economic dimensions, seeks to strengthen intraregional trade and consolidate a sustainable productive scheme.”

“In terms of trade relations and economic growth, there is a positive correlation: in the last 20 years, when Brazil grew, so did Argentina in 71% of cases.being the vector that connects them the bilateral trade between both countries”, they highlighted from the CEPA.

“This relaunch could mean reversing the deterioration of the commercial relationship that began with the management of Cambiemos: between 2016 and 2019 a model of greater openness, commercial deregulation and reprimarization of the economy was implemented, which highlighted a regressive impact on the export profile. The search by Brazil for new suppliers also operated, relegating the commercial articulation with partners in the region”, added the study.

As a consequence of this, they add, by the end of Bolsonaro’s term in 2022 “You can identify a reprimarization of exports, highlighting a decrease of 6 pp in manufactures of industrial origin, and in contrast, a rise in those of agricultural origin (3 pp) and primary products (5 pp)”.

In this sense, from CEPA they pointed out that “On the industrial front, a better complementarity is sought between the industries of both countries, in such a way that economic integration results in a more balanced balance of exchange, production and the generation of sources of work in both countries. The most concrete advances so far are concentrated in the auto parts category, a highly deficient segment for Argentina”.

By way of conclusion, then, the report highlighted that “the penetration of new products into the Brazilian market, plus the expansive bias that is expected in the economic management of the Lula government, will result in a greater growth of Argentina’s GDP through the increase in exports to our main trading partnerhe”.

“In sum, the set of measures of the integration agenda will allow Argentina to gradually reverse the traditional trade deficit with Brazil. When the second section of the Néstor Kirchner gas pipeline and the complementary works are fully operational, they will also help to relax the external restriction and begin a virtuous and autonomous path of accumulation of international reserves.”, he concluded.

After two years of surplus, The bilateral balance with Brazil closed 2022 with a deficit of US$2.25 billion. Commercial red has been a common currency since 2004, but last year’s was less than in previous years (since 2004 and 2018), when it averaged US$3.5 billion per year.

Beyond the arrival of Lula and the agreements with the Argentine Government, from the consultancy Abeceb They highlight that there will be some obstacles to substantial changes in the trade flow with Brazil.

“The main obstacles to integration between the neighbors are the following: volatility and incompatible macroeconomic policies in both countries, low systemic competitiveness, except in the food sectors, and in some industrial and service niches; and the scarce financing for regional integration projects”, highlighted from the consultant.

“Although Lula’s predisposition to move towards greater regional integration could give a certain boost to bilateral trade -or translate into progress on some pending issues such as the use of local currencies for trade-, the truth is that no changes are expected. substantial in the commercial relationship with Brazil”, they concluded from Abeceb.