Espert, in favor of eliminating the currency, but against dollarizing 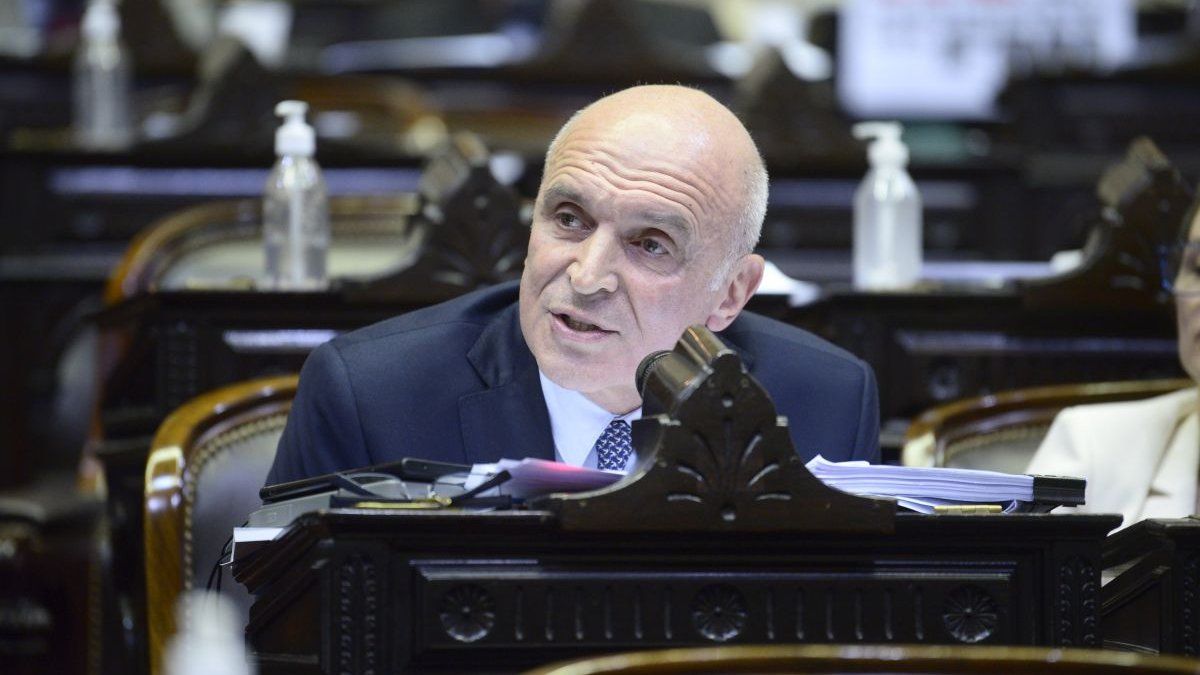 However, he considered that the country should consider other measures before moving in this direction, in dialogue with A24: “Argentina, before thinking about it, has to end other scamsthe taxes they charge you, the size of the state you have, the economy closed to trade, labor laws”.

On the proposal promoted by the deputy of La Libertad Avanza javier milei of abandoning the peso and implementing the dollar as the current currency, Espert was opposed to the libertarian’s idea and highlighted: “The economy must not be dollarized, it may be the icing on the cake, but not the main course, the main thing is that you have a payable state, that does not have union mafias, trade opening and if inflation continues there we will think about dollarizing. The dollar should be free, if one day people still don’t want the pesos like today, after making all the reforms you have to do to make it work, if you have to eliminate the currency, it is eliminated”.

“You have to throw Mercosur in the trash and trade with the world. Mercosur is a protectionist scam that only serves businessmen who end up melting down good merchants,” he said about the trade bloc, within the framework of the CELAC leaders’ summit that is taking place this week in Buenos Aires.

“One is offended that a president says this”, pointed out in reference to the statements of President Alberto Fernández on the “self-generated” nature of inflation. “There are people who can’t make ends meet as a result of that. There are also companies that melt down, people who starve to death, because of that inflation, Argentina is out of the world, Argentina today is a country where those who can go.” , added the liberal deputy.

“Argentina 80 years ago it was among the 10 best countries in the world, today we are from the middle of the table and below, we have lost one place in the world wealth ranking per year. But beyond that, people live like hell, they don’t make ends meet, they live terrified of insecurity. Argentina is a country where politics causes people to have a hard time, but there is hope,” she said.

He also proposed other reforms that can be carried out in his opinion: “Labor reform yes, if we have half of the workers black, but it must be done to give more rights to the worker and less to the union mafias. Because of these labor laws there are no rights“.