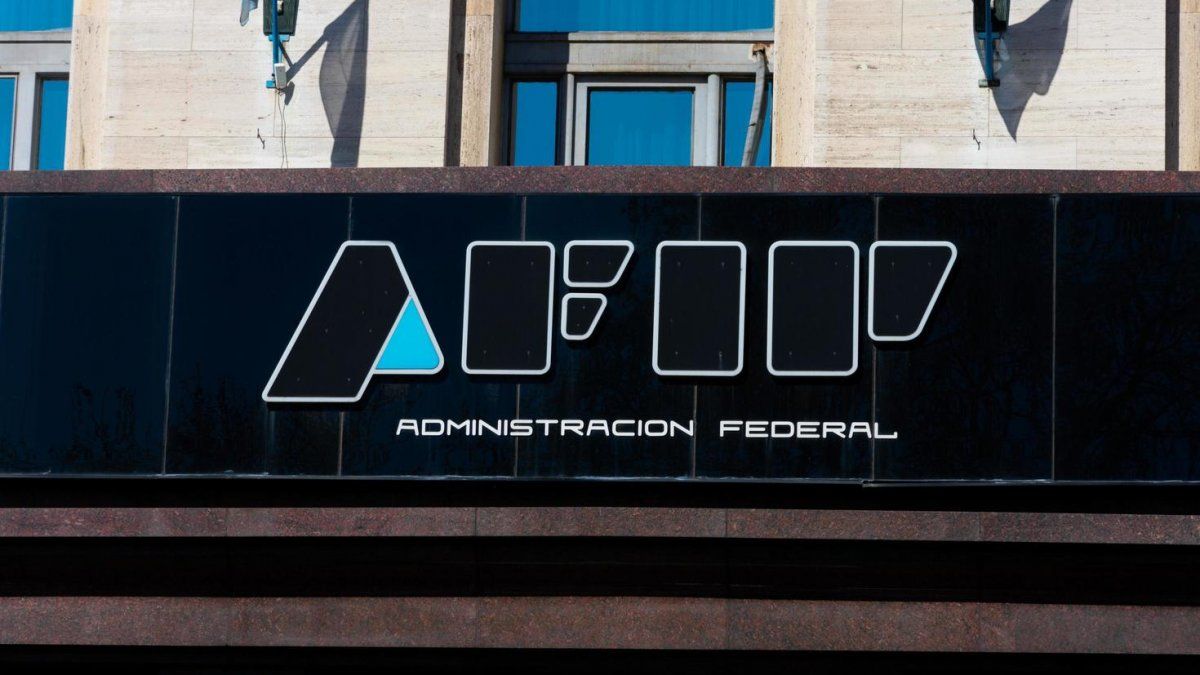 Secondly, Notices were sent for the return of ATP funds of another 80 million pesos by another group of taxpayers who also manipulated their declared sales and received the benefit improperly.

The ATP program was launched in 2020 to mitigate the negative impact on the economy of the stricter period of social isolation. The initiative contemplated disbursements to the private sector to face the payment of salaries in activities in crisis or affected by the coronavirus.

Subsequently, the AFIP began a series of controls on the beneficiaries. The cross-references of information that emerged from the agency’s databases made it possible to initiate audits in order to identify firms that may have artificially increased or subtracted their income and thus access state support.

Within this framework, the specialized areas of the AFIP identified fraudulent maneuvers with the ATP. The agency’s agents verified sales manipulation declared to access the benefit.

As a result of these inspection and control tasks, it was possible to recover $130 million from taxpayers who returned these irregularly obtained aids. The main sectors that made the reimbursements were transportation with 40 million pesos, oil with 37 million pesos and food for more than 30 million pesos, among others.

At the same time, the agency has already sent notices to ATP beneficiaries who are in the same irregular situation and who must return more than 80 million pesos for this concept.