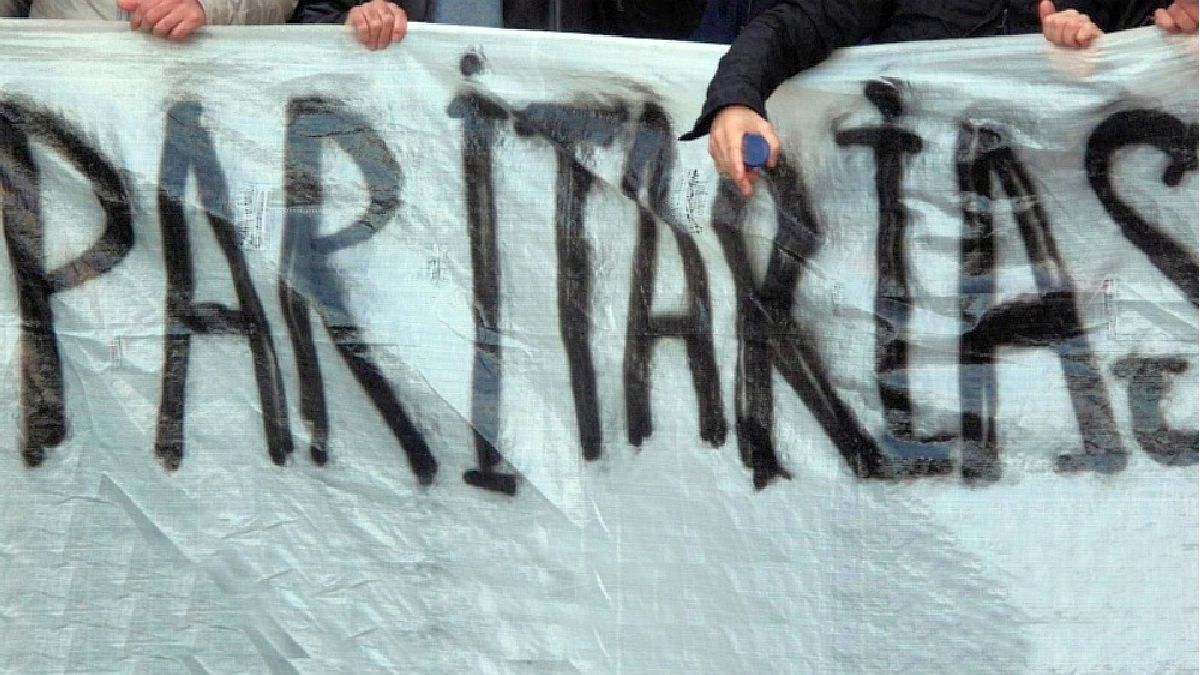 The guilds that earned the most

Those six unions were those of the workers Hoteliers and Gastronomic (+15.9% real), those of Short and medium distance transport (+10.9%), the employees of Commerce (+6.1%), the workers of the Building (+2.6%) and those of the Health (1.6%), while the National Minimum Wage teacher Guaranteed also registered an increase of 1.2% real year-on-year.

The unions that lost the most

CESO indicated that “The union that lost the most in basic salary compared to inflation during 2022 was Truckers”, with a year-on-year drop of 6.5% compared to accumulated inflation. In this regard, he pointed out that “the joint agreement of Truckers allowed them -with ups and downs- to maintain purchasing power in real terms until the month of June, but then it lost every month with respect to inflation.”

The study center added that other unions with real losses of their salaries with respect to inflation in 2022 were those of Feeding (-4.8%), banking (-3.2%) and metallurgists (-1.7%), for which the upturn in the last part of the year was not enough to make up for what was lost in the first eight months.

In the case of bankingCESO clarified that “they should discuss the salary guideline for this year shortly”, and in the case of Truck Drivers “they have Expected increases of around 6% per month until June“, and if inflation is below that percentage “they will thus be able to improve their purchasing power”.

What do they expect from parities?

“When analyzing the evolution throughout 2022 of the aforementioned unions, it is observed that the inflationary acceleration in June and July implied that by the month of August very few unions were located above inflation”, and that the subsequent renegotiation “improved the situation, although what was lost in those months was not recovered”.

CESO recalled that “Some unions have agreed to reopen their parities at the beginning of this year“, and in this sense he cited that in Commerce “on January 18 they signed the salary review of 22.9%” to be paid in two tranches.

Likewise, the workers of the Transport they have one open negotiation currently and the guild teacherTogether with the banking, have stipulated new negotiations parities starting this month.

“The key for the improvement in purchasing power is that the inflation continues to slowsomething difficult to the extent that the government begins to face the resistance of a very entrenched inertial inflation,” he warned.

The entity run by Andrés Asiaín considered that “the objective of closing parities at around 60% could only be applied as of March”, although it concluded that the annual negotiations ceased to be “a stable reference”, because “parities are open almost permanently and in many cases they are reviewed several times throughout the year.