The Government rejected Edesur’s appeal to review the tariff schedule 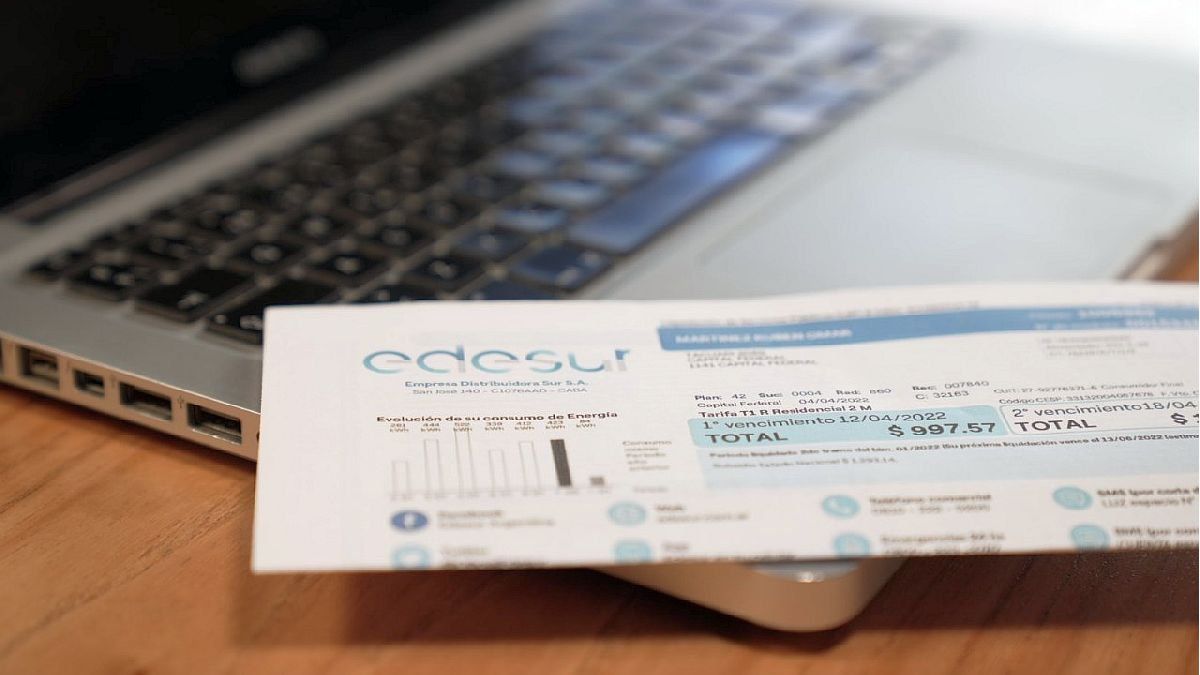 The company had requested the reconsideration of the tariff table presented in November 2022 and that distinguishes prices for the three levels of users. The retailer argued that the fee schedule in question does not include the consideration of the income necessary to cover the reasonable operating costs of the service, plus taxes, amortizations and rate of return “similar to that of other activities of similar or comparable national and international risk”.

Edesur also argued that the tariff freeze distorted the concession contract by omitting the application of the new tariff schedules and “reserving rights for differences in future income not received.” The company also considered that the tariff schedules were insufficient to cover the costs and investments to “guarantee the provision of the public service of the required quality” and added that if the scenario were not changed, the sustainability of the public service would be put at risk.

They had also pointed out that the resolution contained “vice in the cause, object, motivation and purpose” since the ENRE did not consider the arguments put forward by the company by those who considered that they would be affected.

The ENRE considered that “regarding the arguments put forward by the appellant in her presentation, their analysis allows us to state that there are no reasons that justify departing from the criteria supported by this entity in the contested resolution” and rejected the company’s request.

Also, ratified the prices for Level 2 users (lower income) the social rate is maintained, while for level 3 the Power Reference Prices (POTREF) and the Stabilized Price of Energy in the MEM will be applied, the same price that will be applied to Level 1 users for consumption that exceeds the consumption of electrical energy of 400 kilowatt hours per month.

The ENRE rejected the appeal and denied the request to suspend the effects of the measure they sought to annul.

The Edesur management company, In it announced that he would leave the country and shot that he had problems operating because of the “bizarre regulations”. Martello snapped at one of the hearings: “We believe that it is extravagant to claim first world rates while offering a third world service. It’s bizarre not being able to manage and run a business in a non-competitive market, with captive users and no option to opt for an alternative service.”