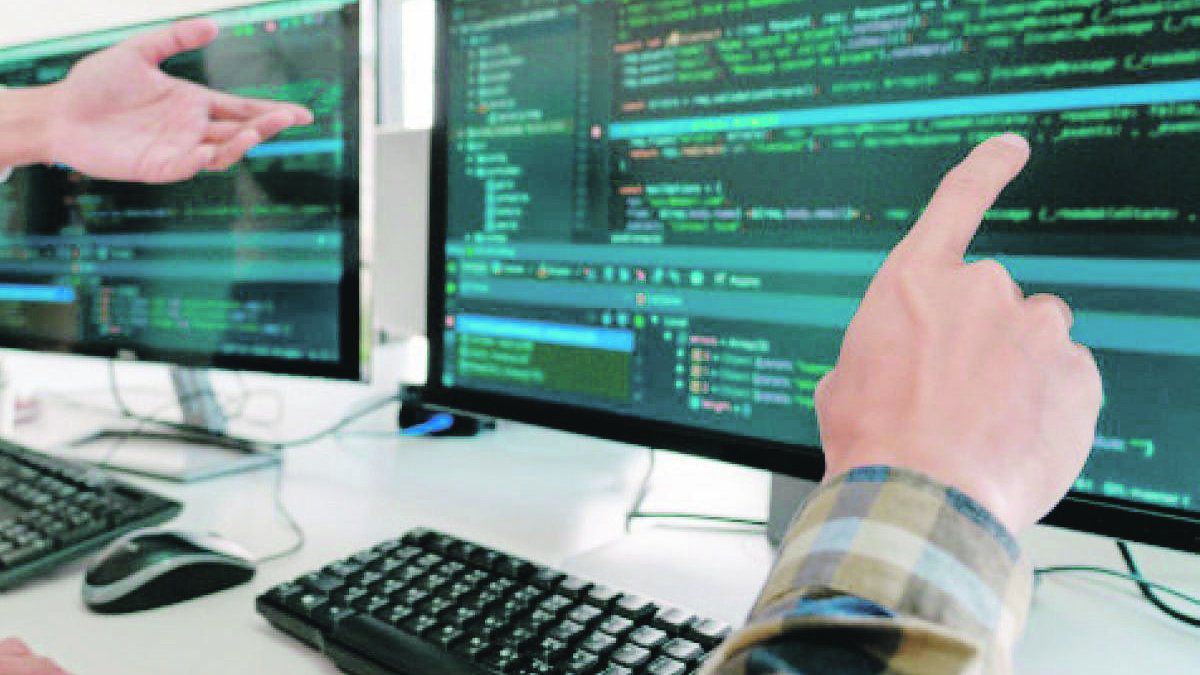 The OTI report indicated that the benefits to companies within the framework of the Knowledge Economy Law were $42,088,815,307 in the period between the entry into force of the law in 2021 and October 2022, when the union requested access to public information to the Knowledge Economy Secretariat, which heads Ariel Sujarchuk.

In addition, another benefit is added: “This information is added to what the Ministry of Economy delivered in August, the month in which $25.6 billion was allocated as a tax credit bonus”, says the document, directed by the mathematician Esteban Sargiotto. In addition, he criticizes the lack of information: “How much detail each of the companies receive in exemptions and subsidies is information that still remains unknown, despite the requests and claims filed with the corresponding State agencies.”

The benefits provided by the State reach 628 companies, which have 301,272 workers, according to the report. During the presentation in an auditorium at the CCK, Sargiotto stated that “For it to be a true promotion regime there should be many more registered”. However, he asked that the new beneficiaries be micro and small companies: “The intention of the promotion regimes from 2004 to here when the software law was sanctioned was efficient in generating companies and employment, but it became a concentration regime , it should target SMEs, and not mega-large ones, which are only 3% of the sector”, stated the director of the observatory.

According to the document, Of the 11,752 companies in the knowledge economy, 62% are micro (with less than 4 workers), 25% small, 10% medium and 3% large. In another request for access to information on the benefits of the software law between 2014 and 2019, the union concluded that the bulk of the benefits were concentrated in large companies: of the 491 beneficiaries with less taxes, only four accessed 46% of the benefits (Mercado Libre, Globant, Accenture and Red Link), while the other 487 with the remaining 54%.

Another of the requests made by the union is that these tax incentives could be allocated to workers. “If the big problem that companies pose is that it is difficult for them to find workers, because they quit and start working freelance abroad in dollars, why don’t they give them a bonus with the state contribution,” Sargiotto said. Depending on the calculation made between the beneficiary companies and the number of workers they cover, a bonus of $800,000 to each employee. “Maybe there they will think twice before leaving,” he added.

The magnifying glass on corporate benefits

With the aim of lowering the fiscal deficit in order to comply with the IMF, the Ministry of Economy, which heads Sergio Massaput the magnifying glass on the corporate benefits. In the presentation of the 2023 budget in Congress, he presented a document detailing tax spending. The economic promotion regimes for 2023 are foreseen in $995,057 million. For this year, $53,036 million are projected for the knowledge economy regime.

During that discussion, Ambit consulted in Economy if it was planned to modify the knowledge economy, but the economic team ruled it out. On the contrary, they put the magnifying glass on the Tierra del Fuego, which projects a tax expenditure of $519,720 million for this year. In fact, in the Knowledge Economy Secretariat they plan to add more companies to the promotion. This was stated by Sujarchuk in a recent interview conducted by Ámbito: “When we took office with Massa there were 515 promoted companies, and now 639and in 2023 we are going to hit a very strong acceleration”.

The Government seeks to benefit the sector, because it is an activity with high salaries, full employment, which can be carried out federally, with a surplus in foreign currency, and which will have ended 2022 with a historical record of exports. The official data up to the third quarter indicates that they were u$s6041 million, an increase of 21%and by 2023 they hope to reach $9 billion. With what was informally called “dollar tech”, companies can freely access foreign exchange for 30% of incremental exports. And they aim for Congress to approve the “monotribute tech”to facilitate exports to professionals.