Agricultural exports would contribute US$36.3 billion this year (13% drop) 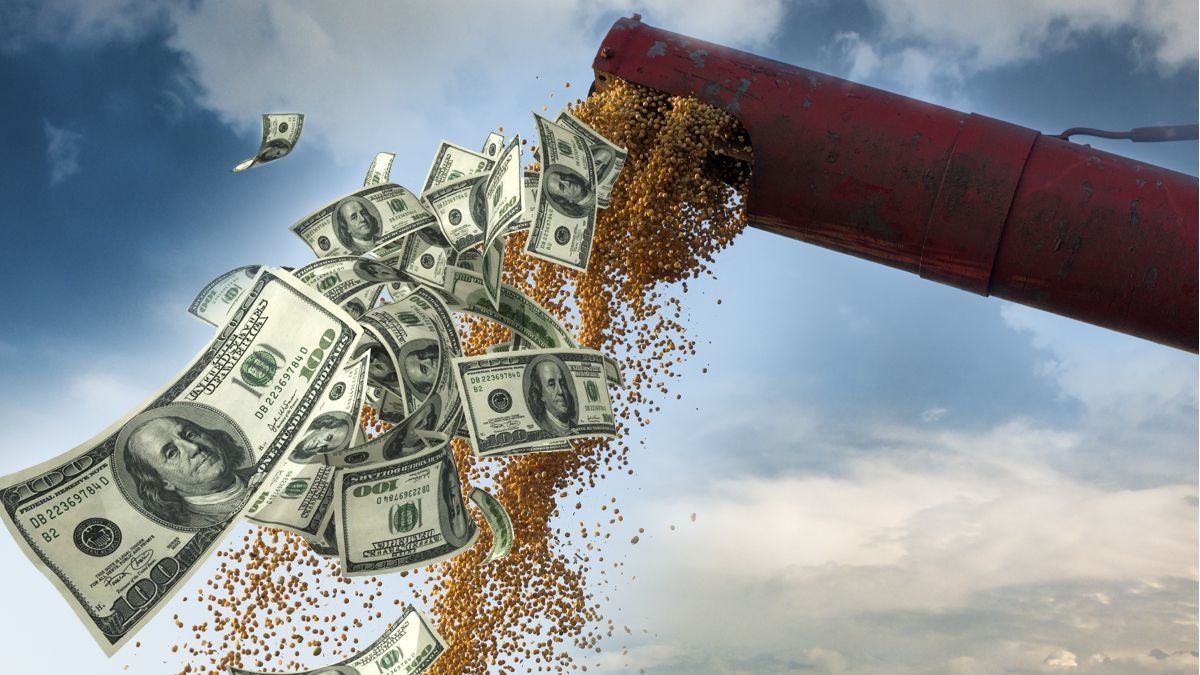 Disaggregating by product, exports of the soybean complex for 2023 are projected at US$22,118 million, US$2,284 million less than what was obtained the previous year. “Here it is worth mentioning that, despite the fact that a drop in the dispatched volumes of soybean meal/pellets is projected, the higher prices make the export value projections of the flagship product of the Argentine trade balance grow. However, the drop in the estimated volumes of beans and oil from the oilseed to be sent abroad suggests a drop in the value of the complex’s exports by 2023,” they detail from the Rosario entity.

More specifically, soybeans would represent exports of US$1,500 million, which marks a setback of US$1,700 million compared to the previous year. Shipments of soybean meal / pellets would show a growth of US$581 million to reach US$13,000 million. As for soybean oil, shipments are expected for US$5.700 million, with a drop of US$1.118 million. Finally, for the biodiesel item, no major changes are expected since exports would reach US$1,879 million, just US$15 million more than in 2022.

Continuing with the rest of the crops, the corn complex would reach shipments for US$8,787 million in 2023, implying a cut of US$500 million compared to what was obtained in 2022.. Estimates for the wheat complex amount to US$2,156 million for the current year, implying a drop of US$2,358 million or 53%. Precisely the cereal was one of the most affected by the drought in the 2021/22 campaign and the decrease in the income of foreign currency can already be evidenced concretely in the liquidation that the sector is showing during this month that would close in total with little more than u $s1,000 million.

In turn, the sunflower complex would reach exports for US$1,756 million, US$122 million below the 2022 mark, while the barley complex would register shipments for US$1,569 million, practically unchanged compared to the year previous. On the other hand, considering that temporary soybean imports are projected at US$3,717 million, the sector’s net exports would reach US$32,669 million; that is, US$6,865 million less than what was achieved in 2022.

Logically, the exports of the main agro-export complexes can still change, taking into account the development of the agricultural season and the international prices at harvest, which for the moment remain at relatively high values ​​but quite far from the record shown in 2022 when even soybeans exceeded the prices. $600 a ton.

Another key issue is that exports of meat, milk and regional economies are not included in this balance either, all activities that are suffering the effects of the drought and will inevitably have a setback in their exported volumes and, if international prices do not accompany, the drop in shipments could add up to more than an additional $10 billion.