Bill Kaulitz: Bandmate spoke to him about his alcohol consumption 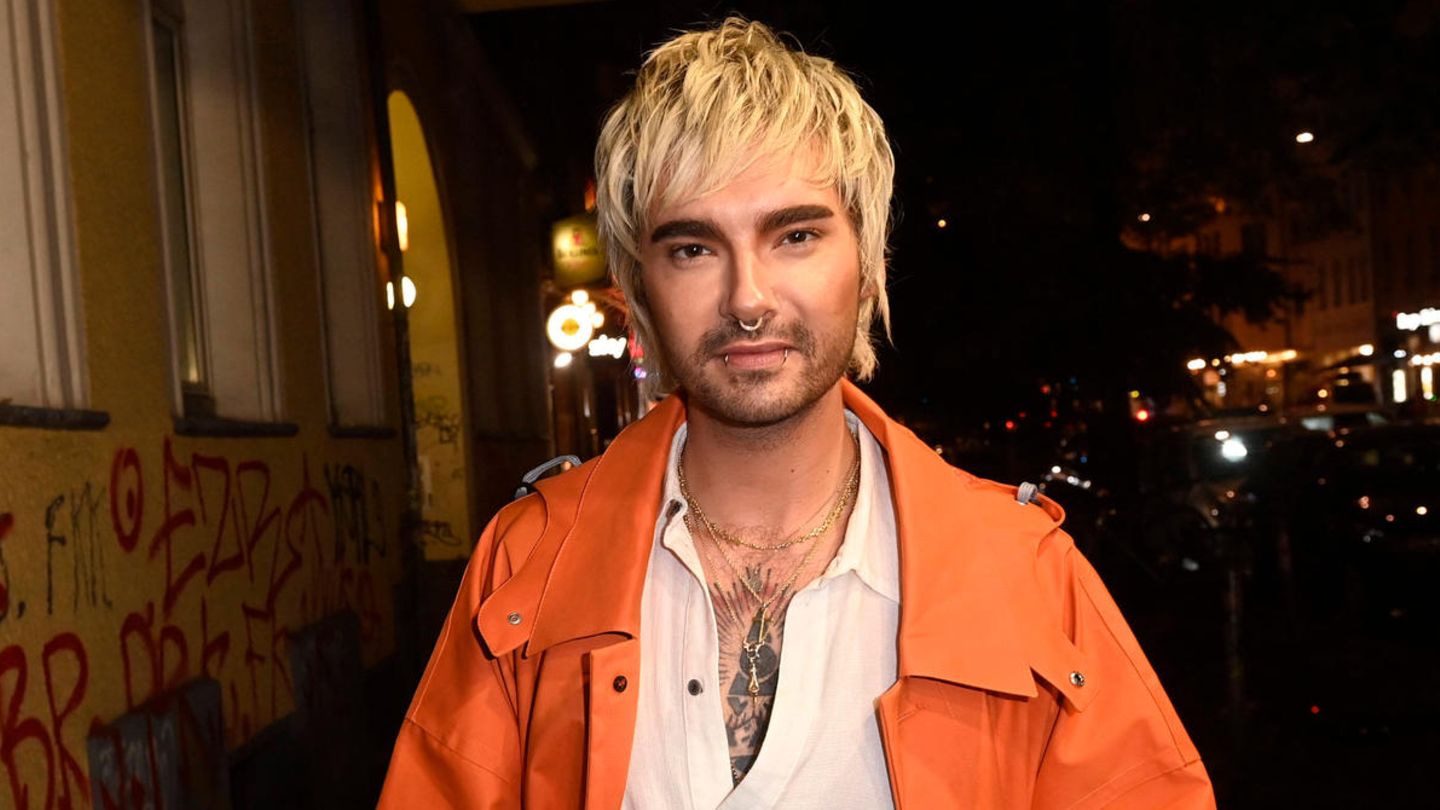 Bill Kaulitz also drinks a glass – that worries some. In the podcast with his brother Tom, Kaulitz says that a bandmate has already had “a serious word” with him.

“Sex, Drugs and Rock’n’Roll” – the famous motto sounds like enjoying life to the fullest, but (too) many music stars have ultimately perished because of it. The list of rock musicians who have struggled with alcohol problems throughout their career is long. Bill Kaulitz, singer of “Tokio Hotel”, spoke about his alcohol consumption in the podcast “Kaulitz Hills – Senf aus Hollywood”, which he records together with his twin brother Tom.

Right at the beginning of the episode he says that Tom had asked him beforehand if he was too drunk to record the podcast – Bill responded: “That was so reproachful. Don’t you allow me not to relax? ” In the course of the episode, the 32-year-old went into more detail about his handling of alcohol and revealed that he had often heard critical voices about it.

Above all, his bandmate Georg Listing, bass player with “Tokio Hotel”, had already spoken to him about it. “Georg doesn’t think it’s good at all. He’s had a serious word with me. He said it’s getting ‘too much’ for him now and he wants to distance himself from it,” said Bill Kaulitz. By his own admission, Listing has become something of a “manager” for Bill.

“I think he doesn’t think it’s good for my career and he thinks it’s overdone privately, too,” reports Kaulitz from the conversations with the bassist. “Georg would like me to take a different path now.” Tom Kaulitz, also a member of the band, agrees: “We love Georg more than anything, but he’s the absolute opposite of us. He’s an absolute philistine.” Listing live as abstinent as possible and only occasionally drink a beer.

In the Kaulitz brothers’ podcast, alcohol is always an issue. In each episode, the two have a drink. Bill Kaulitz makes it clear: “I’ll save that for the podcast, so I’ll drink a drop, but otherwise I’ll work my ass off.”