How much are streaming platforms in Argentina? How much are streaming platforms worth in Argentina?

How much is Netflix worth in Argentina.

The platform has three different plans. From August 22 $219 + taxes will have to be added for each extra house who wants to view content with a single user.

How much are Disney+ and Star+ worth in Argentina.

Disney’s main platform It is one of the cheapest but also can be contracted in combo with other to lower the cost. Is about Star+ which also belongs to the mouse company. 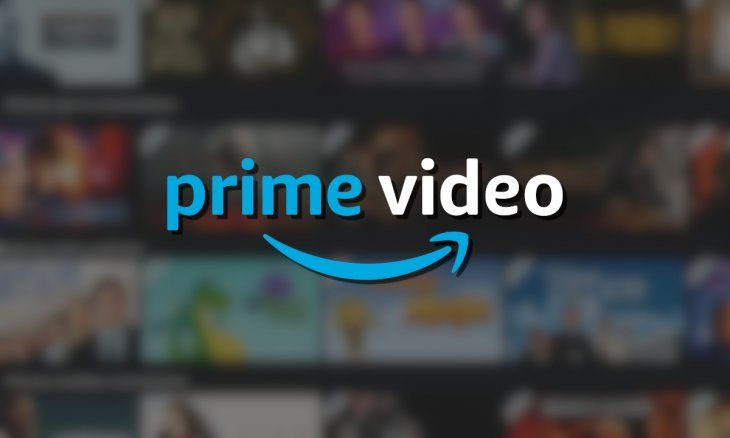 How much is Amazon Prime Video worth in Argentina.

Amazon Prime Video has one of the most balanced catalogs among classics and own productions. In September they will release Lord of the Rings serieswhat do you expect his own Game of Thrones.

Jeff Bezos platform it is currently at $319 before tax which, when added together, brings it to $561.44 per month. In addition, the platform has a 7 day trial period. 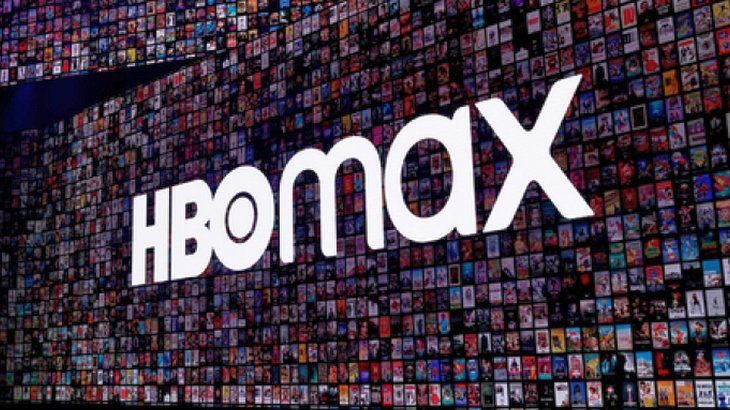 How much is HBO MAX worth in Argentina.

The catalog of this platform has Warner and DC movies and seriesas well as content of Cartoon Network and own productions. This platform has two plans: the mobilecheaper, and the standard. 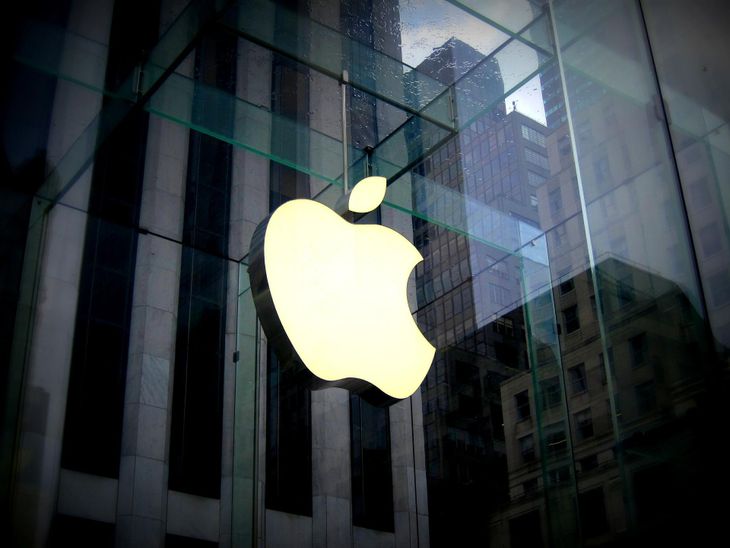 If goods one of the most expensive (because your fee is still is charged in dollars), its content and integration with Apple products make it the choice of many. Even, those who have manzanita products can access a period of 3 months free.

after this timethe service becomes worth u$s4.99 per month and it’s possible share with up to five people. For those of you who don’t have an Apple product, the test lasts seven days. 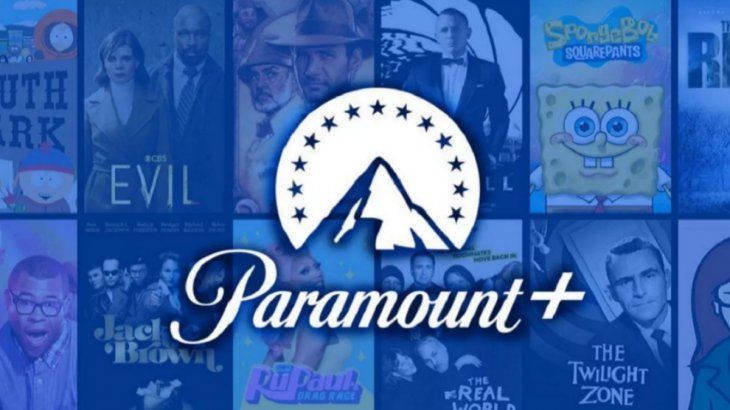 How much is Paramount+ worth in Argentina.

The streaming service that covers Paramount Pictures and television channels such as Nick, MTV or Comedy Centralamong others, maintains a $299 monthly value. It also has a free seven-day trial. 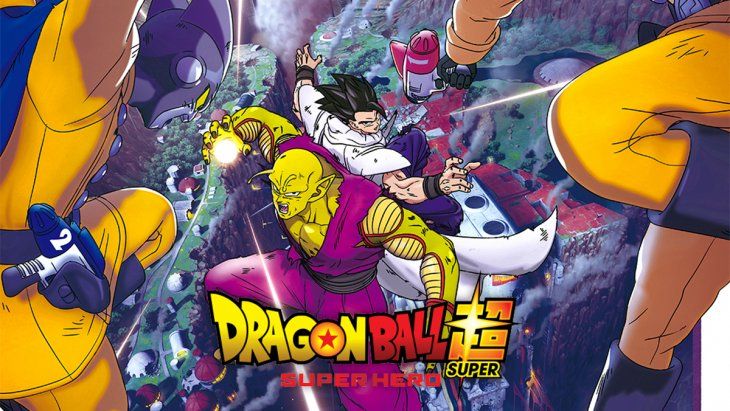 Crunchyroll is the platform of choice for anime fans, with one of the largest catalogs in the world and simultaneous premieres. In our country it has three plans:

Platforms to watch streaming content for free and legally

options to view streaming content for free is not always illegal. Here we leave you two options to watch movies and series in a legitimate and unpaid. 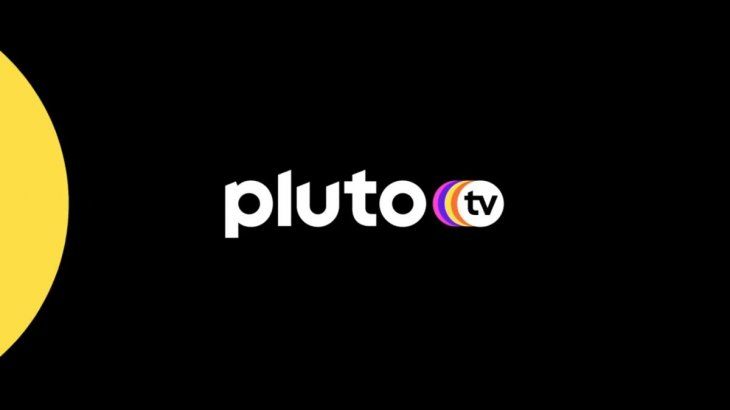 Pluto TV is one of the options to watch streaming for free and legally.

This streaming service also belongs to Paramount but it has some peculiarities to be free. The platform uses a live viewing system and also has ads during the content. Cine.ar has a large catalog of films and series from Argentina for free.

The INCAA platform to watch films and series from Argentina It has a huge catalog that goes from great successes to the most independent of the national industry. Among the most famous are series such as Un Gallo para Aesculapius or films such as Guillermo Francella’s Animal.