“With import barriers, the wine industry can be obsolete in a short time” 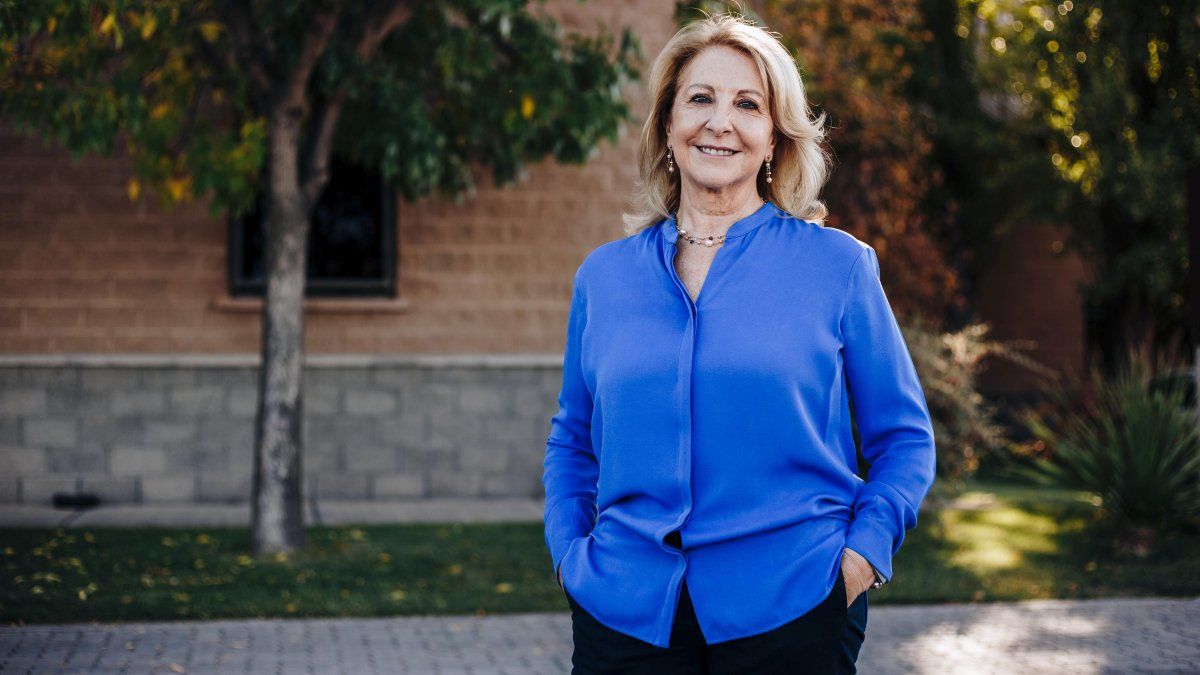 Journalist: What analysis do you make of the situation of the wine industry?

Susan Balbo: The situation is complicated. Import restrictions affect us a lot because they put a limit on growth. If you plan to grow in exports, up to 10% is enabled on what you imported the previous year. Now, if you have a more aggressive program, to grow 15% or 25% for example, you lack inputs. They do not contemplate that we can and need to grow more. And for that, imported inputs are needed. Or if we want to expand markets or expand product lines. It is a contradictory policy. Wine generates foreign exchange and added value. And today we have these limitations that force us to choose what to import: barrels, label paper, ink? That’s not fair. We don’t have space because we have to choose.

Q: Why do you think these contradictions are generated?

SB: My impression is that they do not know the regional economies. The impact of the economic policies that are taken in Buenos Aires are thought for the Pampa Húmeda. We have long-term capital, with returns in 10 years. A machine amortized it in ten years, a barrel in 5 years. High-end wines will come out in 5 years, but I need the barrel today. If growth can only be 10%, they limit me even in the possibility of expanding my company. It would be important for them to get specialists, who have experienced them. The shrinking of the State should go through efficiency, not reduce social plans because there are people in an extreme situation, but there is a tremendous bureaucracy of officials that has no reason to exist.

Import barriers appear as Balbo’s main complaint. “They don’t contemplate that we can and need to grow,” he says.

Q: Do these issues complicate when opening new markets?

SB: In viticulture, the perception of the country suffers. We are immersed in our crisis, where the country does not have the best of reputations. The impact in the meetings is when they ask us “Are you going to be able to comply?”. Of course we will comply. It reminds me of 2001, I used to work for Catena and the importers asked me: Are you going to be able to comply? There is an economy and a political country, but there is a real economy that works and produces. We must judge the wine industry, where we have efficiency and maximum quality, with a level of reputation in the world.

Q: In recent weeks there have been meetings of wine chambers with the Government. There was talk of export duties and even a “wine dollar”, what do you think?

SB: I think we have to free up the economy. The gap between Bodegas de Argentina, Coviar, etc. continues to hurt me. We should be united, beyond the efforts that each one makes. We represent eight wine provinces. We are fighting for a very powerful category of work, and these patches do not help us at all. Liberating the economy can have immediate consequences and I understand that. But you have to be honest about the economy. We are losing sales at the entry level, $10 and below, because Argentina is not competitive. And that market is 70% of the world market. Any measure is welcome, today they already give us a refund, but the good thing is liberation, competing and importing technology. It influences us because we compete with the best: France, California, Chile, Australia, and everyone is free to buy and sell. We are forced to invest. As long as they let me buy machines, fine. But if they put obstacles it is a problem, we can be an obsolete industry in a short time.

Q: You were talking about growth plans…

SB: We have ambition for growth: last year we set a goal of 9% and grew 15%. You have to dream of the milky way to land on the moon. I don’t set weak goals, because I have no way to encourage my team. I am alone in 34 countries. Yesterday I was with people who export to 120 countries. I have 80 left. You have to look at yourself in the mirror of others, who compete around the world, and understand how much remains to be invested. Today I cannot transfer salaries to people I hired abroad. I hired people from outside and I have to pay in dollars but I can’t transfer them. I am ambitious to grow, I can generate more employment, and it is the way to get ahead. “We have growth ambitions: last year we set a goal of 9% and grew 15%. We have to dream of the Milky Way to land on the moon,” Balbo analyzes.

Q: What are those markets you want to reach?

SB: We have a weak presence in Latam, except in Brazil. We rarely get to Colombia, Mexico or Peru. Mexico is important to grow. We are also not in Eastern Europe or Ireland or Asia. There is potential, but you have to travel and I have a tourist dollar that is more expensive than the one I receive for the bottle I sell. I travel for work. I pay 35% more than I have to apply to the cost.

Q: Are you working on new products?

SB: We are always doing new things. Much in organic wines. We are expanding the range with 100% organic certification. Also in low alcohol wines because there is a requirement in the market. There is a trend of natural wine, with little sulphite, without pesticide residues. Argentina has those conditions and we have not exploited them. The same with the wines by regions. In addition, I opened two new companies: a hotel and a tourist plane.

Q: What are those projects about?

SB: The hotel opened recently, it’s good. We open with the start of the low season. We had the plane stopped for a year for bureaucratic issues until we were able to start it up. Low-altitude flights are made and are influenced by temperature and weather. That is why in winter it does not operate much. We will see in spring and summer.

Q: Is wine inseparable from tourism?

SB: Inseparable. Hopefully it will develop like elsewhere. In California, tourism is important, it gives more than profits than Disney. It is a tourist who spends a lot of money, who goes to good restaurants, good hotels, it is not gasoil tourism. You have to bet, Mendoza is getting better at that and it’s wonderful. But it’s missing, very few of us can open at night for security reasons, we have to solve it. Security, infrastructure, roads, because despite Waze people get lost. Investments can be generated.

Q: You recently received an international award for your work in the industry, what does it mean to you?

SB: As I said in the speech upon receiving the recognition: it is a way of encouraging. It was worth so much work and so much effort, the time of not being with my children and my family, who knew how to accept the absences. It is recognition of a team, of all the people who have accompanied me, since the founding of the winery.