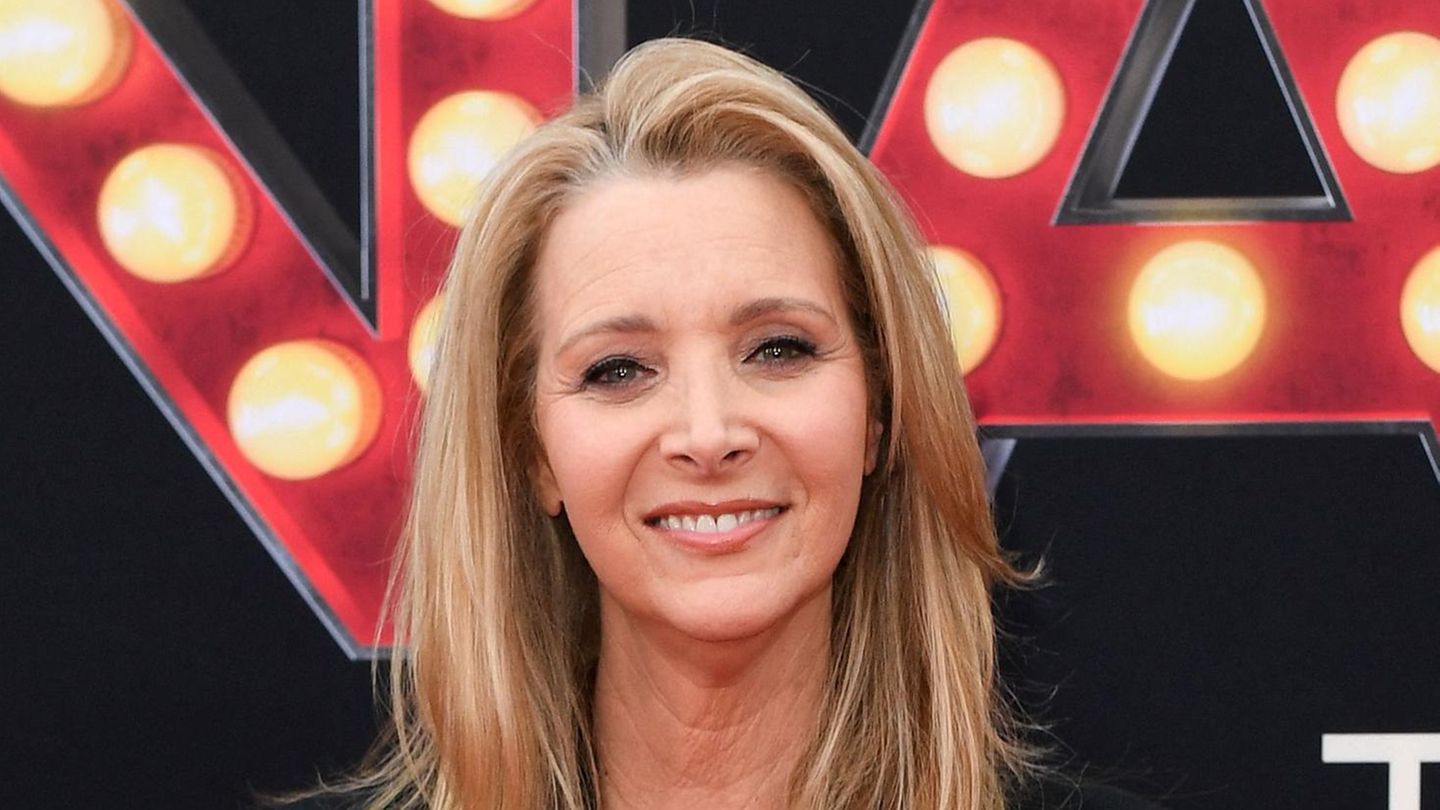 The sitcom “Friends” made actress Lisa Kudrow a star. The series didn’t just change her life for the better, as she said in a podcast. Her appearance suddenly became an issue.

In her starring role as the unconventional Phoebe Buffay on the hit sitcom Friends, Lisa Kudrow ignored social conventions. Phoebe captivated with extravagance and a healthy dose of self-confidence. In real life, however, her body positivity was less good, as Kudrow now divulged on the podcast “Podcrushed”.

The 59-year-old told how her body image changed during the shooting of the hit series. “I thought I was just really skinny and that I could do anything. It wasn’t until ‘Friends’ that I realized I didn’t really look like what I thought I looked like,” the actress said. “It was so upsetting and I was like, ‘I really need to lose weight? I need to go on a diet? Oh no.'”

The colleagues were to blame for the fact that Kudrow suddenly saw himself with new eyes – unintentionally. Because Kudrow compared himself to them. “It was just the fact that I saw myself on the show, that I saw myself in outfits and Courteney and Jennifer in outfits.” Her co-stars Jennifer Aniston and Courteney Cox (58), who were “like sisters” to her, then accompanied her to dress rehearsals and gave her advice.

“But I quickly realized that it wasn’t just about the right clothes. I won’t say I was overweight. I just had no idea of ​​the actual shape of my body.” She didn’t really accept her body until she was in her forties. “I was like, ‘It’s okay. This is what I look like,'” the actress said. “I said to myself, ‘Do what you have to do to be healthy, but your body is fine like that.'”