Diego Romay continues the tradition of his father’s legendary success 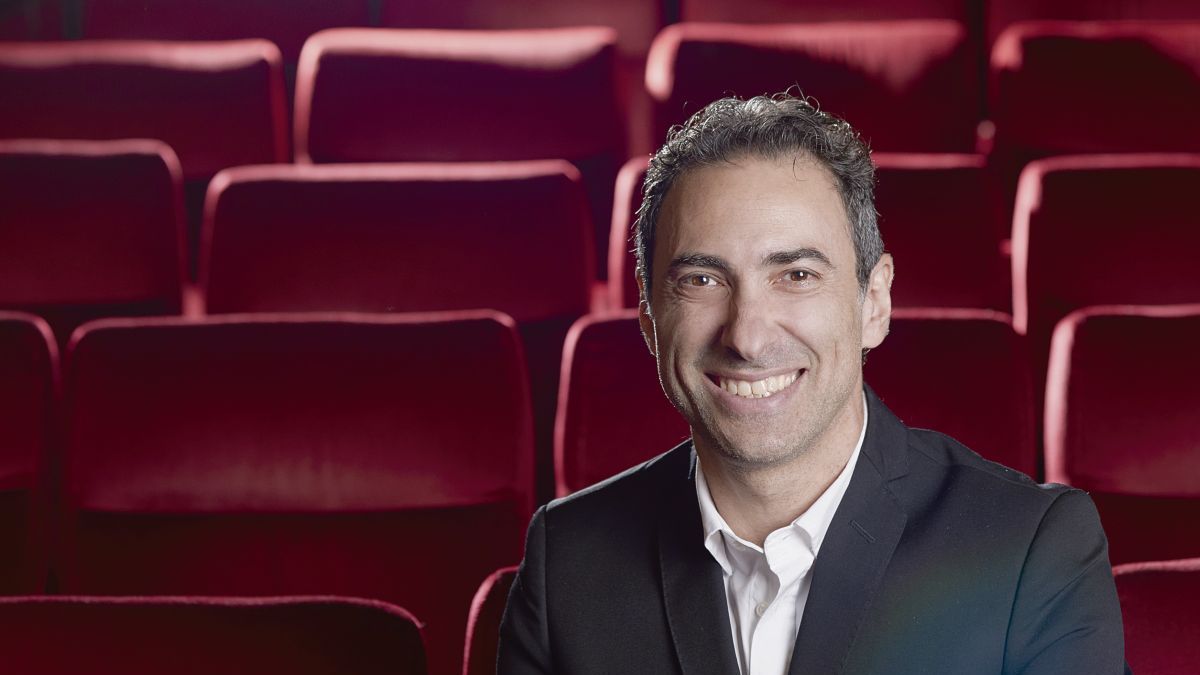 Diego Romay: It began led by Hugo del Carril, who retired after a few weeks alleging that it was not for him, because he was a consecrated film actor and singer. Juan Carlos Thorry succeeded him with Tito Lusiardo, and then Silvio Soldán arrived in the ’70s until the early ’90s. A program of almost four decades on television could only sustain itself by innovating on a musical level. I am 50 years old, I can speak of my memory from the ’80s, with a very strong push in terms of young figures. There were voice contests, such as “La voz argentina” or Marcelo Tinelli’s program today. ‘Great Values’ was a production platform with room for new talent. Guillermito Fernández left there. The other day we reminisced with him when we ran through the corridors of the channel at 12 years old and my old man cut us open screaming.

Q.: What was your father’s view as a producer?

DR: He united the consecrated with the young people, he put together a cocktail with glories of tango and the boys, Goyeneche with Ricardito Marín at 10 years old. In the ’90s the program was crossed by other genres, they all came. The rockers put together tango covers and there were international stars like Julio Iglesias, Isabel Pantoja, Ricardo Montaner, the figures who came to advertise their records passed by.

Q.: In the past the audience was broader, how has it changed over the years?

DR: The further back in time, the easier it is to think that tango attracted a large audience. As the years went by, the public was consumed because the tango was running out and the interests were different. My friends remember watching ‘Great Values’ gathered around the only television in the living room of the house. It’s what the family saw at night, when the adults made the decisions and the kids paid attention. The cycle also talks about the transformation process experienced by all Argentine TV.

Q.: What audience is this show aimed at?

DR: I hope that there will be a generational meeting like in those times. I’m seeing it at the ticket office, young people come who get tickets for their parents and grandparents. The audience that listens to tango today is very broad. There is a phenomenon of young people who approached the genre in the last 15 years, I was a witness with “Tanguera” when I premiered in the corralito in 2001 and it was a success. We did an international tour that lasted ten years. There I noticed that the young kids went to the milongas, attracted by the dance. More tango is consumed than is believed, and not only in those redoubts or bowling alleys, but there is a huge group of young tango people like Cucuza Castiello, Inés Cuello, Lidia Borda, Lautaro Maza, Jesús Idalgo, Daniel Ardit, Chino Laborde or Esteban Laugh.

DR: A musical show crossed by the documentary. When the idea came up, the last thing I wanted was to turn this into a café concert with a gorge of singers. I wanted to tell the story through the different eras with images and documents. We found a private collection of Raúl Ontiveros, Canal 9’s historical photographer, with almost 120 portraits from the ’60s and ’70s of all personalities, from Libertad Lamarque, Edmundo Rivero and Pugliese to Troilo. We create mini-documentaries like transitions, all like one big biopic.

Q.: Can you tell any anecdote from your father’s times?

DR: The other day Amelita Baltar, who will be part of the show, and was Piazzolla’s wife, told me that my father did not consider her, that she came from the most progressive branch of tango, and my old man came from the most traditional style. Perhaps that is why Piazzolla was never invited to Grandes Valores. La Merello yes, and her figure was always related to that first period. The Piazzolla phenomenon transformed tango, produced an extraordinary rupture.

Tinder-Bot hits 60,000 women with movie quotes from a mad killer and succeeds

Tinder bot digs up 60,000 women with movie quotes from a maniac killer