Jeff Bridges: Cancer was a ‘health adventure’ for him 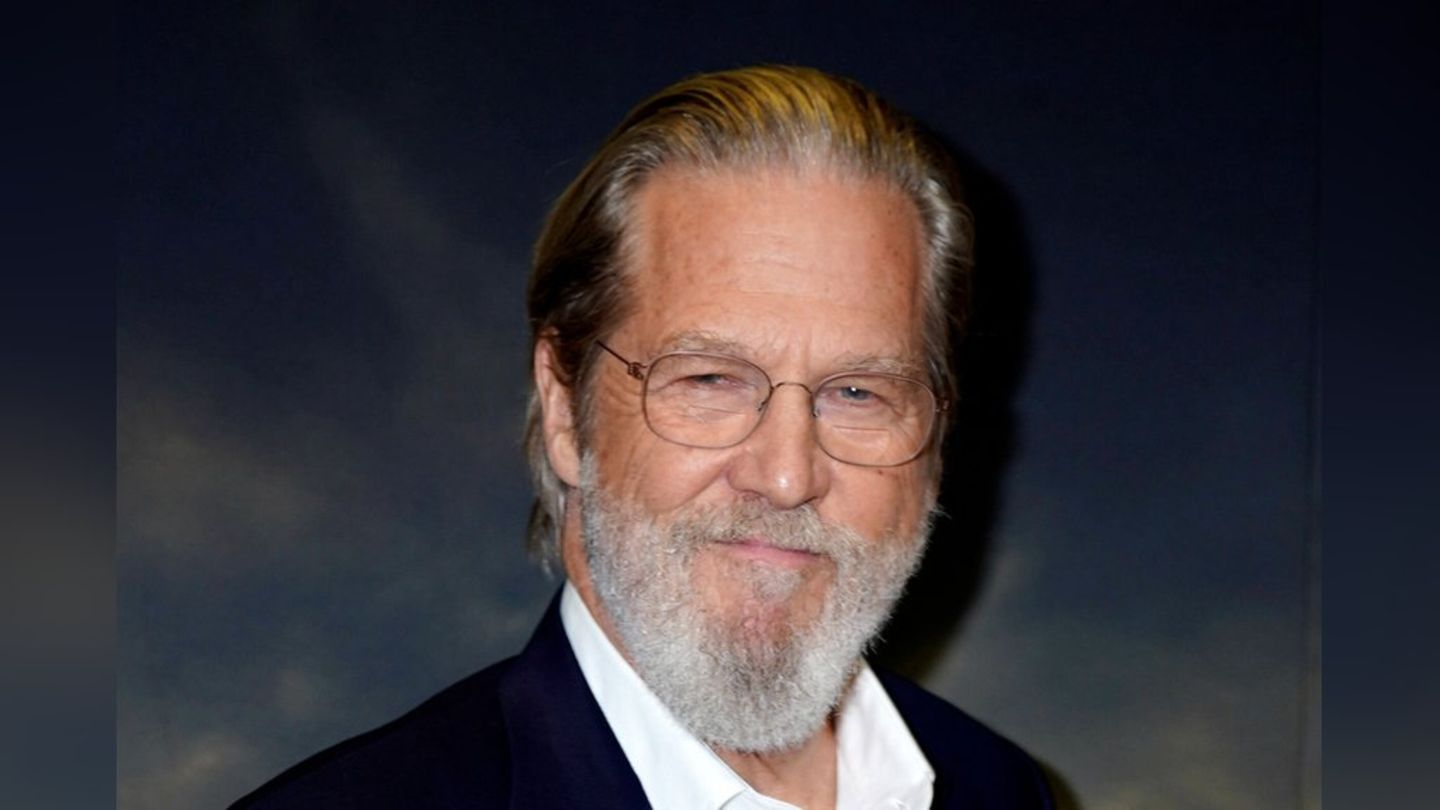 Jeff Bridges is back. “The Old Man” starts in a few days. First he tells how bad things have been for him in the last two years.

In 2020, Oscar winner Jeff Bridges (72) received the bad news during a break in shooting for his new drama series “The Old Man”: Non-Hodgkin’s lymphoma, also known as lymphoma. In the summer, however, the all-clear followed: He feels good, the cancer is under control and he has survived his severe corona disease, which almost cost him his life.

The last two years have been a “health adventure” for him: “I had cancer and chemotherapy and then Covid came along.” The chemo weakened his immune system so much that he contracted the corona virus “quite badly”. “I was sick for about two years. It was like a dream,” says Bridges. He tried to make the best of his months in hospital. “It wasn’t all bad. There were wonderful aspects to the disease that were unexpected,” Bridges continued.

Jeff Bridges is ‘physically on his feet’

By that he means something like the love shown to him by his family, his friends and other people around the world. For him it was an “unexpected, wonderful feeling” that also triggered love in him. “Oh yes, that’s life, that’s wonderful,” enthuses Bridges. Now he is physically back on his feet and is happy to still be here.

“The Old Man” is now in the can and starts in Germany on September 28th exclusively with the streaming provider Disney +. In the best-selling film adaptation, Bridges embodies the main character Dan Chase. Chase is a former CIA agent who went into hiding decades ago. But suddenly an assassin tries to kill him…