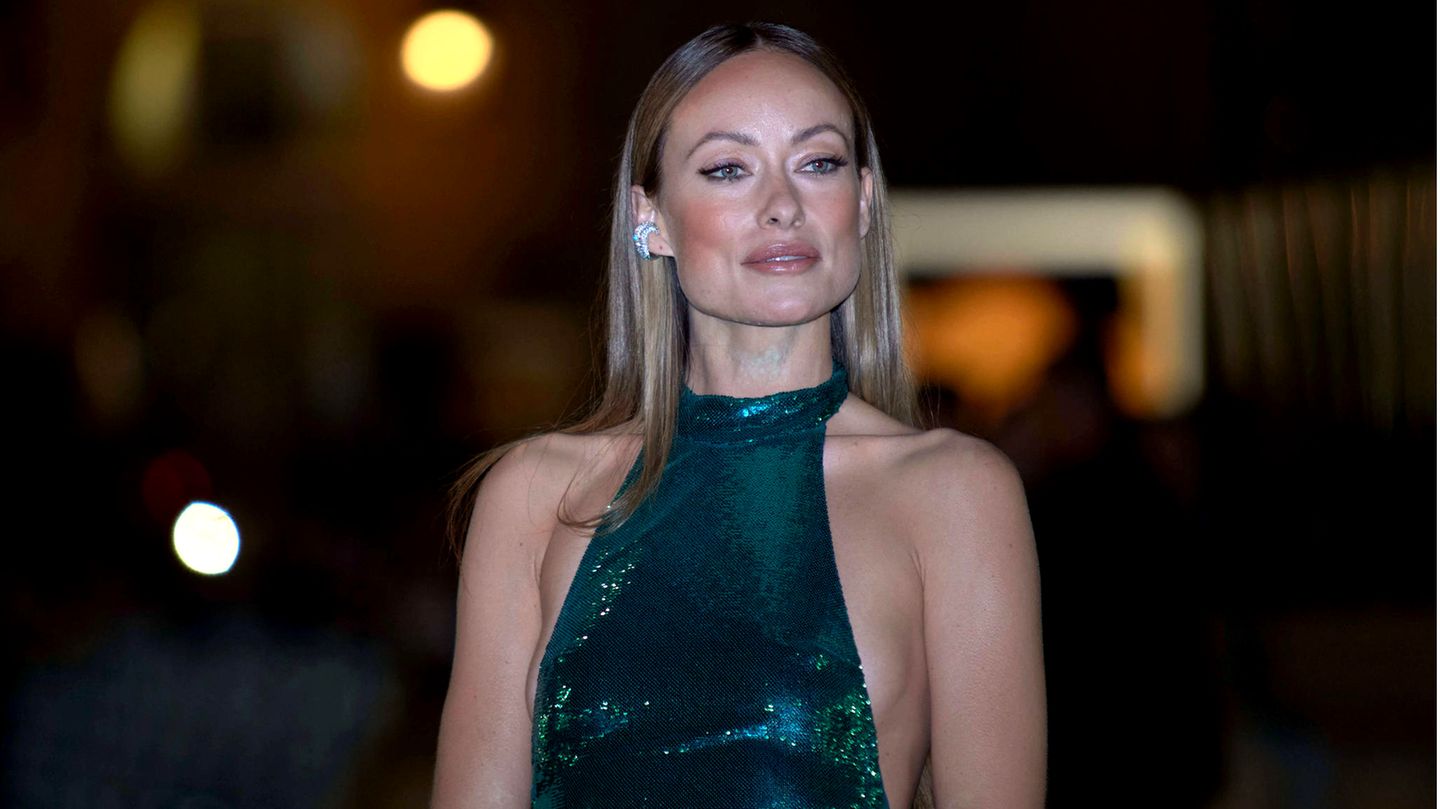 William
- Advertisement -
September 22, 2022
Olivia Wilde Responds to Harry Styles’ Alleged Spitting Attack
No film was as much talked about during the Venice Film Festival as the thriller “Don’t Worry Darling” by director and actress Olivia Wilde. It was not primarily about the content of the strip, but about various dramas during the shooting and on the sidelines of the premiere. Leading actor Harry Styles, with whom Wilde is privately involved, is said to have spat on his colleague Chris Pine in the cinema. An accusation that Pines Manager immediately denied. Now Wilde has also commented on the alleged spitting attack. “Harry didn’t spit at Chris. But I think it’s a perfect example of people looking for drama wherever they can,” she said in the . The 38-year-old also spoke about Shia LaBeouf, who was originally supposed to play the male lead in the film. “We had to replace Shia. He’s a fantastic actor but it didn’t work. When he gave me the ultimatum, he or Florence, I went with Florence.” Asked about her alleged differences with leading actress Florence Pugh, Wilde replied: “I have the utmost respect for Florence’s talent. I have nothing against her. She is fantastic.”