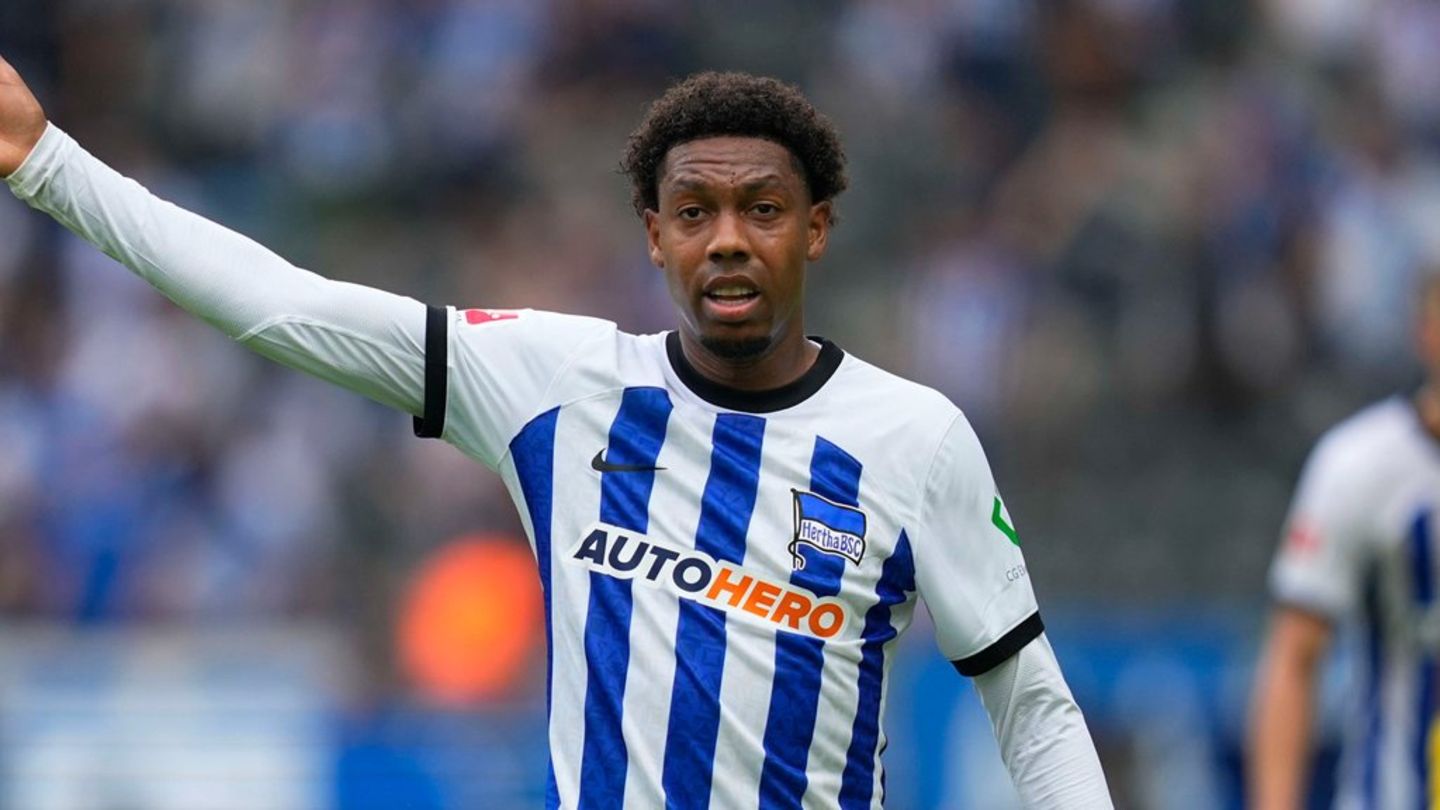 With Hertha professional Jean-Paul Boetius, another footballer is seriously ill. He was also diagnosed with a tumor in his testicles.

Soccer professional Jean-Paul Boetius (28) has to cope with a shock diagnosis. A testicular tumor was found in the newcomer from Bundesliga club Hertha BSC. It says about a picture of the 28-year-old: “Jean-Paul Boetius has to pause for the time being. During a urological examination on Wednesday, a tumor in the testicles was diagnosed, which has to be surgically removed. As soon as there are new findings on the healing process, we will inform you Let us know. Our thoughts are with you, Djanga!

Hertha manager Fredi Bobic (50) is quoted as saying: “As bitter as this news is at first, we are full of hope and confidence that Jean-Paul will recover and return to our circle as soon as possible.” Until then, “he’ll get every conceivable support from us. We’ll be close together as the Hertha family and wish him nothing but the best.”

The Dutchman Boetius only switched from league rivals 1. FSV Mainz 05 to the capital club a few weeks ago. His ex-club already sent recovery wishes in the comments section of the Instagram post: “We wish you a speedy and full recovery, Djanga. We all have your back.”

Recently there has been an increase in cases in professional football

There are also greetings from another footballer who knows exactly what lies ahead of Boetius: Union Berlin player Timo Baumgartl (26). It was not until spring 2022 that he was also diagnosed with a testicular tumor and surgically removed it. There was a happy ending for Baumgartl a few days ago in the new season: on the seventh day of the game he was back in the starting eleven for the first time after surviving chemotherapy, and the 2-0 win against Wolfsburg even secured Union first place in the table.

For Hertha BSC, Boetius is the second player within a short period of time to be diagnosed with a tumor in his testicles. Marco Richter (24) only received the same shock diagnosis in the summer of this year. He also underwent surgery, and Richter made his debut for his club again at the end of August – against Borussia Dortmund.

BVB also currently has a player in its squad who is out due to a testicular tumor: Star newcomer Sébastien Haller (28) was diagnosed with testicular cancer shortly after moving from Ajax Amsterdam. He also had an operation and is currently undergoing chemotherapy. Due to his illness, he has not yet been able to play a competitive game for his new employer.

Bastian Schweinsteiger and Ana Ivanović: The couple thanks Roger Federer