Leonardo DiCaprio: Why it could work with Gigi Hadid 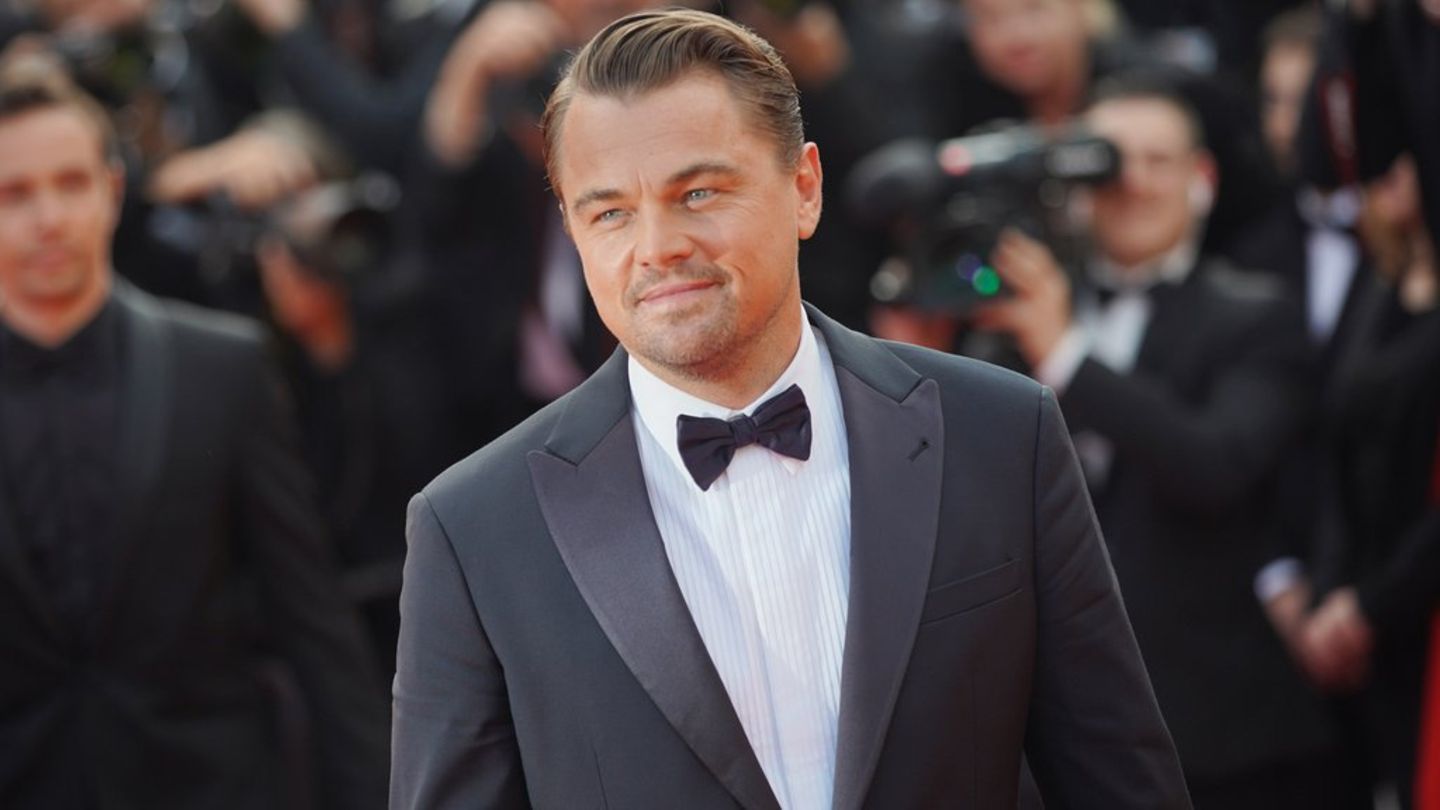 Leonardo DiCaprio is said to be dating Gigi Hadid. Does the model fit into the loot scheme? There are some differences with his ex-girlfriends…

Leonardo DiCaprio (47) has apparently laughed at the next model. According to reports, the Hollywood star is said to have hooked supermodel Gigi Hadid (27). The American doesn’t quite fit into the actor’s prey scheme. Because Hadid differs from DiCaprio’s ex in several ways. Could it still finally work out with great love?

Perhaps the most striking contrast: Leonardo DiCaprio is probably dating a woman older than 25 for the first time. Taking a look at his long list of ex-girlfriends, all of them were aged 25 or younger during their liaison with the actor.

Leonardo DiCaprio: His exes were all under 25 years old

DiCaprio first made headlines with his love life in the 1990s, when he was only in his early 20s. During the decade he is said to have had relationships and affairs with several models. These include Naomi Campbell (52), Kate Moss (48), Eva Herzigová (49), Helena Christensen (53), Amber Valletta (48) and Bijou Phillips (42).

They all took their first steps in the spotlight in their early 20s, like DiCaprio himself. The situation is similar with his later girlfriends: They were often relatively unknown during or at the beginning of their relationship with today’s Hollywood star. Leonardo DiCaprio was in a relationship with model Gisele Bundchen (42) from 2000. The relationship lasted until 2005, when Bundchen celebrated her 25th birthday. After that, the actor and the Israeli supermodel Bar Refaeli (37) were a couple, she was also 25 years old in 2011 – the year of separation. During a relationship break, DiCaprio is said to have gotten involved with model Anne Vyalitsyna (36) in 2009, when she was 23 years old.

In the summer months of 2011, DiCaprio briefly dated US actress and model Blake Lively (35), then under 25 years old. In the same year he was spotted with the Romanian model Madalina Ghenea (35), in 2012 with the US model Erin Heatherton (33). The Hungarian model Barbara Palvin (28) was even under 20 when she had a brief liaison with DiCaprio in 2013.

It didn’t work out with Camila Morrone either

Things seemed to be going really well with his last girlfriend, Camila Morrone (25). She was the first woman in 15 years – apart from his mother Irmelin Indenbirken (79) – whom he took to the Oscars. In 2020, DiCaprio and Morrone sat in the front row at the film awards ceremony. The actor and stepdaughter of Al Pacino (82) have been in a relationship since December 2018. In the summer of 2022, however, it was over after about five years – two months earlier Morrone had turned 25 years old.

Everything different with Gigi Hadid?

Is everything different now with Gigi Hadid? Like many of his exes, she is blonde and a model – but that’s where the similarities end. At 27, she is older than the actor’s previous girlfriends. In addition, she has already built a career: She has already walked the catwalk as a “Victoria’s Secret” angel and for many well-known brands such as Versace, Chanel, Marc Jacobs, Fendi and Tommy Hilfiger. She has also appeared on the covers of numerous magazines such as Vogue, Elle and Harper’s Bazaar.

Another difference: Gigi Hadid is already a mother, unlike DiCaprio’s previous girlfriends. Hadid gave birth to her daughter Khai in 2020, when she was still in a relationship with her father and One Direction star Zayn Malik (29). Can she tame Leonardo DiCaprio?