Everything that is known about the Super Mario Bros. 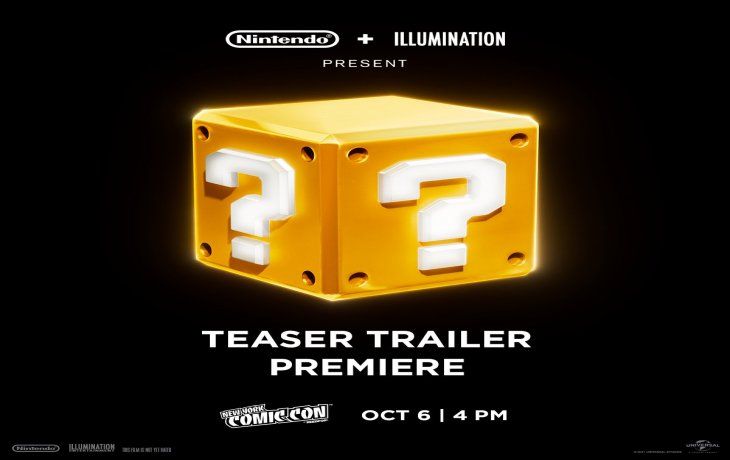 On October 6, 2022, the first teaser trailer for the Super Mario Bros.

the movie will be a Nintendo animated production and the company illuminationfamous for create the popular Minions. In addition, it has a star-studded English voice cast.

the titular character, Mario will be played by Chris Pratt. who promised that will not try to imitate the classic Italian accent of the plumber. The actor is accompanied by: Anya Taylor-Joy as Princess PeachCharlie Day as Luigi Jack Black as BowserKeegan-Michael Key as Toad Turtle and Seth Roger as Donkey Kong among others. Also, Charles Martinet, who voiced Mario in most video gameswill be in “surprising cameos”. 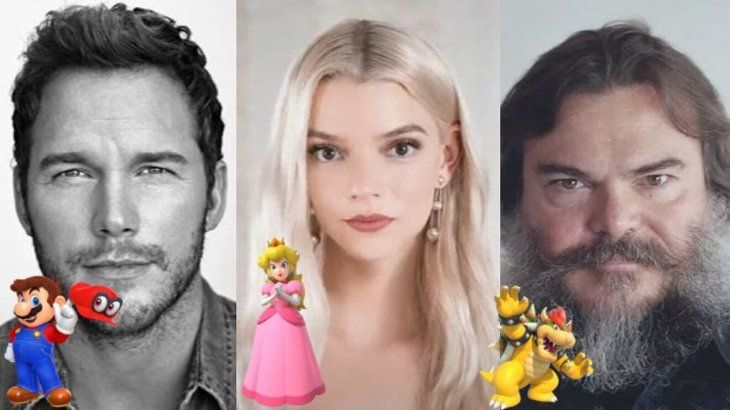 Some of the stars who will provide their voices in the Super Mario Bros.

This same year, Nintendo acquired animated film production company Dynamy Pictures and renamed it “Nintendo Pictures.”. With this announcement, fans should be on the lookout for other movies based on his characters like Zelda, Donkey Kong, or Kirby.

The rest of the gaming industry also puts its mark on movies and series. After Detective Pikachu, Sonic, Mortal Kombat, Halo and Uncharted, productions of Last of Us for HBO, God of War for Amazon, Assassin’s Creed on Netflix, and a Ghost of Tsushima movie.