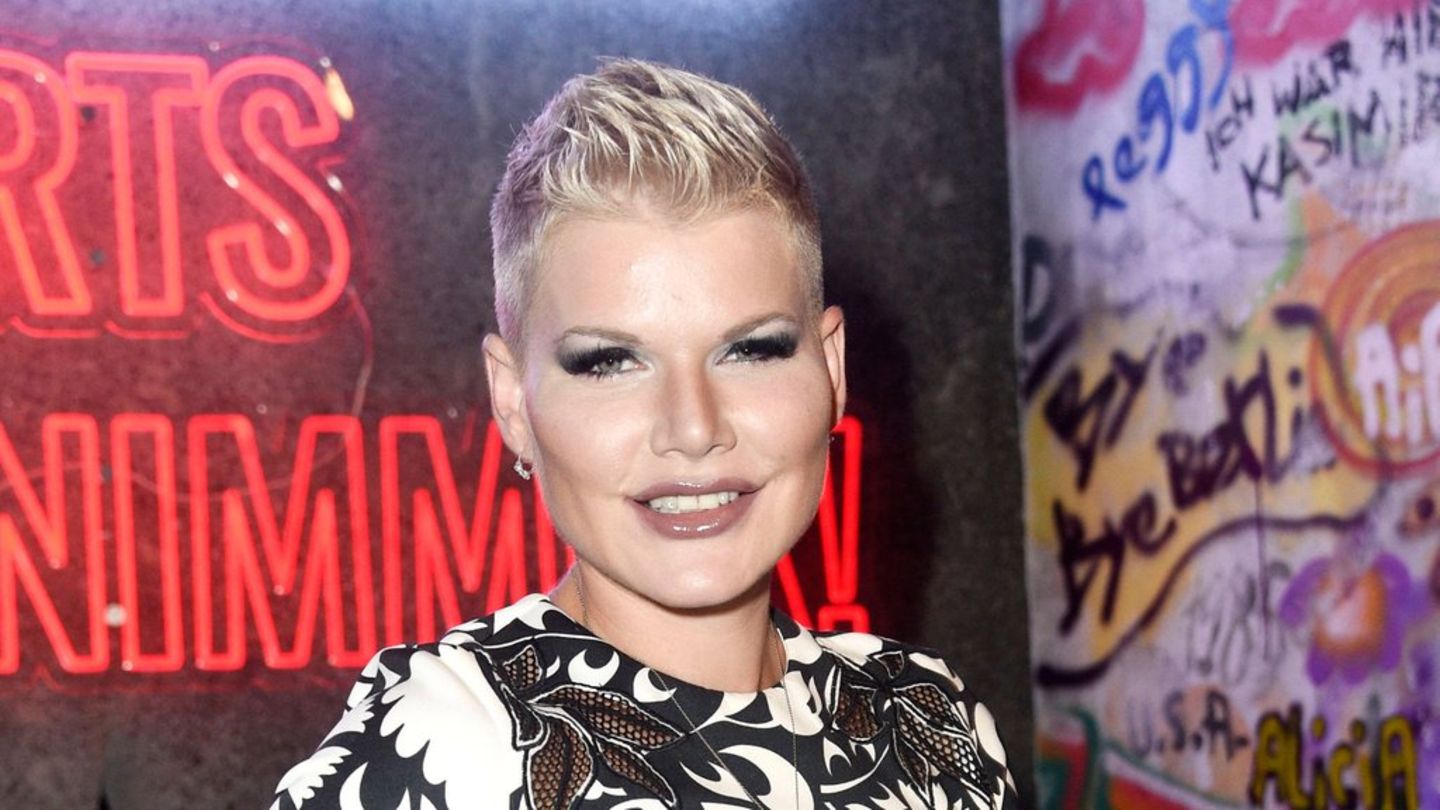 Shock for Ballermann singer Melanie Müller: The 34-year-old suffered a stroke in July, as she now reveals “Bild”.

Ballermann star Melanie Müller (34) suffered a stroke in July. The right side of her face was then slightly paralyzed, and since then she has had tinnitus in her right ear, the singer told the newspaper.

The 34-year-old also explained to “Bild”: “I didn’t make it public because I didn’t want a shit storm, because I got up again after a week and said I wasn’t doing a cure, but my job.” She was only in the hospital for a day “and then released myself. Of course it wasn’t smart, but I wouldn’t have had any peace there either and I didn’t want to leave my children alone,” continued the reality TV star.

Müller became known in 2013 as a candidate for the third season of “The Bachelor”. Since then, she has appeared on numerous reality shows. In 2014 she secured, among other things, “I’m a star – get me out of here!” the jungle crown. In 2021 she also won “Celebrity Big Brother”. Since 2013, Müller has also been successful as a pop singer and Ballermann star and has released several singles.

Müller separated from husband Mike Blumer in 2021, whom she married in 2014. The two have a daughter (born 2017) and a son (born 2019). At the end of January, the singer confirmed that she was taken again. “Yes, there is a new man in my life,” she said in an interview with broadcaster RTL: “That’s exactly the right thing.”