Bill Cosby: His trial could be reopened 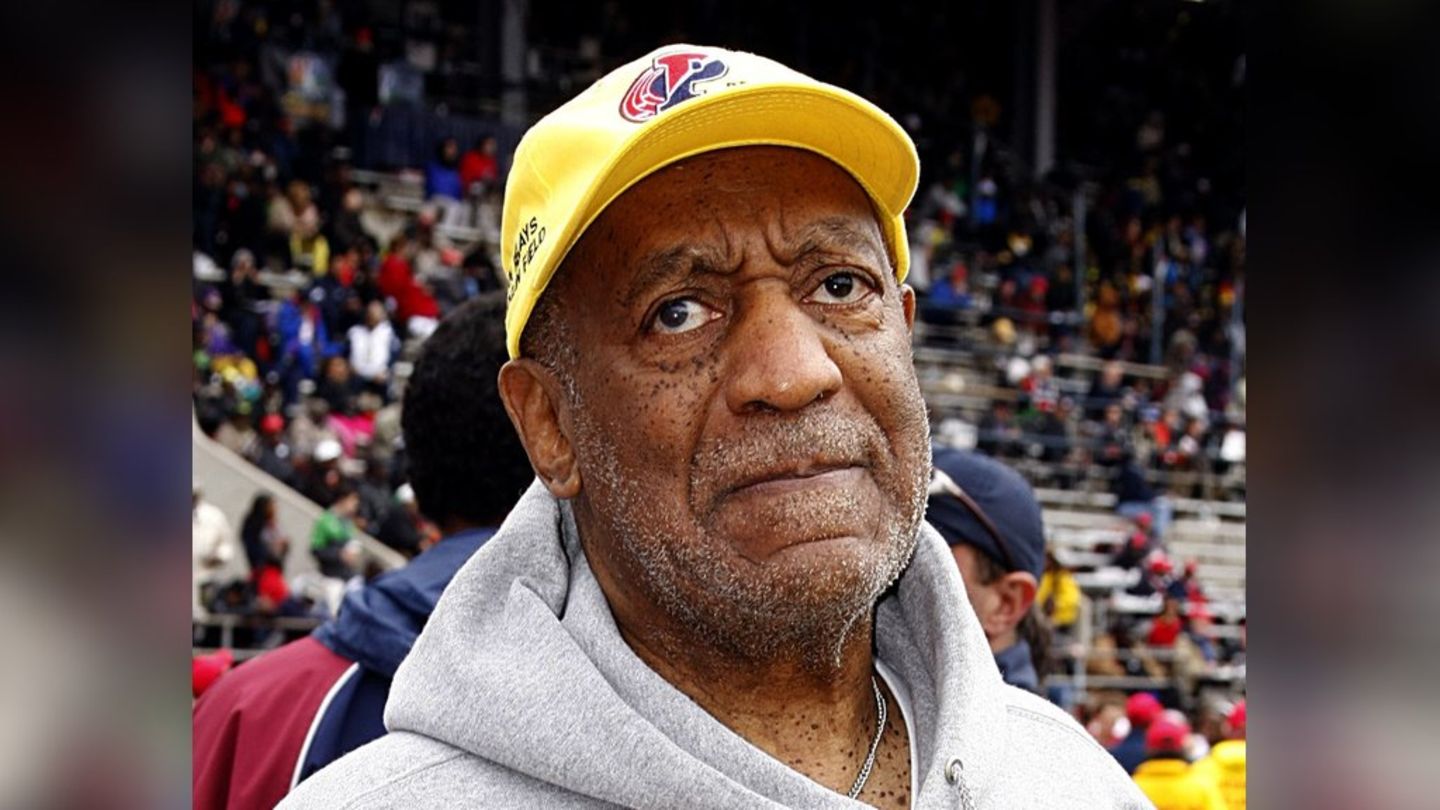 Bill Cosby goes on the offensive: As his lawyer announced, his civil case for sexual assault is to be reopened.

In the summer, Bill Cosby (85) was found guilty of sexual assault by a civil court in California. The process could now be repeated. , the lawyer for the fallen comedy star, Jennifer Bonjean, urges a resubmission. The reason: the victim Judy Huth (64) has revised her former statement. Just a month before the guilty verdict, she claimed that Cosby’s rape at the Playboy Mansion took place in 1975, not 1974.

However, changing the year during the ongoing process would have deprived her client of the opportunity to investigate. Also, witnesses who might have exonerated Cosby could not have been questioned. That was a “strong disadvantage” and would have made their entire defense strategy, “an alibi defense,” vanish into thin air.

The US actor was found guilty of sexually abusing Huth in a civil trial on June 21. He was ordered to pay a $500,000 fine. The civil process has dragged on since 2014. The jury believed the victim’s statements: In 1975, the then teenager and a friend of Cosby were lured into the Playboy mansion after he had met the two girls in a park. There he separated Huth from her friend and forced her to perform sexual acts.

Because the act is statute-barred, there was no criminal prosecution. In California, however, the Child Victims Act allows criminal offenses that have already expired to be prosecuted in cases of child abuse, at least under civil law. Despite the verdict, Cosby’s attorneys have continued to plead his innocence.

In 2018, a Pennsylvania court convicted Cosby of sexually assaulting a woman named Andrea Constand and sentenced him to three to 10 years in prison. More than 60 women had made similar allegations, but most of them were considered statute-barred.

In 2021, after around three years in prison, Cosby was unexpectedly released from prison amid strong protests. The 2018 verdict was overturned by the Pennsylvania Supreme Court due to a procedural error and Cosby was released the same day.