First date: Why you should start talking about finances right away 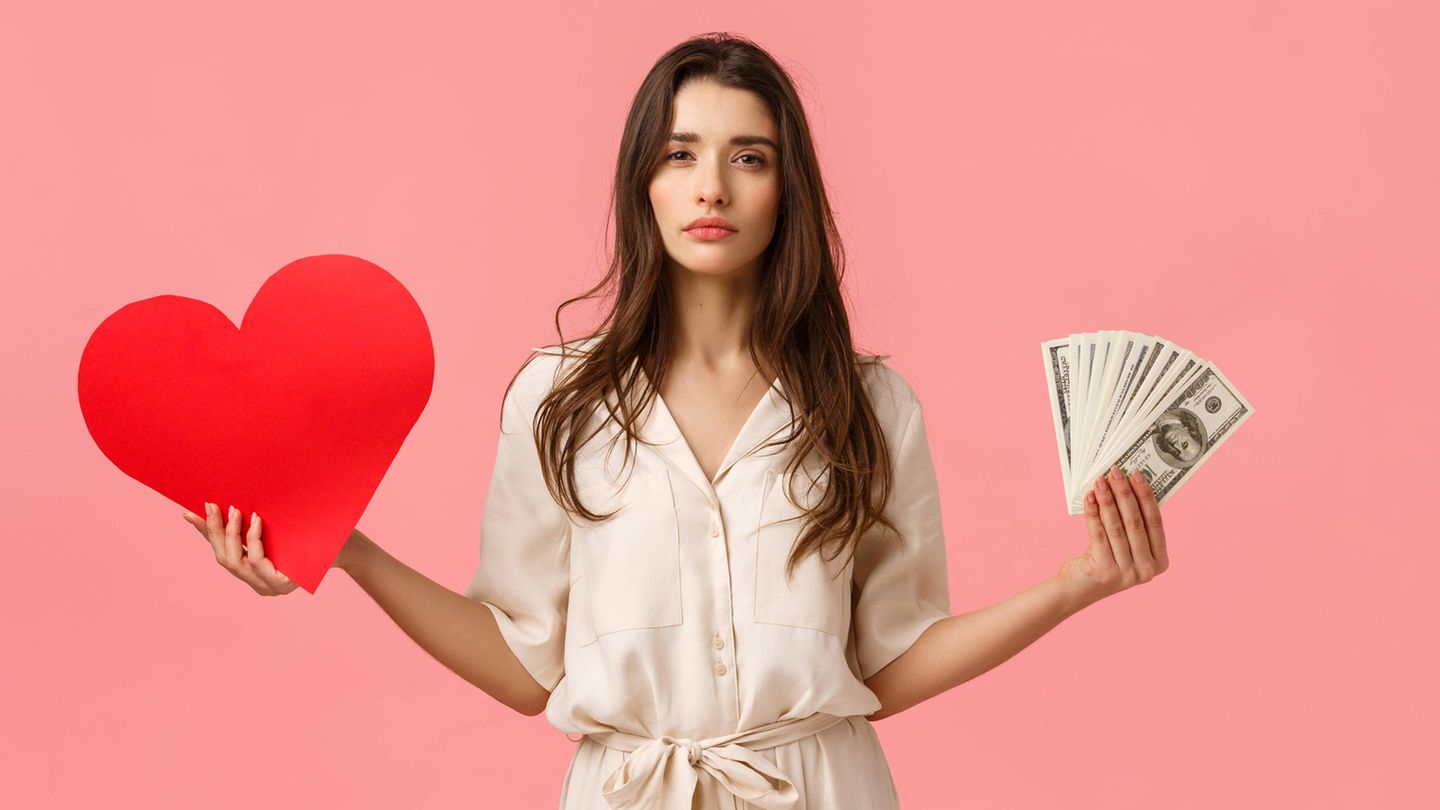 Inflation is currently making itself felt in almost every situation in life. But what you don’t think about right away is that dating can also cost a lot of money. That’s why there’s now the new “lowkey” trend on the first date.

Often everyone pays themselves on the first date if you have arranged to meet in a locality. But women in particular still see it as a sign of appreciation when he pulls out his wallet and says, “I’ll pay.” However, if you want to meet someone who suits you, you have to kiss a few frogs. With a large number of appointments, this can cost a lot of money.

Due to inflation, you think twice about inviting someone you don’t know. After all, almost nobody has their euros loose when food and energy prices are rising. The dating app Bumble conducted a survey of 2,528 adults between the ages of 18 and 34 on this topic. The result is that the study participants also pay attention to their finances when dating and the “lowkey” dating trend emerged.

“Lowkey dates” are appointments that involve little or no cost, resulting in less financial pressure. Across Germany, one in four people aged 18 to 34 would be more likely to suggest a free date than they were at the beginning of this year.

A walk in the park to get a first impression is a big hit with Millennials and Gen Z. The rising prices even have an effect on the choice of partner. One in five respondents stated that the financial stability of a partner is important to them because then they can rely on the other person should their own financial situation deteriorate.

The study also found that the usual splitting of the bill into 50 percent also decreases for everyone. Now the payment is increasingly determined by the higher income or everyone pays exactly what they ordered. Information about salaries also no longer seems to be a taboo subject among younger generations. The trend that already nine out of ten people talk about their finances on the first date is called “cash-candid dating”.

“Many think that talking about money when you meet someone or in a partnership is unromantic and unsexy. Exactly the opposite is the case, because you get to know each other a lot better through it. How you think about money reveals a lot about your own values ​​and attitude to life,” he said Katharina Brunsendorf, Bumble finance expert and co-founder of Finanzheldinnen.