Drew Barrymore says she can go years without sex 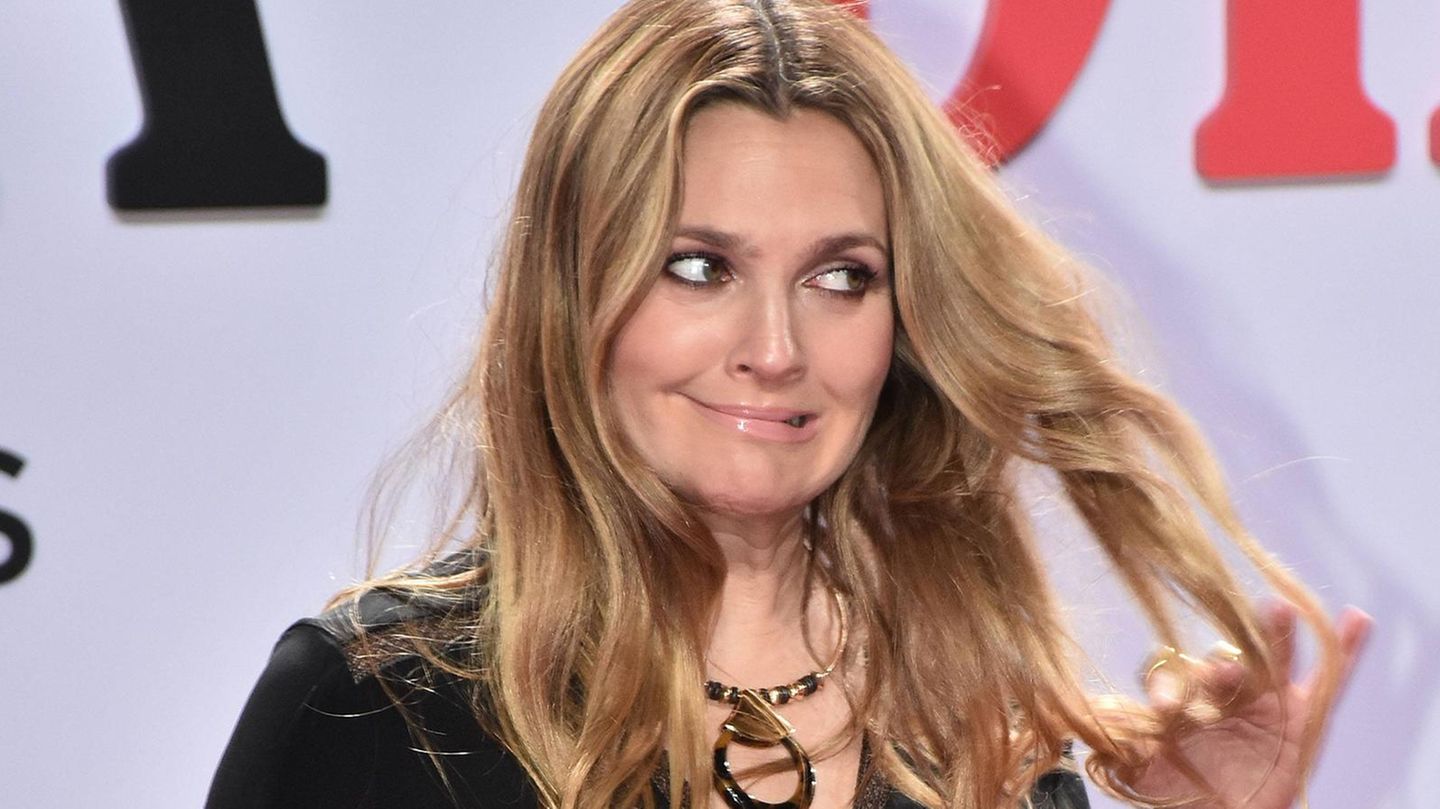 A life without sex, especially over a longer period of time, is difficult for many people to imagine. Not so for actress Drew Barrymore.

Actress Drew Barrymore has no problem with not having sex. During Tuesday’s episode of The Drew Barrymore Show, the 47-year-old opened up about the fact that she’s willing to forego sex for certain film industry jobs — if it’s for the quality of her acting.

As an example, Barrymore cites actor Andrew Garfield and his preparation for his role as a Jesuit priest in the 2016 Martin Scorsese film Silence, which included abstaining from sex and food.

“Well, I abstain from sex, I did it my entire 20’s,” host Ross Matthews first said of his own sex life during the show. And Barrymore agreed: “I was like, ‘What’s wrong with me, that six Months don’t seem like a particularly long time?’ I thought, ‘If it’s nothing else.’”

Barrymore then explains her own experiences with this special kind of acting, the so-called method acting. With this method, actors mainly work with memories of their own – often very personal – experiences. So they feel as deeply into the characters to be played as possible and are willing to do everything to get extremely close to the experience of the role.

It’s a practice she used herself, especially during her Golden Globe-winning TV role as Edie Beale in “Grey Gardens,” says Barrymore, reporting on the sometimes controversial method – because after all, it’s still about Playing a stranger and not just portraying aspects of the mime’s own personality: “There are a lot of actors – Christian Bale, Jared Leto, Matthew McConaughey – who want to completely transform and fully engage, so I get that,” summarizes Barrymore.