Riverdale actor sentenced to life in prison for killing his mother 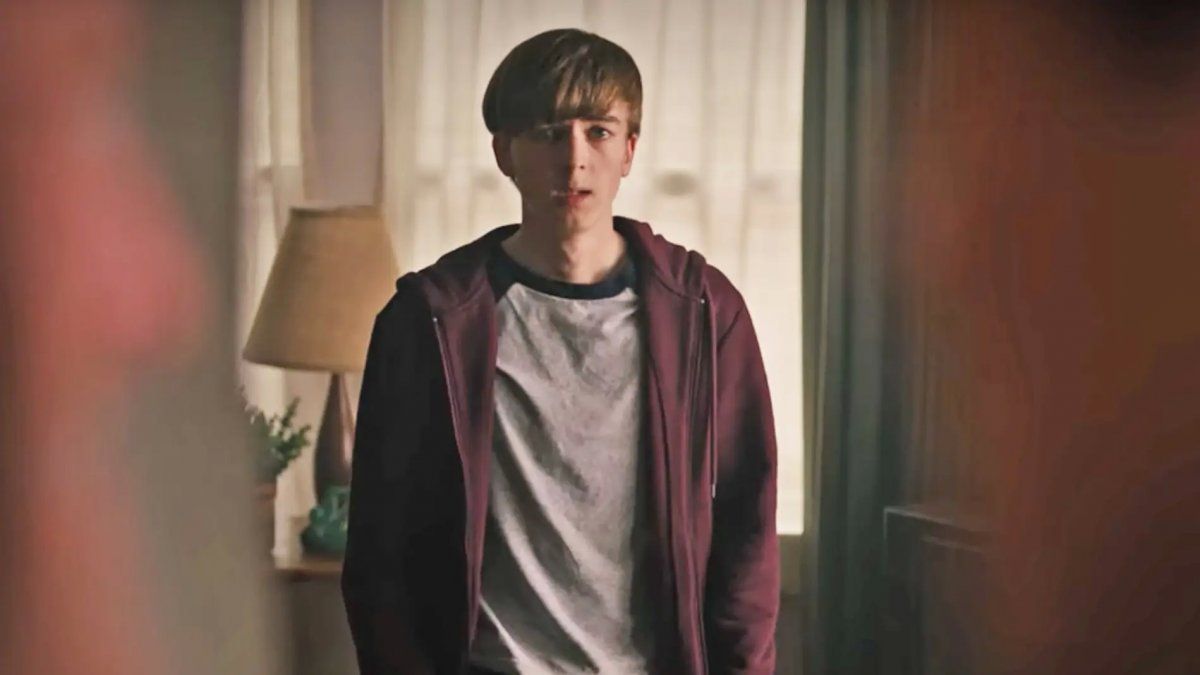 Grantham, a Leo Award nominee, turned himself in to police shortly after shooting his mother Barbara Waite64, in the back of the head on March 31, 2020, at the family’s home in Squamish, just north of Vancouver.

A second-degree murder charge in British Columbia comes with no eligibility for parole for 10 to 25 years. Against that background, prosecutors recommended at a sentencing hearing this year that Grantham receive a probation suspension of up to 18 years. The former actor’s legal team had suggested 12 years as a fair consequence.

Grantham, originally charged with first-degree murder, has been in custody for the past two and a half years, Deadline reports. Participating in a mental health program since his arrest, Grantham is in the process of being transferred to a more permanent facility, sources say.

With around 30 credits on his resume, Grantham notably played Jeffrey Augustine in the fourth season of the CW soap opera Riverdale in 2019. Although he appeared briefly, the character had a pivotal role in the Archie Comics-based show. It was Jeffrey Augustine who killed Fred Andrews (the late Luke Perry) on the series in a hit-and-run that changed almost everything on the show. Starting her career in 2007, Grantham also appeared in the 2010 film Diary of a Wimpy Kid, The Imaginarium of Doctor Parnassus and episodes of Supernatural and izombie .

It was later revealed in court that after his mother’s murder, Grantham took video of the body and confessed to the murder on camera. A day later, after carefully placing the body in a semi-religious scene, Grantham set out. With ever-changing intentions, he was at one point going to try to kill the Canadian Prime Minister. Justin Trudeau, as he also wrote in a diary entered as evidence. Grantham also considered committing a mass shooting at Vancouver’s Simon Fraser University or on the iconic Lions Gate Bridge.

In March, the actor expressed regret for what he had done. “In the face of something so horrible, apologizing seems so pointless,” Grantham told the Vancouver court and Judge Ker, reading from a sheet of paper. “But from every fiber of my being, I feel it.”