Sylvester Stallone and Jennifer Flavin: Did the couple celebrate reconciliation? 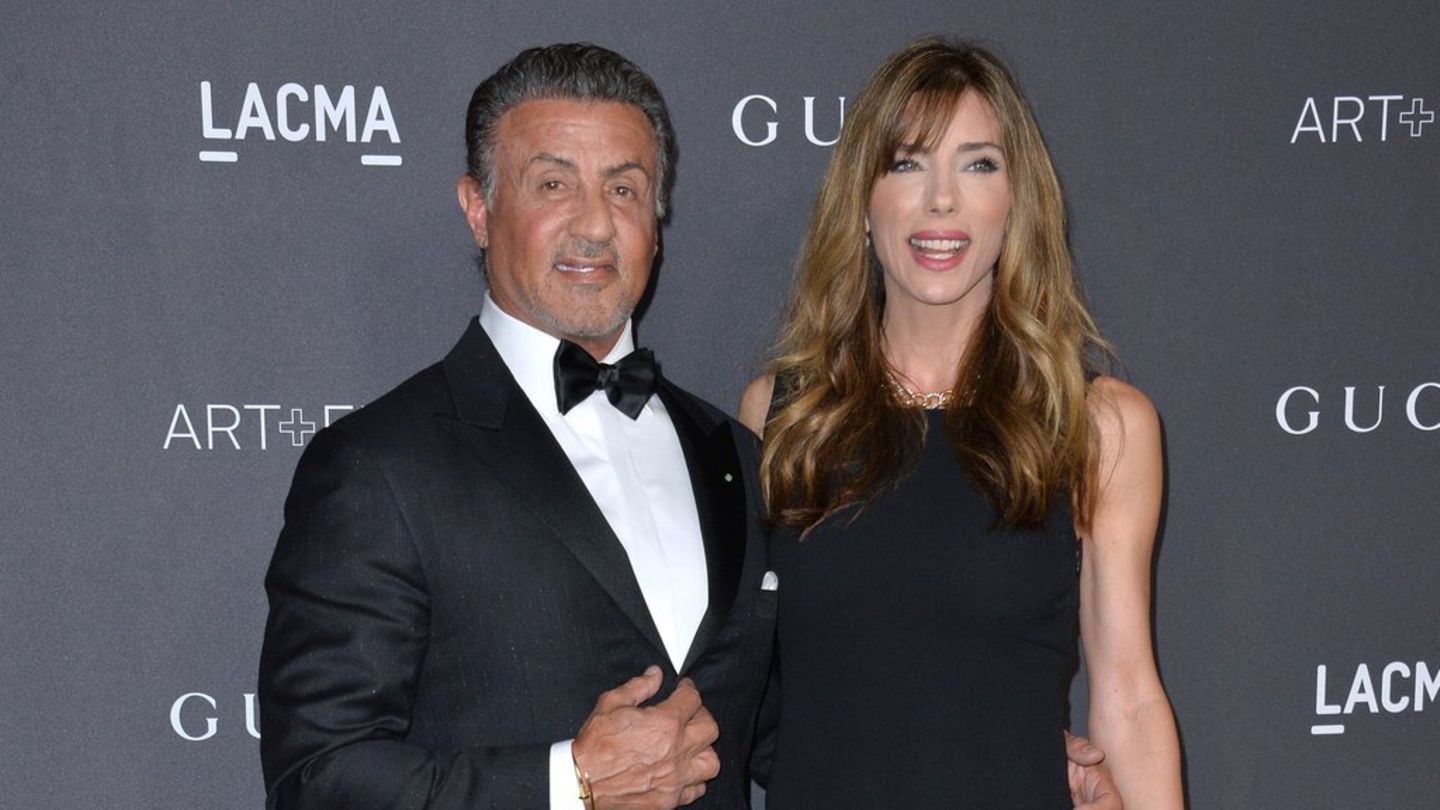 Sylvester Stallone and Jennifer Flavin are said to have reconciled. A spokesman for the actor confirmed this to a US medium.

Jennifer Flavin (54) filed for divorce from Sylvester Stallone (76) on August 19, 2022 in Palm Beach County, Florida. the couple is said to have celebrated reconciliation. “They met at home, talked and were able to work out their differences. They are both very happy,” said a rep for the actor. that the divorce proceedings were put on hold a few days ago. According to Page Six, this is directly related to the couple’s alleged reconciliation.

Stallone fueled rumors of a possible reconciliation a few days ago after posting two pictures with his wife. In one photo, the two can be seen with their backs to the camera and holding hands, in the other they are smiling at the camera with their three daughters. “Wonderful,” Stallone wrote succinctly about the two snapshots.

Sylvester Stallone and Jennifer Flavin met in 1988 and married in London on May 17, 1997. In August 1996 their first daughter Sophia Rose (26) was born. Sistine Rose (24) was born in June 1998 and Scarlet Rose (20) in May 2002. At first it looked like the two wanted to avoid a War of the Roses. After the separation, both spoke publicly of each other in the highest tones.

“I am saddened to announce that after 25 years of marriage I have filed for divorce from my husband Sylvester Stallone,” Flavin told People magazine. While the two would soon no longer be married, she would “always cherish the 30+ year relationship we have shared.” She also knows that “we are both committed to our beautiful daughters”.

Sylvester Stallone then rejected the allegation that the joint fortune was intentionally squandered. Flavin’s allegations were said to have been in the divorce papers, according to People. Flavin and her attorneys allegedly demanded that “the husband should be prohibited from selling, transferring, assigning, encumbering or squandering any property during the course of this proceeding.” Stallone’s attorneys are said to have subsequently stated, “The husband has not engaged in any conduct that constitutes willful squandering, exhaustion and/or squandering of the marital property.”