Stephanie Stumph: “Being a mom is a big challenge” 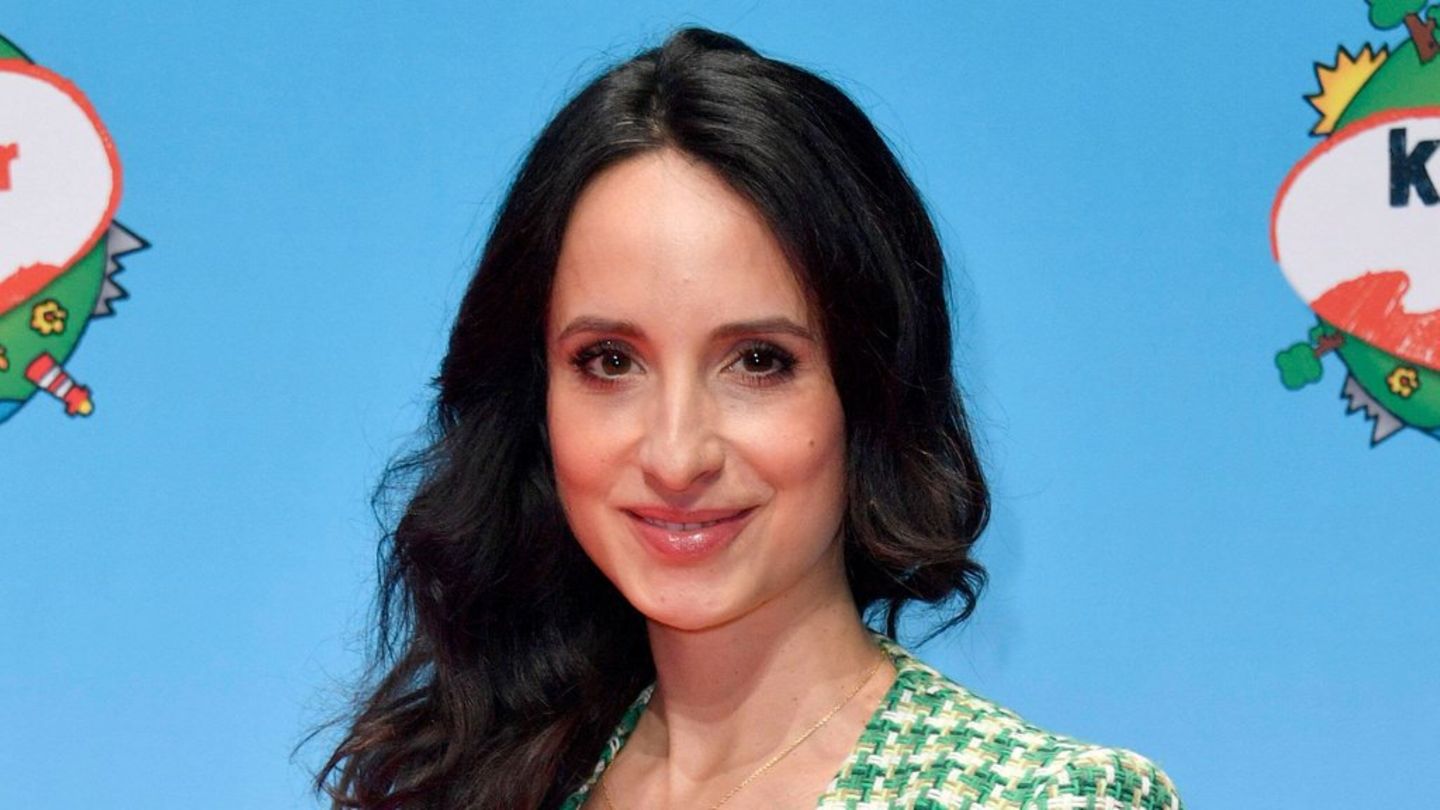 Actress Stephanie Stumph gave a glimpse into her motherhood and life with her son.

Stephanie Stumph (38) spoke about her everyday life as a mother. “Since my son was born, I’ve slowly worked my way into the responsibilities that I will now have in the future,” she explained, adding: “Being a mom is a big challenge, but also very enriching.”

After the birth about three months ago, she became “much more sensitive”. “Since I’ve been a mother, I’ve been built much closer to the water. I’m still completely in the hormones, feel many things much more intensively,” said the actress. “I used to be more distant in many situations. Now I’m just hormonal.”

She doesn’t care about baby pounds at the moment, Stumph continued. “There’s still a long way to go before I get back to my original state. But that’s totally fine. At some point I’ll be disciplined again in terms of food and exercise.” Stumph is also “fully in working mode” again, and has been shooting for “Der Alte” and “Stubbe” since birth. Her son, who according to “Bild” is called Anton, is always there on the set. “Everyone in the family also helps, they practically pull themselves together.”

Stephanie Stumph is “completely in love”

The actress announced the birth of her son in June. Sharing a picture of the baby’s feet, she wrote, “You’ve been looking at the world for a few days little man and we’re so in love with you.”

In mid-April, Stephanie Stumph confirmed in a “Bunte” interview that she was expecting a child. She was already in the ninth month, she said at the time. And: “It’s an absolute dream child.” Stumph also spoke about the father of her first child, a plastic and reconstructive surgeon from Munich. She found her dream partner in her Florian.

The two met after shooting for the crime series “Der Alte”. She broke her ring finger and had to go to the hospital. There she met the man she knew in the emergency room: “It’s him!”

Share
Facebook
Twitter
Pinterest
WhatsApp
Linkedin
ReddIt
Tumblr
Telegram
VK
Digg
LINE
Viber
Previous articleWith several casualties, River is measured against Talleres so as not to lose ground
Next articleStrong punishment for ADRs and bonds: they sank up to 10% due to extreme global tension