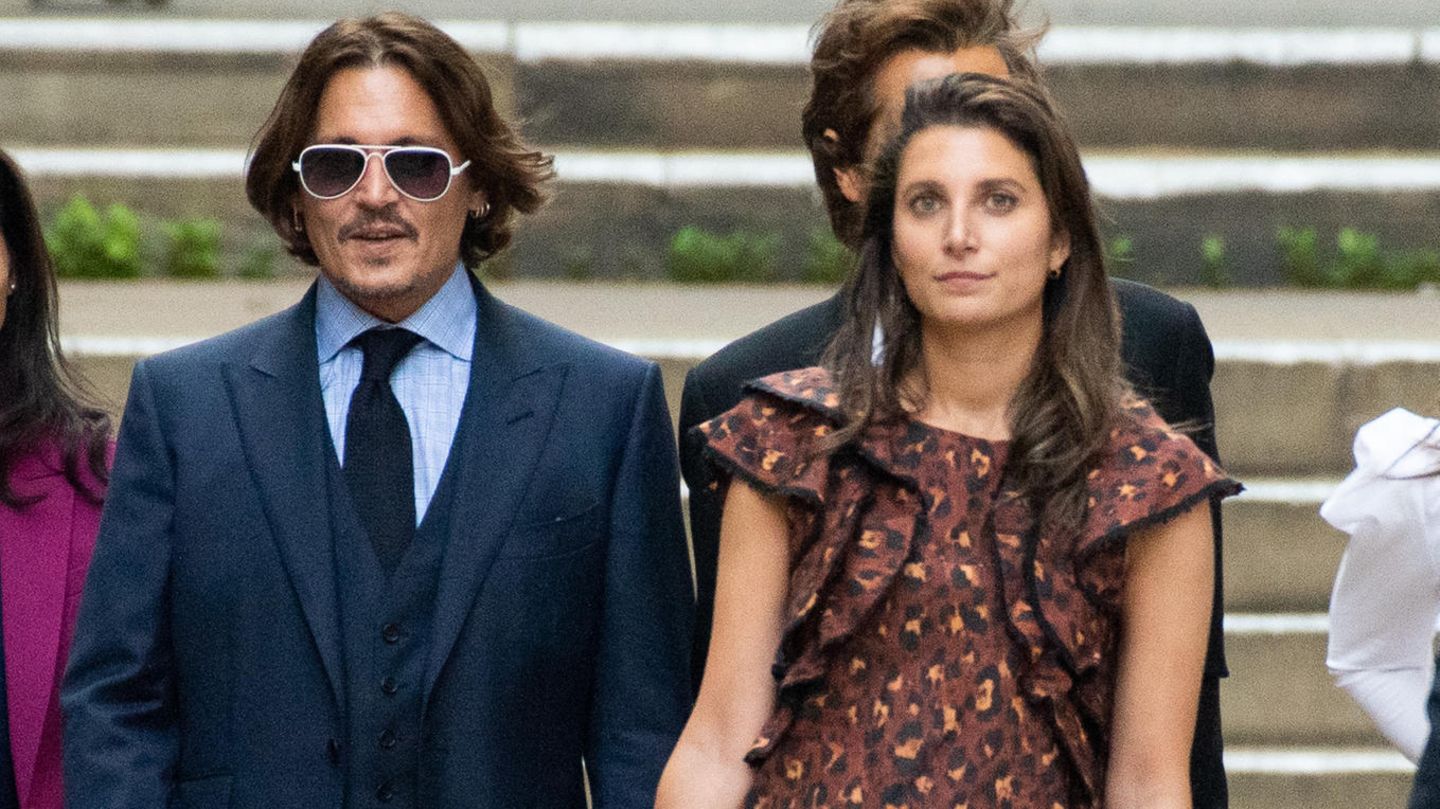 Johnny Depp is said to be dating his attorney Joelle Rich, but according to the latest details, it’s been a lot longer than expected. Now the depth of the relationship is slowly coming to light.

He is known for being an eccentric and womanizer. His failed marriage to Amber Heard was in the press around the world for weeks last summer. Shocking details of a toxic relationship emerged, with them calling each other “monsters” and “whores” in court. The actor’s relationship has not been officially confirmed since Depp and Heard split in 2016.

In the past week, however, rumors have been circulating in the American press that Johnny Depp is said to have been taken again long ago. And to none other than his attorney, Joelle Rich. Rich represented Depp in court back in 2020. This was an unsuccessful lawsuit against the British tabloid “The Sun”.

As the American tabloid portal “TMZ” now reports, the love affair between the two is said to have started in the summer when the Depp vs. Heard trial was underway. Although Rich did not represent Depp in court in the trial, she is said to have taken a two-month break from her family in the UK to support the actor as a spectator at the trial in Virginia. It is said that Rich and her husband have long distanced themselves from each other. The two are said to have two children together.

However, the “TMZ” portal also reports from a source that says that the two would have some kind of open relationship. The lawyer would like to make the connection a serious one, but Depp doesn’t want to be monogamous. The actor is currently working on the film “Jeanne Du Barry” in France and is said to have been spotted here on the set with another woman in intimate moments. In “Jeanne Du Barry” he will play the role of the French king Louis XV. (1710-1774) play. It seems like this is the perfect role for him. After all, multiple mistresses were common at the French court.