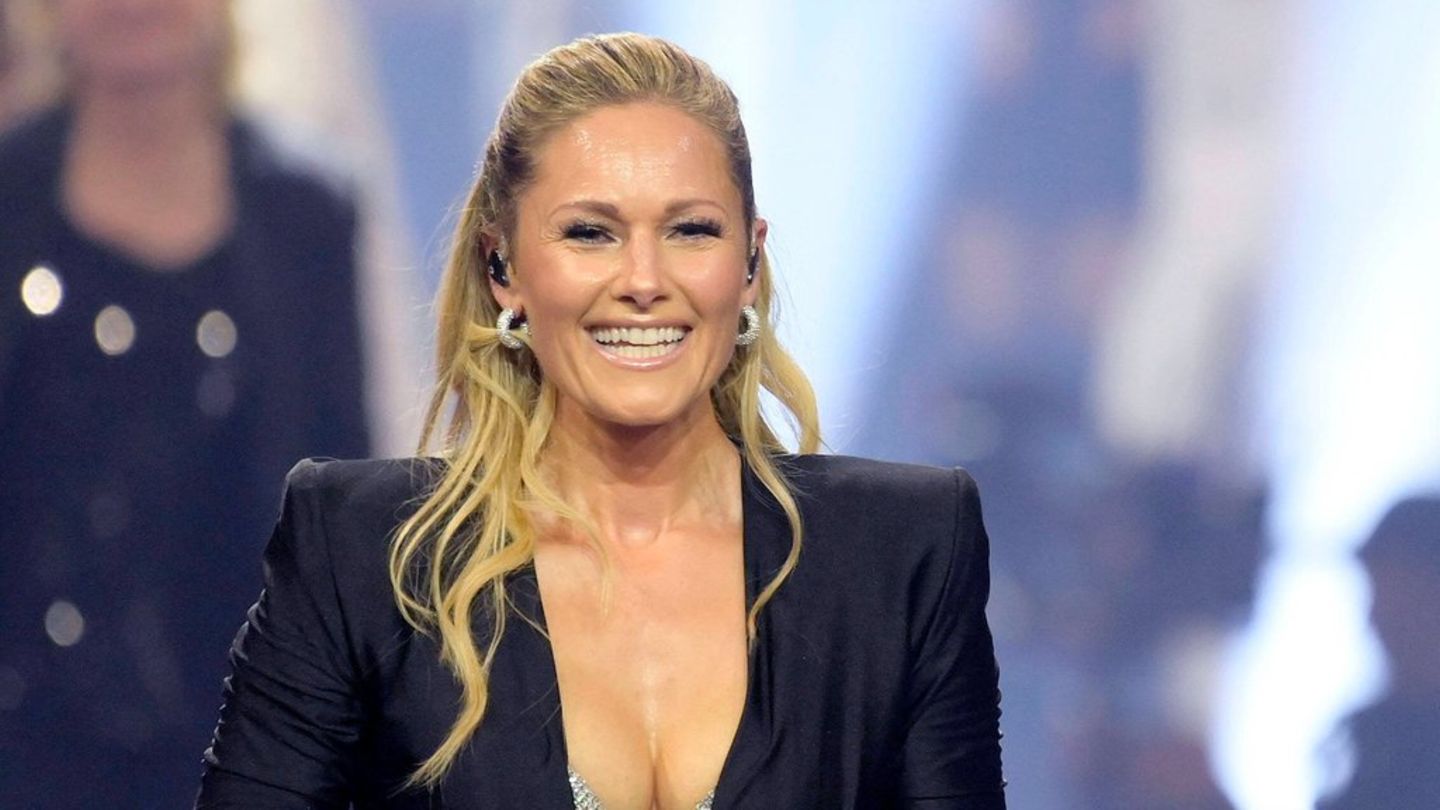 Helene Fischer rarely speaks about her private life. In a new interview, however, she revealed a sweet detail about her daughter.

Helene Fischer (38) largely keeps her private life out of the public eye. However, the Schlagerqueen recently spoke about how she would like to reconcile her upcoming “Rausch” tour and her role as a mother.

For more than two years, she and her team have been planning the announced 70 concerts next year, says Fischer. “Of course, young mothers have warned me and said, ‘Are you crazy to do this?’ Now the whole thing is getting closer and now I’m also gradually realizing: Huppala.” Being a mother is “a completely new phase of life” for her. But she feels up to the task.

In addition, Fischer reveals a sweet detail about her little daughter: “She is already singing, there is already a loud voice.”

Can Helene Fischer still go out on the street in everyday life?

The pop singer even masters her everyday life without any problems, because if she mixes “normally with people”, she would mostly only recognize children. “Most of those who see me now with make-up and then without make-up are a bit irritated,” she reveals. “I definitely look younger.”