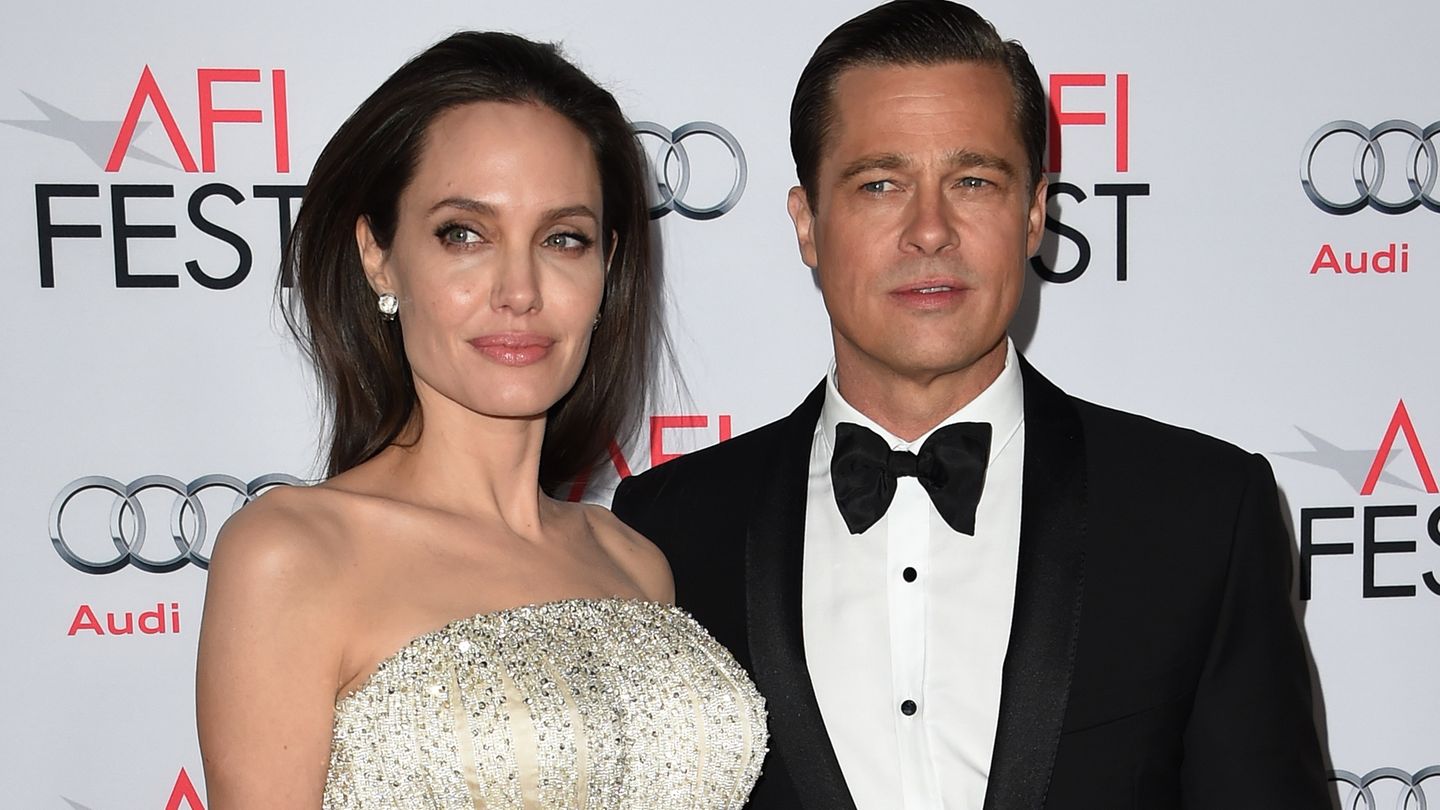 It was one of Hollywood’s biggest scandals when the first turtle photos of Brad Pitt and Angelina Jolie appeared in 2004. Pitt was then 40 years old and married to actress Jennifer Aniston, Jolie in her late 20s, newly divorced and mother of a three-year-old adopted son. The two met while filming the movie “Mr & Mrs Smith” and flirted with each other after the shoot was over.

Brad Pitt is said to have confessed the affair to his wife Jennifer Aniston, after which she threw him out. Jolie was only second choice for the role of Jane Smith. Nicole Kidman was originally supposed to play the part, but canceled at short notice. Jolie stepped in and found the love of her life in Pitt — or so it seemed for many years, until the actress surprisingly filed for divorce in 2016.

Since then, the former dream couple has been fighting a bitter war of roses. It’s about custody of their children and the Château Miraval winery in southern France. In the course of a legal dispute, unsightly details about an altercation on board a private jet have now come to light. Pitt is said to have attacked Jolie and two children during a flight from France to California. The actor dismisses the allegations as “completely untrue”.

What remains are the images of twelve eventful years of relationship. A look back.