Takeoff: The US rapper is said to be dead 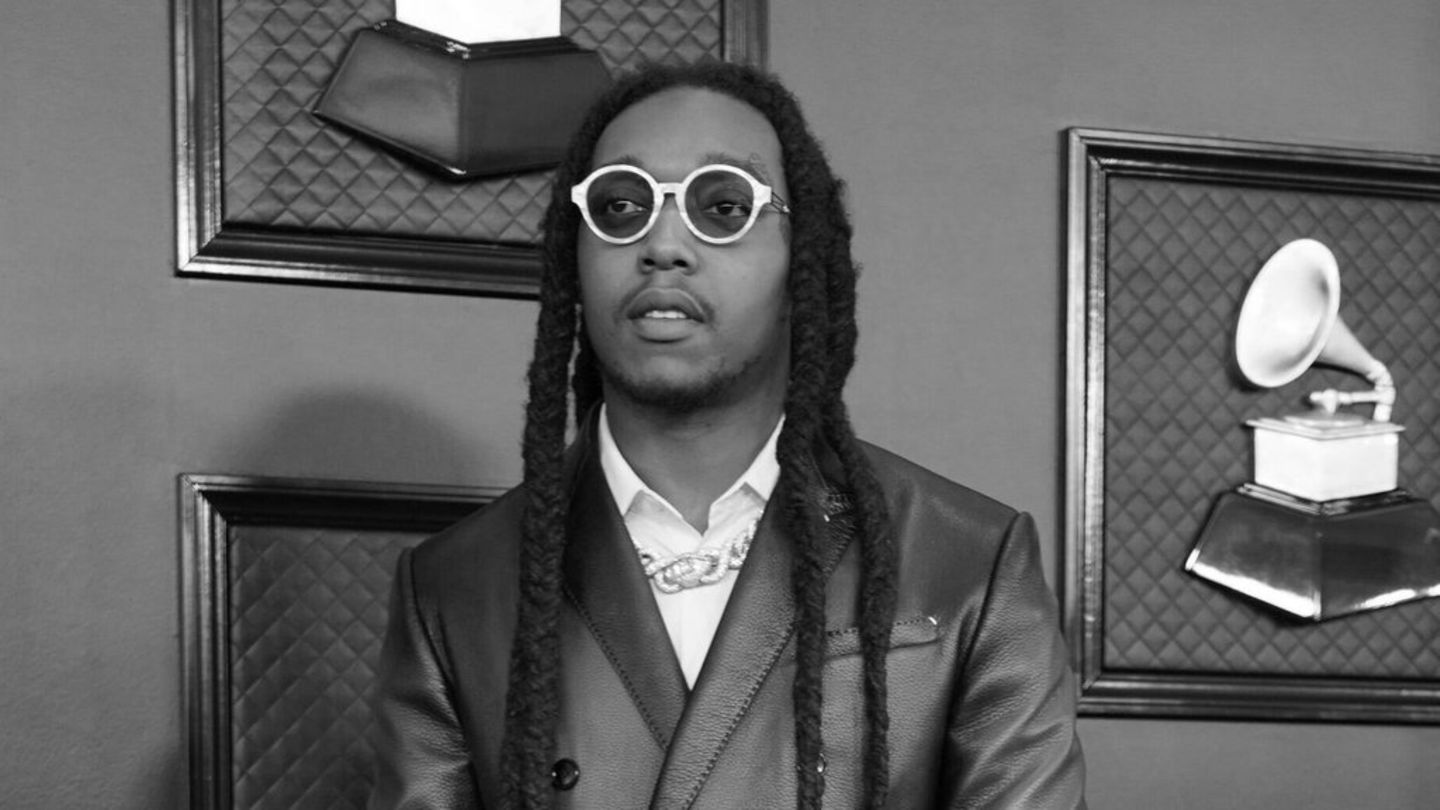 According to US media reports, rapper Takeoff was shot dead in Houston. Local police reported a shooting.

Local police confirmed that “downtown officers were engaged in a shooting.” “One victim found dead on arrival”, . Two other people were taken to the hospital. The police have not yet released the identity of the victim.

Takeoff was part of the hip hop group Migos

Takeoff was born in Lawrenceville, Georgia, in 1994. He started rapping in 2008 with his uncle Quavo, 31, and his cousin, Offset, 30, who is married to Cardi B, 30. In 2011, the trio released under the Migos name for the first time. In early October, Takeoff and Quavo made their debut as a duo with their album Only Built for Infinity Links.