Relationship: These signs tell you if your partner is cheating on you 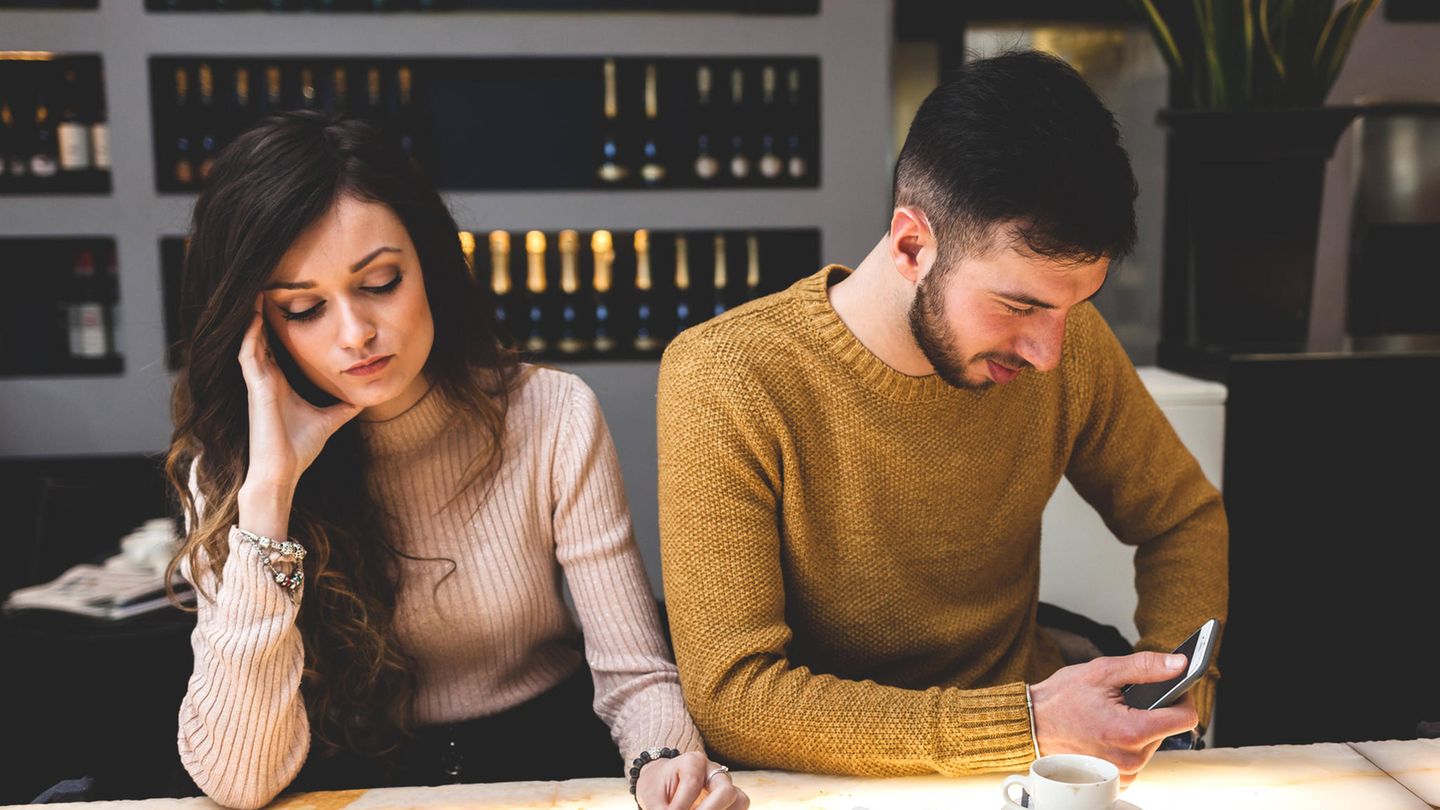 About every second person has cheated on someone in a relationship at some point in their life. There are often certain signs that can give away infidelity.

At the dinner table in the evening, the partner picks up the cell phone and keeps grinning at the display. But if you then get up, walk past him or her and collect the plate to take it to the kitchen, he or she abruptly turns away or puts the smartphone face down on the table in no time at all. A strange, suspicious gut feeling spreads and in fact, with such a recurring gut feeling about cheating, you are often right. There are signs that can identify a cheater.

behavior changes
An indicator of cheating can be a change in the partner’s behavior. Is he or she suddenly prone to increased aggression? If the other person is more nervous than usual or talks much less about their everyday life, this could be a clue. Someone might not want to babble on. Some people are so nervous from fear of being exposed that they’re just toxic. Persistent aggression can also lead to the betrayed saying at some point that the relationship is over. An advantage for the cheater, the decision “Do I go or do I stay?” was taken from him. However, this phenomenon also occurs somewhat less frequently in the other direction. The partner is suddenly more attentive, generous and loving because he thinks that cheating could never come out like that.

Optical changes
Suddenly your partner is highly motivated to run to sport, miss out on a new hairstyle or completely change your look. Material things that may never have been important before become a priority, such as a new car, a new watch or a new smartphone. Fundamental changes in behavior that are suddenly carried out very ambitiously can be an indication that there is someone else in life you want to please or impress.

New time rhythm
In a relationship, you usually have quite ingrained timings. If there are fundamental changes here, which may take place mainly in the evening or at night, this could also be an indication of infidelity. For example, if someone suddenly takes a shower more often in the evening hours, leaves the house again, and above all if there is a certain regularity in doing so. But also when the job that you have been doing for a long time, out of nowhere, requires frequent and persistent overtime.

The smart phone
As mentioned at the beginning, communication with the affair often takes place via smartphone. Most of the time, cheaters don’t take their eyes off their cell phones, they even take them to the toilet or turn back on the way there if they have left them. If you decide to check your partner’s phone at night, you’ll often find that it’s turned off or on airplane mode or do not disturb, which it might never have been on so the messages don’t get caught appear on the display.