Franco Luciani celebrates 20 years of harmonica, “the bandoneon at the lungs” 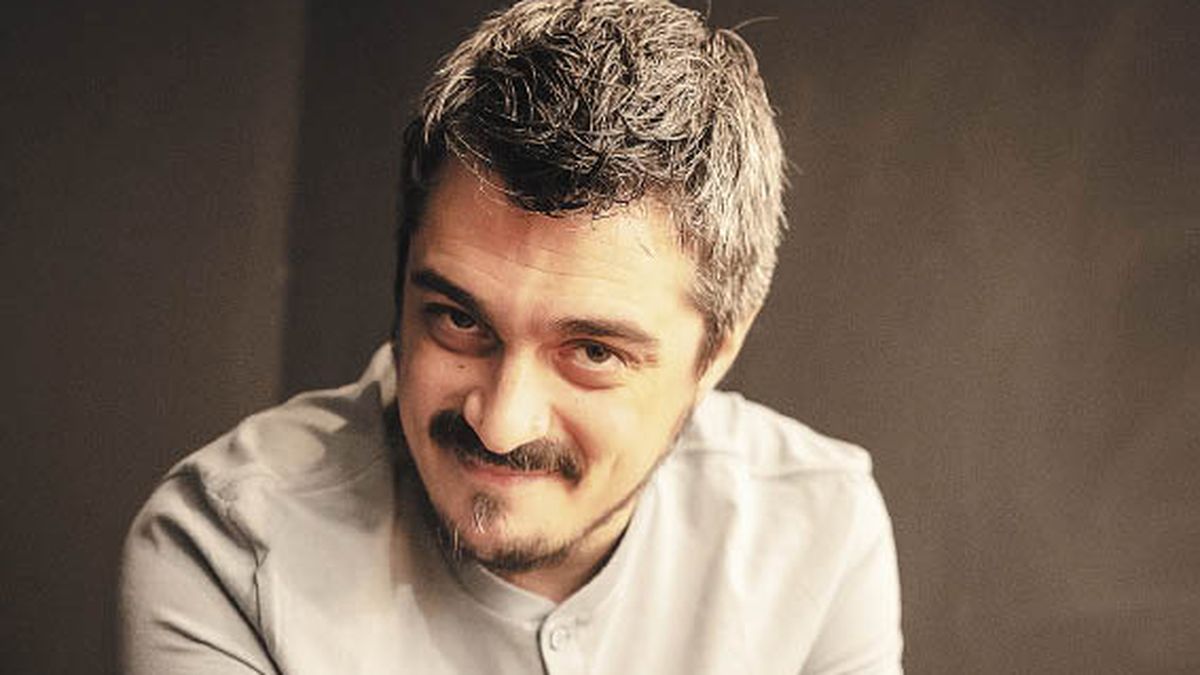 Luciani will give two concerts, one at the Lavardén theater in Rosario, on November 8, and another on November 10 at the Kirchner Cultural Center, both with free admission. He will do it with a trio made up of Luciano Andersen on guitar, Pablo Motta on double bass and Bruno Resino on percussion, to which surprise guests will be added among the celebrities with whom the harmonica player has played throughout these 20-year career.

Luciani always took the study of music seriously. Curiously, he did not start with the harmonica but with a bass drum for children when he was very young. “My uncle played percussion and had a Colombo drum in his case at my grandmother’s house, and he had gone to Toulouse, France, leaving instructions that no one would touch it. At first I played a drum listening to ‘Arroz con leche’ in a version by Don Sixto Palavecino with a children’s choir in Quechua, but then I began to study classical percussion seriously in Rosario schools. The harmonica came later, and somewhat by chance, during a school recess. A friend from high school bought a harmonica and it looks like he didn’t play it well, because he lent it to me and I never gave it back. That harmonica was set up for blues but it helped me discover sounds that interest me. The harmonica was born in Germany and has a lot to do with the accordion and therefore also with the bandoneon. They are very similar, and the main difference is that the bandoneon has a bellows to pass the air through the instrument, while in the harmonica the air comes from the lungs. The sound helped me to make different music, guided by my tastes. While my old man was more into British rock or jazz, I gradually leaned towards tango, which is not as strange as it seems because, for example, Ángel Villordo in the prehistory of tango, in the era of “El choclo ”, used the harmonica a lot. Keep in mind that the same ships that came from Europe with bandoneons also brought harmonicas. But I like to venture into all kinds of genres, for example I adore Stevie Wonder, he is to the harmonica what Maceo Parker is to the sax. Of course, one of the great moments of my life was when I went to the house of the harmonica and jazz genius, Toots Thielemans”.

Precisely, Luciani played on the Thielemans tribute album “We Do It Out Of Love” together with an all-star band of international harmonica players. He is also part of the group called “Masters of the Harmonica” consecrated by the Hohner firm.

Just as Luciani has toured the world alone, including Germany, Japan or Russia, he has also played with artists such as Mercedes Sosa, Egberto Gismonti, Pedro Aznar, the Gotan Project and Lila Downs. Of all of them, he does not hesitate to point out Mercedes Sosa as the one that moved him the most artistically and humanly: “it was something exciting to accompany her on a tour that turned out to be the only one for me, with shows in Rome and London. He let me do whatever I wanted, even alone, and gave me a unique perspective of the importance of Argentine music in the world, for which it was enough to look at the billboard of the theater and see Mercedes’ name over Björk’s, for example . In addition, one of the concerts was on July 9, that is, her birthday.

Luciani likes to be an interpreter of other people’s music, and one of his weaknesses is Piazzolla’s “Adios, Nonino” and seeing the listener’s surprise when he hears it not on a bandoneon but on a harmonica. After these 20 years, he says he is ready to try other things: “I like to experiment with amplification to obtain strange textures, and I am also working more on my side as a composer and not just as a performer. Now I am with a group with electric guitar, more in the world of classical music after the fabulous experience of interpreting Heitor Villalobos”.