Heidi Klum: What Leni Klum says about the criticism of her lingerie photos 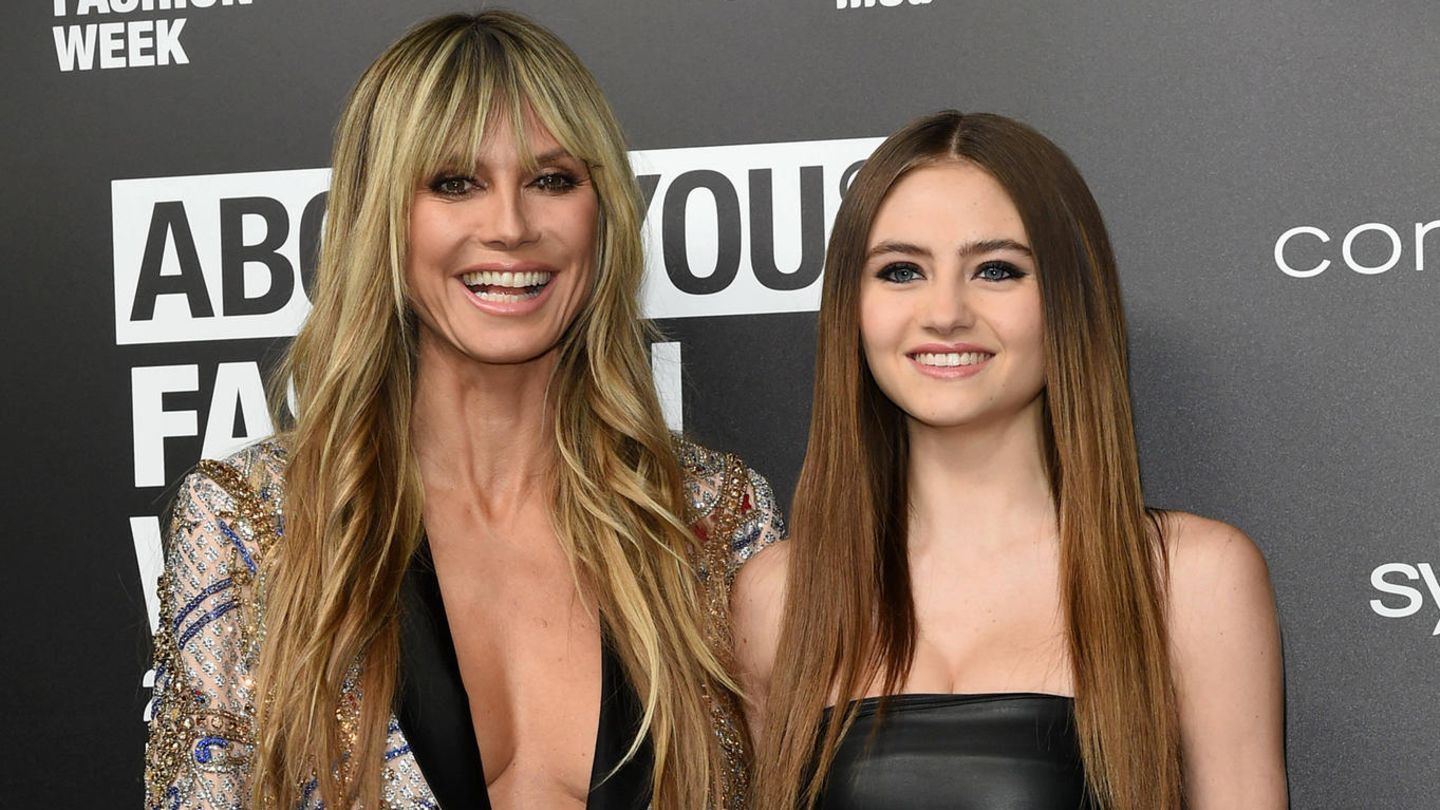 Heidi and Leni Klum’s joint advertising campaign for a lingerie manufacturer caused criticism a few weeks ago. Now the 18-year-old has commented on it.

The fact that two models are advertising for a fashion manufacturer shouldn’t really surprise or even upset anyone. And yet a campaign by Heidi and Leni Klum recently caused just that: excitement and criticism.

The reason was that the Klums showed up together in underwear, danced in front of the camera and presented the clothes.

Numerous critics complained that it was inappropriate for mother and daughter to show themselves like this. US presenter Howard Stern explained on his show what bothers him. “I looked at it and I thought, ‘This is so damn inappropriate’. It’s so inappropriate. But you can’t stop looking at it,” said the American.

At Heidi Klum’s Halloween party in New York, 18-year-old Leni has now commented on the negative feedback – and she proves that she is already a professional. “To be honest, I didn’t look at all the reactions,” she said when asked by Page Six.

Heidi Klum is her role model

“Overall I’m happy with the campaign and I had a great day with my mother. I think the photos turned out great and we had a great time,” said the eldest daughter of the GNTM chief judge. Her motto is simple: “If I don’t look at it, I don’t have to look at it either, so I just don’t know what’s there,” explained Leni Klum.

It’s quite possible that her famous mother prepared her for negativity of this kind in the past. In the interview, she herself made it clear that Leni Klum has probably the best prepared companion in her. “I love her, she’s an inspiration, just the advice she gives me, the way she works, everything about her, I could always go on like this,” Leni Klum enthused about her mother.

“I love you”: Leni Klum shows her friend on Instagram

Was she on Jeffrey Epstein’s “Lolita Express”? Heidi Klum expresses herself