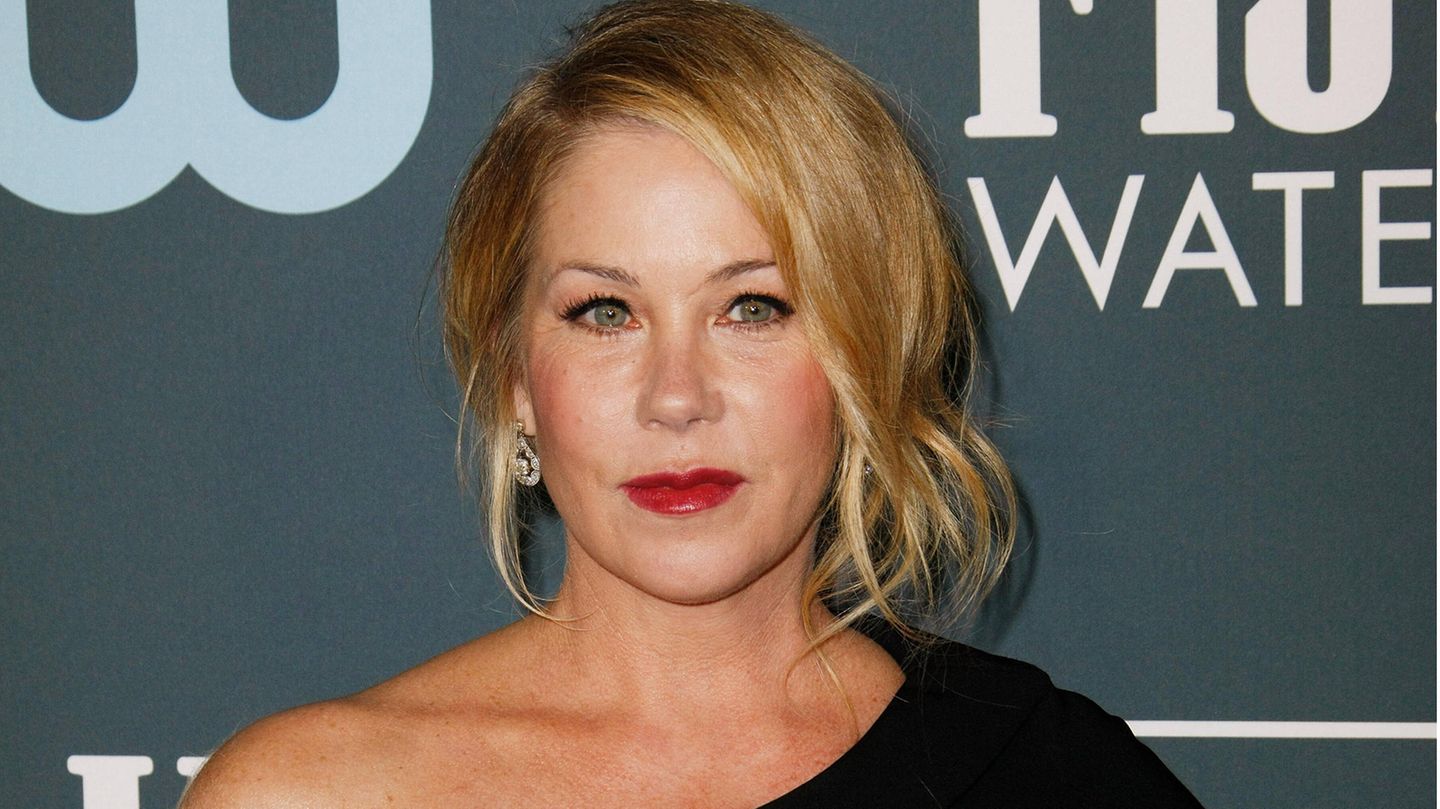 The actress Christina Applegate was diagnosed with multiple sclerosis a year ago and has hardly appeared since. In an interview, she revealed how she is currently doing.

Christina Applegate was in the middle of filming the Netflix series “Dead to Me” when she was diagnosed with multiple sclerosis in August 2021. A chronic inflammatory neurological disease that attacks the central nervous system and is associated with severe limitations in movement. A five-month break from filming followed, during which Applegate had to deal with the disease and its new reality and was able to begin treatment.

In an interview with the “New York Times”, the actress now tells how she has been with the disease in the last year: “It was important for me. I had to deal with the greatest loss of my life, the loss of this part of me . So I needed that time.” The 50-year-old speaks openly and honestly about the loss of her health and her own self.

Her appearance is also not the same as it has been for decades: “It’s the first time that someone sees me as I am. I’ve gained almost 20 kilos. I can’t walk without a cane. I want people know that I am very aware of all of this.” The actress rarely shares recent photos on social media. On Twitter she recently published her foot, which looks quite swollen.

After five months, the actress resumed filming the series’ final season. The producers offered her to end the series from old footage and not continue filming for her health’s sake, but Applegate wanted to continue. She made up her mind, so she said, “No. We’ll do it, but we’ll do it on my terms.”

Christina Applegate: Wheelchair and cane are part of her new life

When she returned to the shoot, she wasn’t the same anymore. She needed a wheelchair to get on set and even had a sound engineer hold her legs on some recordings. Shots of her entering a room were no longer possible, and standing up only when she could lean against a door frame. A cane is now the new normal for the mother of an 11-year-old daughter. But even in her new reality, Christina Applegate tries not to lose the fun and shared a rare picture of her for Halloween, even if only her face can be seen on it:

She received a lot of support from those around her and was also able to exchange ideas with other people with MS. All of that gave her the strength to say about the final season of ‘Dead to Me’ and her performance as an actress with MS: ‘Whether people hate it or whether people love it, if they can just focus on it and think ‘ Oh look at the cripple’, then it’s not my fault. I’m sure people will say, ‘I can’t get over it’. Well, then, don’t get over it. But hopefully people can handle it and just enjoy the series and say goodbye to these two girls”.