Elon Musk: The troubled childhood of the world’s richest man 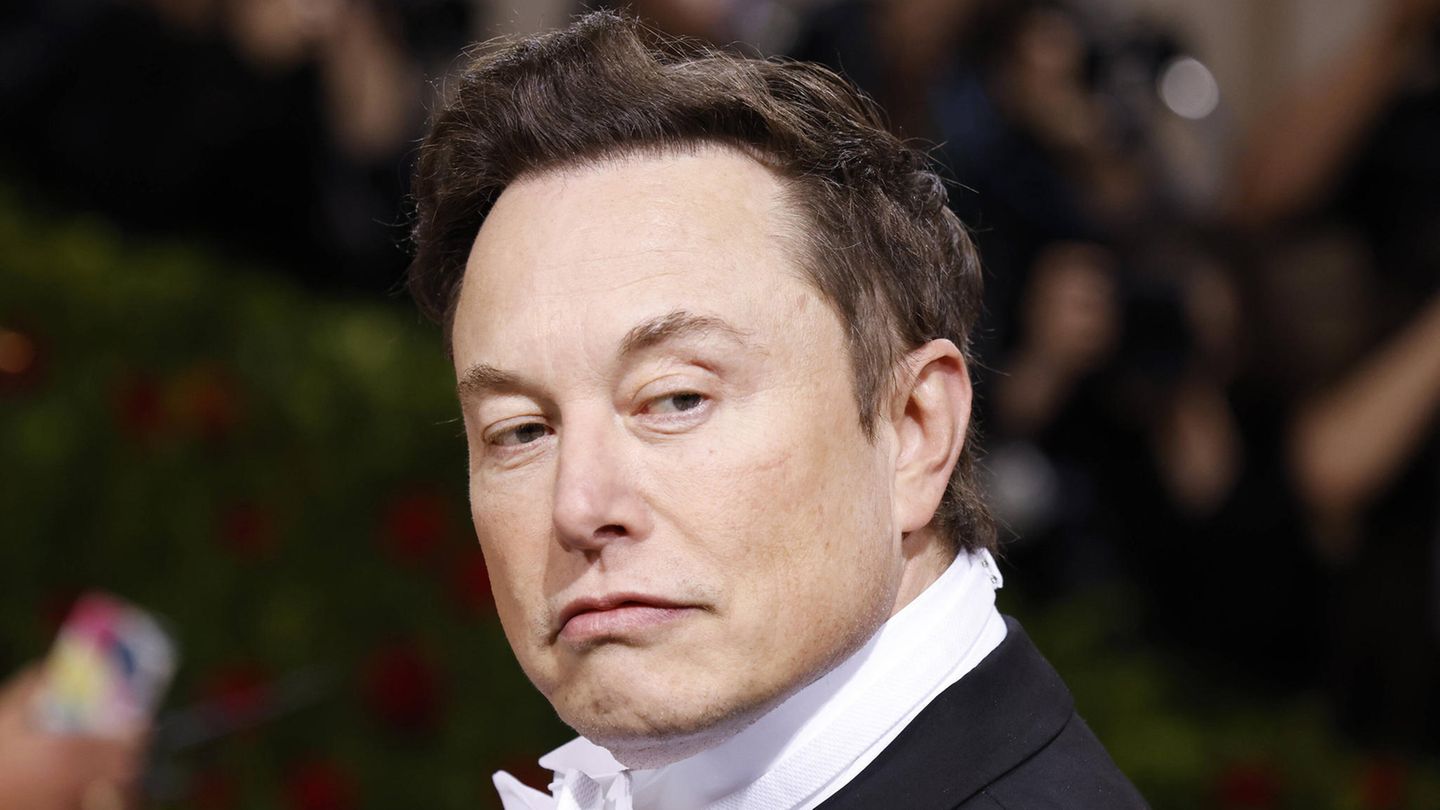 Elon Musk has few good memories of his childhood. The richest man in the world today was brutally bullied during his school days and grew up in a dysfunctional family.

The richest person in the world has been Elon Musk for a long time, and with the purchase of Twitter he has now also gained power – to the concern of many users there. Musk paid $44 million for it. More than ever, the world is wondering who this billionaire actually is, what drives him and what his goals might be.

A look at his childhood could provide clues to this. The 51-year-old was not born into a billion-dollar empire, because Musk experienced setbacks early in life and had a difficult time at school. As a boy, he was teased and bullied by his classmates – and has never made a secret of it. The situation in his own family was also extremely stressful for him.

Elon Musk was beaten up by classmates

Musk has lived in the United States for many years, although he was born in South Africa. The country was under apartheid at the time, with a white minority oppressing black people. In this respect, Musk and his family belonged to a very privileged group, which can be assumed to have benefited from the racist system. Nonetheless, on one occasion he spoke out against the racism that was rampant in the country at the time.

“Once at lunch, a student used a racist swear word. Musk scolded him and was bullied for it,” the brother of one of Musk’s childhood friends told the New York Times. With his passion for science fiction books and computers, the future billionaire was not one of the cool kids anyway. Musk also has Asperger’s Syndrome, which makes it difficult for him to socialize. He had a hard time with his classmates, once a group of young people threw him off a staircase and beat him unconscious. Musk had to be hospitalized and spent two weeks there. His father later said in an interview that he “didn’t recognize his son anymore”.

These bullying experiences may have shaped Musk for his life: “It must have had a profound impact on him,” analyzed Bloomberg reporter Dana Hull in the new BBC documentary “Elon Musk: Superhero or Supervillain”. “He is very sensitive to criticism and is highly motivated to prove any doubters wrong.”

To this day, his father is not proud of him

Another traumatic experience for Musk was an armed robbery at his childhood home. A shootout broke out in the family living room, and Musk’s father, Errol, killed the intruders. Musk witnessed the bloodshed, Space-X co-founder Jim Cattrell, to whom Musk told the story, told the documentary: “It was very formative for him. He felt like this wasn’t a safe place and he needed to get out of there had to.”

Even his family couldn’t provide the safe place Musk longed for. His parents, Errol and Maye Musk, had a broken marriage and divorced when he was nine. Both had previously paid little attention to him, Musk told Rolling Stone in 2017: As a child, he built explosives and rockets without anyone caring – “things that could have killed me.” After his parents divorced, he mostly lived with his father. Again and again he emphasized how bad his relationship with him was. His father was “evil” and “a terrible person,” said the head of Tesla, SpaceX and now Twitter. “He’s done almost every evil thing you can think of.”

When Elon Musk emigrated to Canada when he was 17, his father called him an “idiot,” Musk said, and he predicted he would return ruefully within three months. The fact that the 51-year-old is now the richest man in the world and a visionary admired by many does not ensure his father’s recognition even today. On the contrary: Errol Musk recently said in a podcast about his son Elon that he was too fat and not successful enough.

US reality star claims: “Prince Harry was my toy boy”