Christina Applegate on MS Diagnosis: Actress Will ‘Never Accept’ It 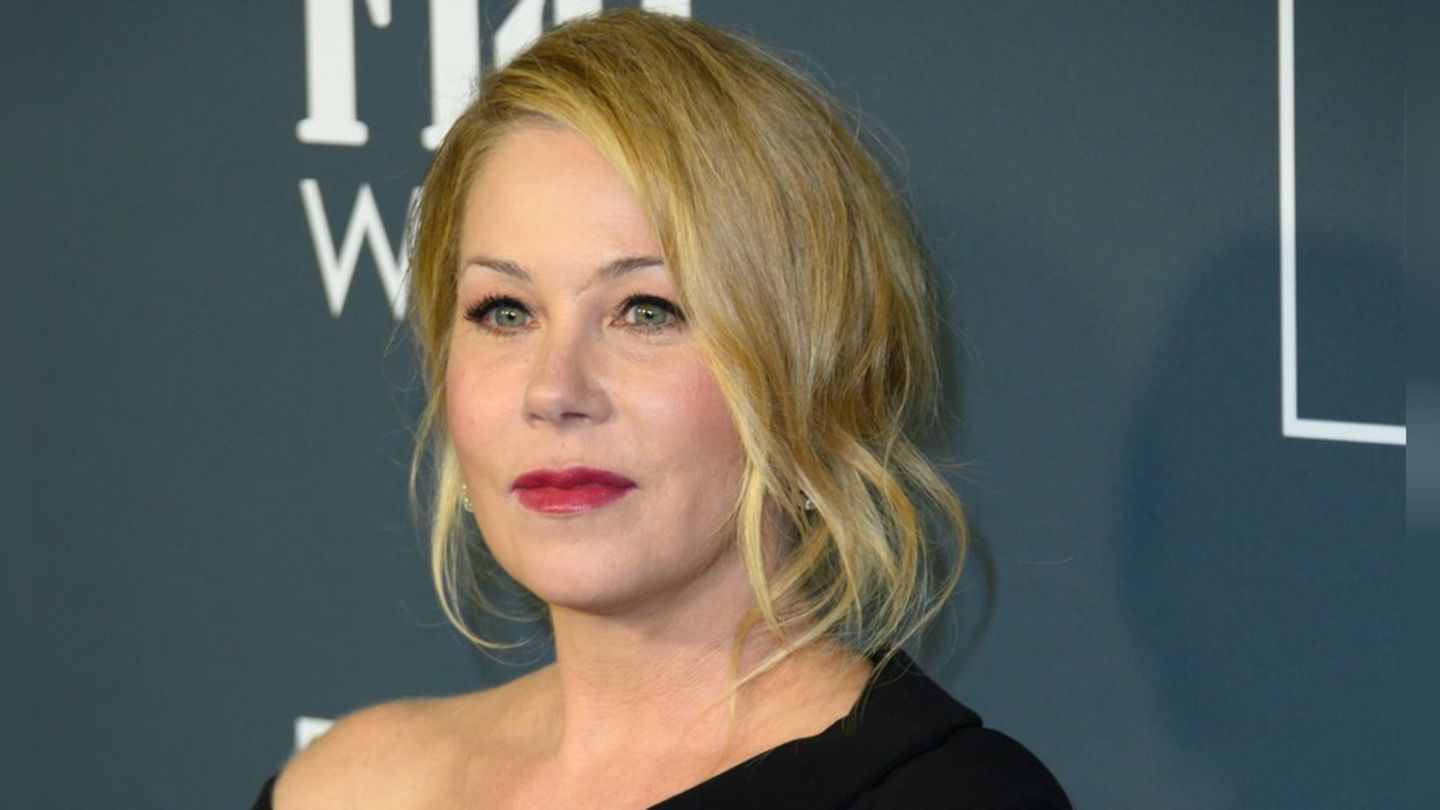 A year after being diagnosed with multiple sclerosis, Christina Applegate opens up about how she’s coping with the disease in a new interview.

In a new interview, Christina Applegate (50) talks about her diagnosis and dealing with multiple sclerosis. “I will never accept that,” says the actress in an interview with the “New York Times”: “I’m pissed.”

She received the diagnosis in 2021. Filming for the third season of “Dead to Me”, in which Applegate plays one of the two main roles, was then paused for around five months. “I had to process the loss of my life, the loss of that part of me. So I needed that time,” explains Applegate.

“I can’t walk without a stick”

The new season of the series will premiere on Netflix on November 17th. “This is the first time anyone has seen me for who I am,” Applegate continued in the interview. “I’ve gained 40 pounds, I can’t walk without a cane. I want people to know I’m very aware of all of this.” The shooting was exhausting, as the “New York Times” describes. On some days, Applegate had to be wheeled from her trailer to the set.

Since the season, which was written long before Applegate’s diagnosis, is also about an illness, some scenes were particularly difficult for Applegate and her colleague Linda Cardellini (47) to shoot, the actress explains: “If Linda and I did these scenes sometimes it overwhelmed us.”

Support from colleague and friend Cardellini

Her friend and colleague also helped Applegate through the difficult days on the set, for example when she herself had a hard time asking for a break: “It was like having a mother bear.” Cardellini said of the two women’s roles, “Jen and Judy support each other, love each other, help each other. Linda and Christina, exactly the same.”