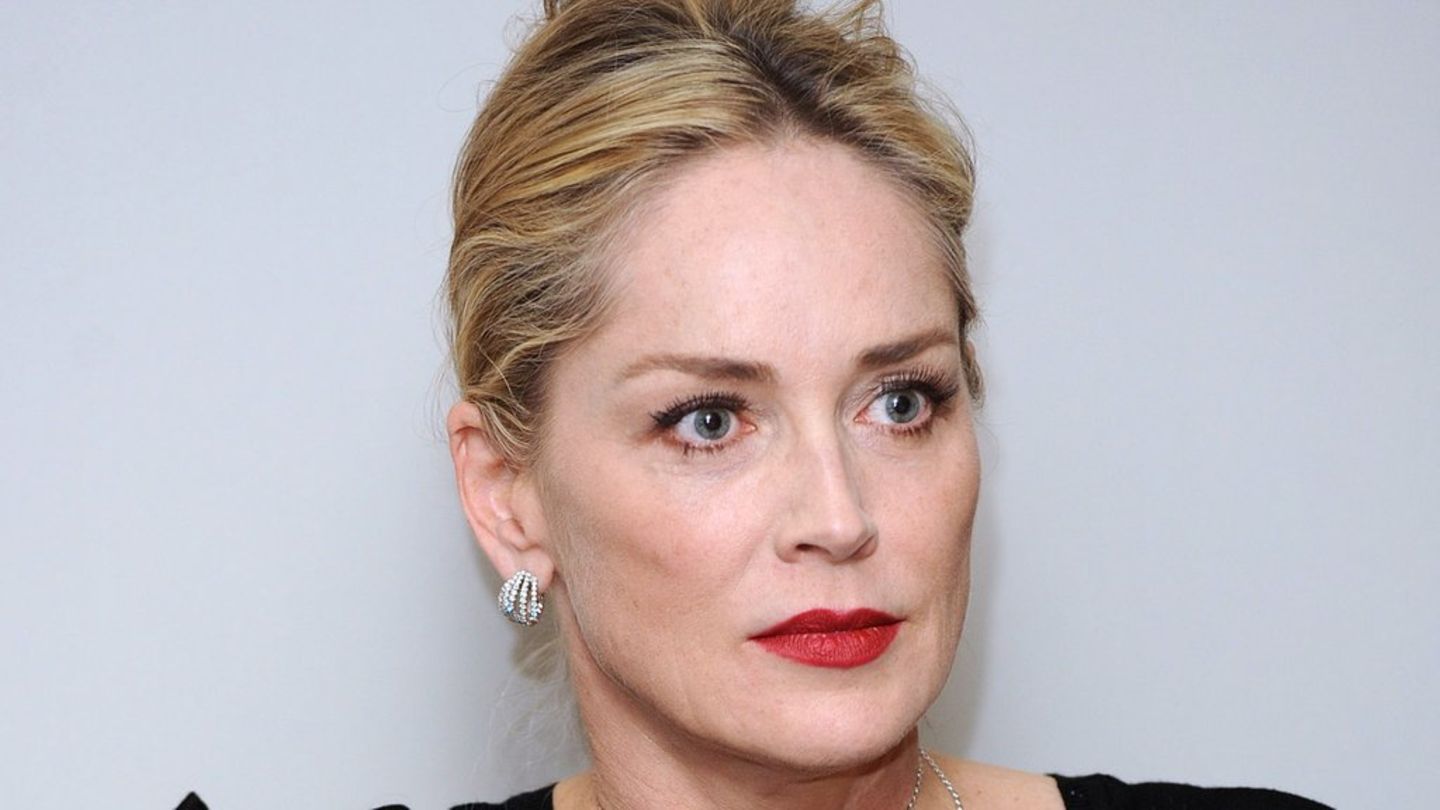 After being misdiagnosed, Sharon Stone was diagnosed with a tumor. You should always get a second opinion.

A tumor was discovered in Sharon Stone (64) after a previous misdiagnosis. She is now calling on women in particular to always get a second medical opinion.

Among other things, that she recently received a misdiagnosis and was treated incorrectly. However, after her pain got worse, she got a second opinion. A large, benign tumor was diagnosed in her uterus. The 64-year-old needs surgery and will need about four to six weeks to fully recover.

Based on this experience, Sharon Stone urges her followers – and especially women – not to be turned away. “Get a second opinion. It can save your life,” writes Stone. the actress pointed out to her approximately 3.4 million followers.

In her 2021 autobiography The Beauty of Living Twice, Stone wrote that in 2001 she had benign tumors, one of which was “huge”, that had to be removed from her breasts. In the same year she had a stroke and, as a result, a cerebral hemorrhage, which she also writes about in her book. “I felt like I had been shot in the head,” Stone recalled in 2020.