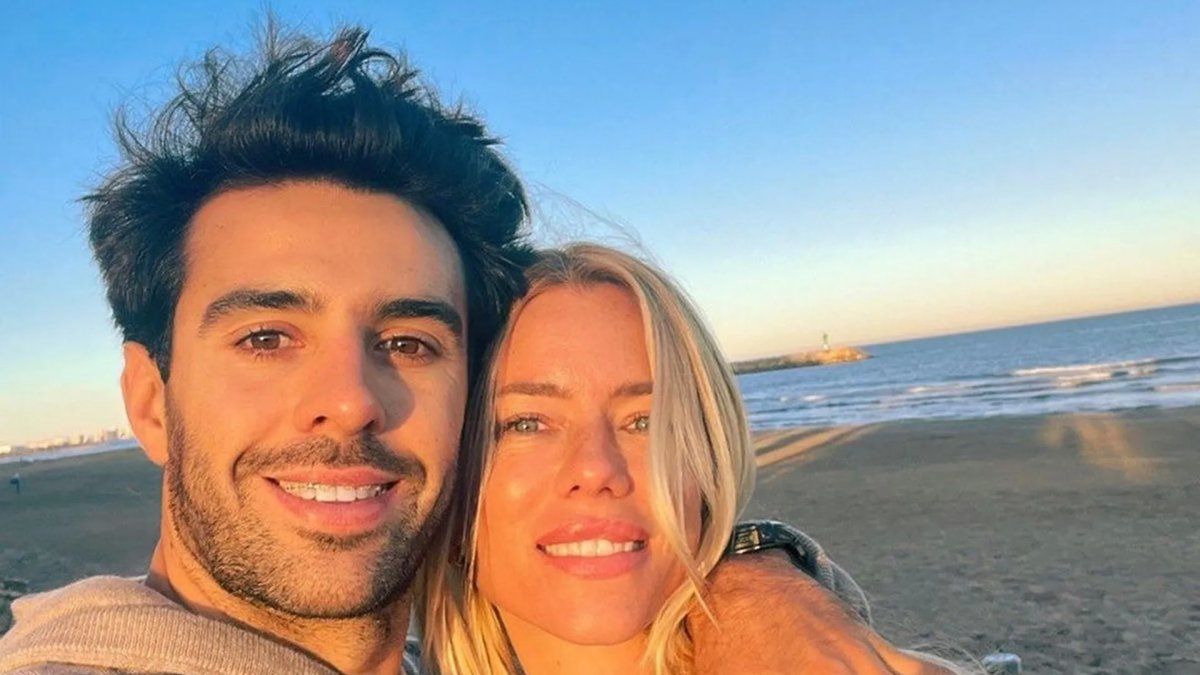 On one of the last trips that Nicole and Urcera made together, they were seen in a jewelry store and for that reason the chronicler asked Neumann if they had bought a wedding ring. “We were choosing birthday gifts but we didn’t buy anything. He bought it later, all by himself, ”he replied. And he added: “He gave me a surprise, he gave me a watch and I have it saved.”

The dialogue continued along the lines of a possible future marriage between Neumann and Urcera, to which she stated: “We are fine, the issue of commitment is already over. We plan everything as a family and we always talk about all the issues”.

“It has to be a surprise,” Fabián Cubero’s ex-partner said about what the ideal marriage proposal would be like for her. “What matters to me for the proposal is the attitude of the moment and the beauty of the gesture, not so much for the visual,” said the model.

In addition, she confessed that her boyfriend talks to many people about marriage and that it is a present topic for them, but that he has not yet formally proposed it to her. “He doesn’t throw it at me, he asks everyone except me. He says to my grandmother: ‘Petra, how are you to come to the wedding?’”.

“I would have imagined myself in the Paris tower, but we already went. But what do I know, if we are close…”, expressed the model regarding one of the places in the world where she would like Manu Urcera to ask her for marriage. About the future wedding, she remarked, “I promise there will be a place with food and drinks for the press.”

Share
Facebook
Twitter
Pinterest
WhatsApp
Linkedin
ReddIt
Tumblr
Telegram
VK
Digg
LINE
Viber
Previous article
Everything defined: this is how the final of the Champions Trophy between Boca and Racing will be played
Next article
S&P Merval trades lower after US Federal Reserve rate hike