Nick Cannon: The US star is expecting child number eleven 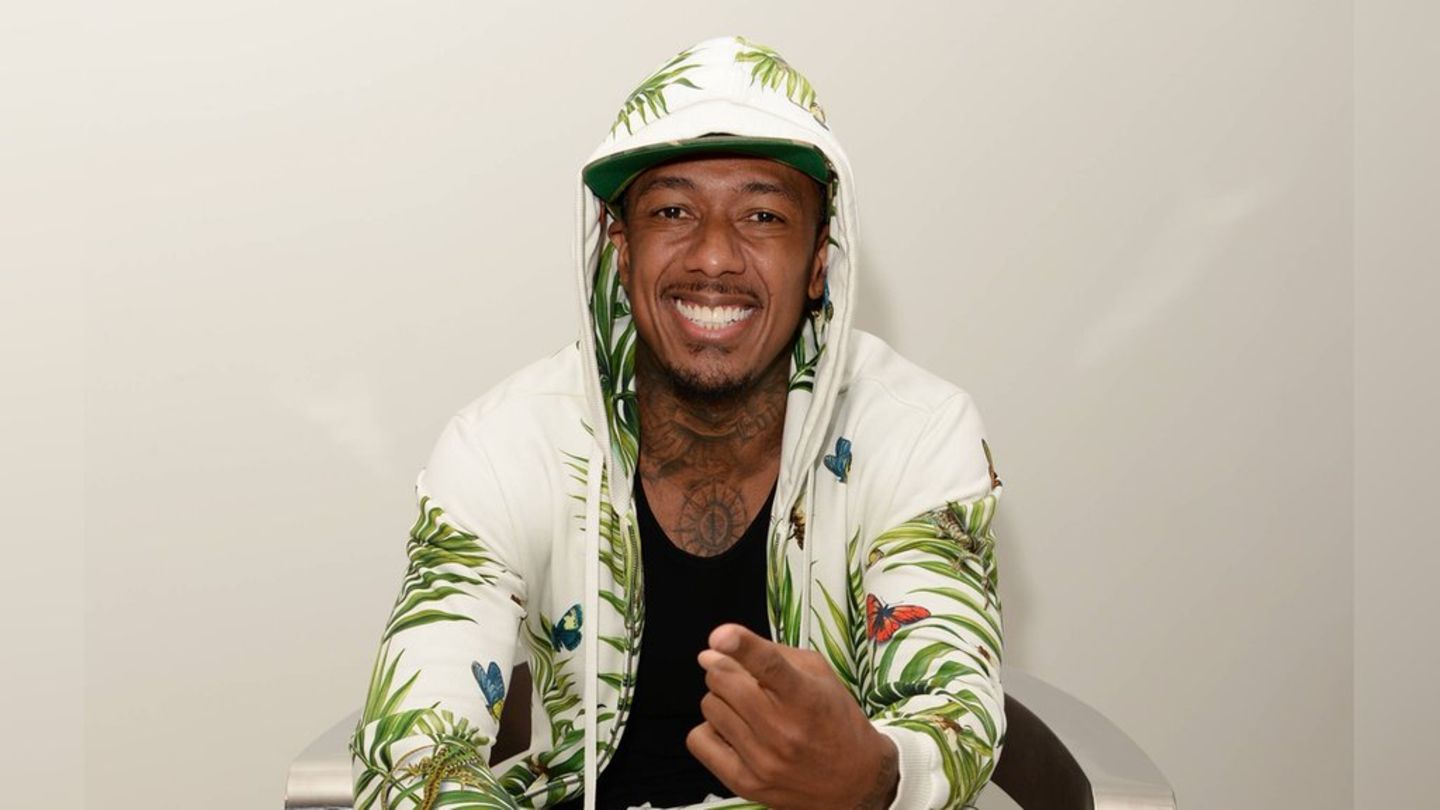 Nick Cannon is expecting another baby with Alyssa Scott. The US star will become a father for the eleventh time.

Unbelievable but true: Nick Cannon (42) is expanding his family – again. The US star is expecting his eleventh child and his second with Alyssa Scott. The musician announced this on Thursday (November 3) via Instagram. Scott posted two photos of them both naked in the bathtub. “This is a miracle and a blessing”.

In the first picture, the pregnant musician stands in the tub while Cannon touches the obvious baby bump. The second photo shows her seated while the comedian kisses her stomach.

Scott also announced on October 26 that she is expecting her third child. She did not give any further details, including the baby’s father. Scott and Cannon’s first son, Zen, died of a brain tumor in December 2021 at just five months old. Scott also has a daughter from a previous relationship. Cannon has yet to comment on baby number eleven.

Cannon’s tenth child will not see the light of day until September 23. Little Rise Messiah’s mother is Brittany Bell (34), with whom Cannon has two children, Powerful Queen (1) and Golden (5). It wasn’t until September 14th that the actor experienced his ninth joy as a father when daughter Onyx Ice Cole Cannon was born. The little ones’ mother is model Lanisha Cole. Baby number eight was born at the end of June. This in turn was announced by his mother, model Bre Tiesi, on Instagram a month after the birth.

He also has twins Moroccan and Monroe (11) with pop star Mariah Carey (52). In June 2021, DJ Abby De La Rosa also gave him twins Zion and Zillion (1). De La Rosa is currently pregnant again, but she has not yet revealed who the father is – if the child is born again by Cannon, his family could be even bigger.