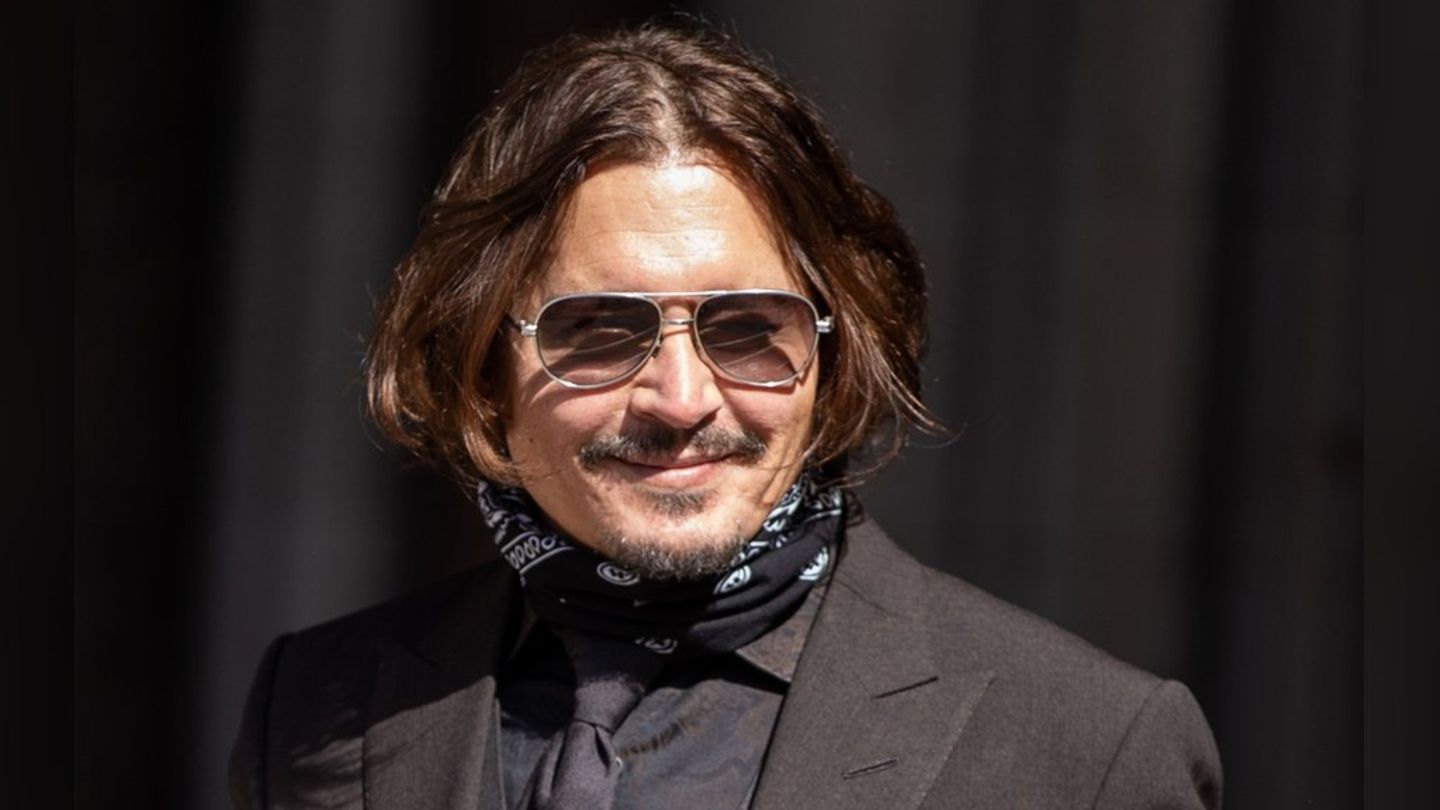 Johnny Depp (59) has officially appealed the partial verdict in the trial of ex-wife Amber Heard (36). In court documents filed with the Virginia Circuit Court of Appeals, attorneys called the decision requiring Depp to pay Heard $2 million “flawed.” Depp cannot be held legally liable for statements made by his lawyer simply because he was hired by the actor. The former lawyer Depps slandered the actress, the jury found in the trial. That verdict should be overturned, but the other upheld in Depp’s favour, the documents say.

On June 1, the Fairfax County, Virginia jury found that Heard defamed Depp in her 2018 op-ed article on domestic violence and abuse, although she did not name him in the article. He was awarded more than $10 million in damages and she was awarded $2 million in a counterclaim. Following the Virginia verdict, Depp said in a statement that the jury “gave my life back to me” and that the “best is yet to come.” Heard called the ruling a “setback” for women speaking out.

After the US media initially unanimously reported that Heard was filing an appeal, the “People” magazine, among others, wrote shortly afterwards that Depp would also take this step and that his legal team would appeal against the counterclaim verdict. An unspecified source believed to be close to Johnny Depp told the magazine: “If Ms. Heard is determined to proceed with the litigation by appealing the verdict, Mr. Depp will appeal at the same time to ensure that the full file and all relevant legal issues are considered by the Court of Appeal.” Previously, Heard had already failed with an application to have the judgment overturned.