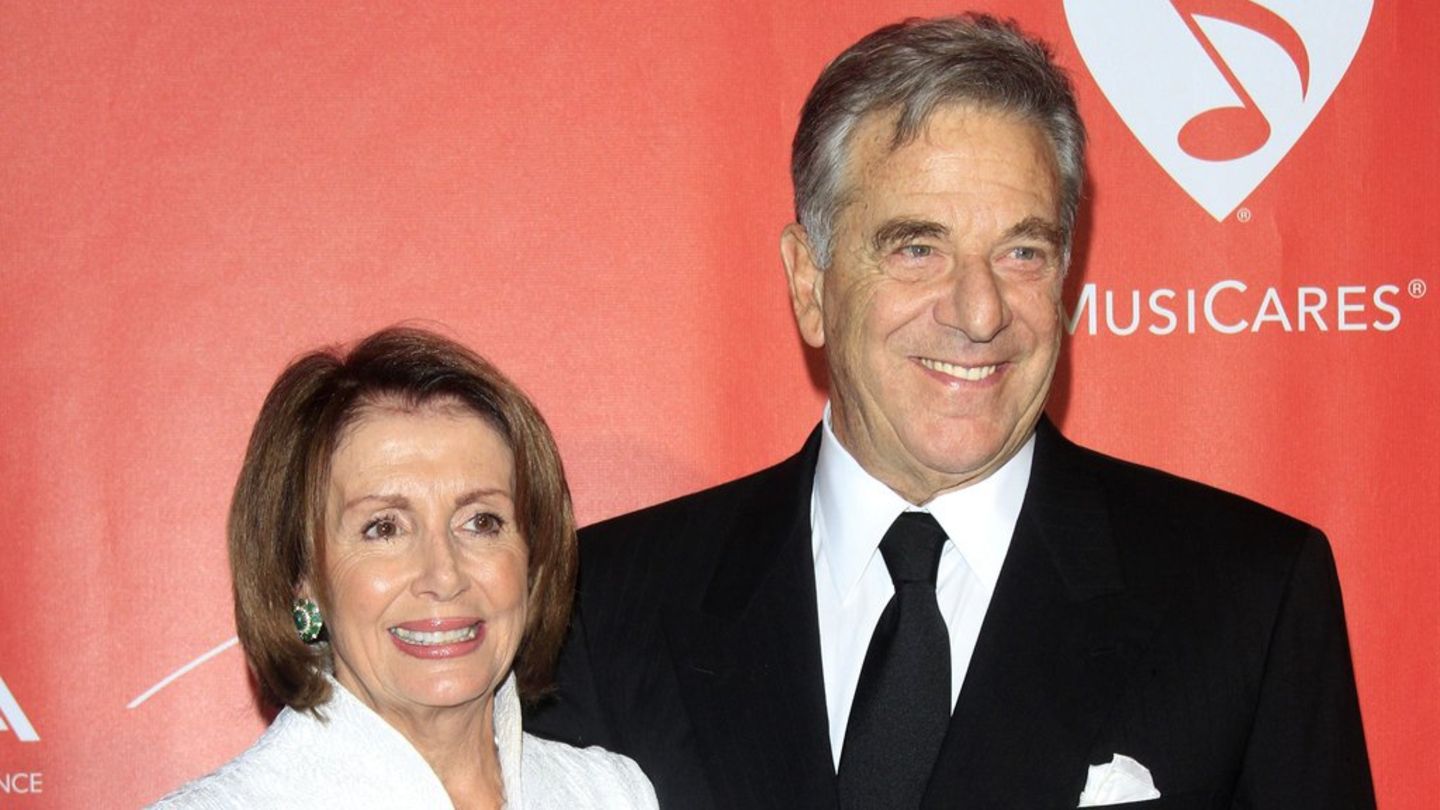 Paul Pelosi was discharged from the hospital after the robbery. A “long recovery process” is ahead of him, explains his wife.

The husband of Democratic US politician Nancy Pelosi (82) was the victim of a robbery last week. Paul Pelosi (82) was injured and required surgery. Nancy Pelosi provided an update on his health on Thursday (November 3rd): “The Pelosi family is grateful for the wonderful love, support and prayers from around the world. Paul remains under medical supervision as he continues his long recovery process. He is at home now surrounded by his family, who are asking for privacy.”

A man broke into the couple’s home in San Francisco on Friday night (October 28) and attacked Paul Pelosi there. Nancy Pelosi first commented on the incident a day later. “Yesterday morning a violent man broke into our family home, demanded to see me and brutally assaulted my husband Paul,” she said in her statement. “Our children, our grandchildren and I are heartbroken and traumatized by the life-threatening attack on him.”

Paul Pelosi was injured in the attack and then taken to a hospital, a spokesman for the Democrats previously announced. He is said to have subsequently undergone surgery for a fractured skull and serious injuries to his right arm and hands. As reported by the US broadcaster CNN, citing a police spokesman, the intruder attacked Pelosi with a hammer. The officers could have overpowered the perpetrator and then arrested him. He pleaded not guilty in court.