Selena Gomez on her bipolar disorder and psychosis – hard-hitting documentary 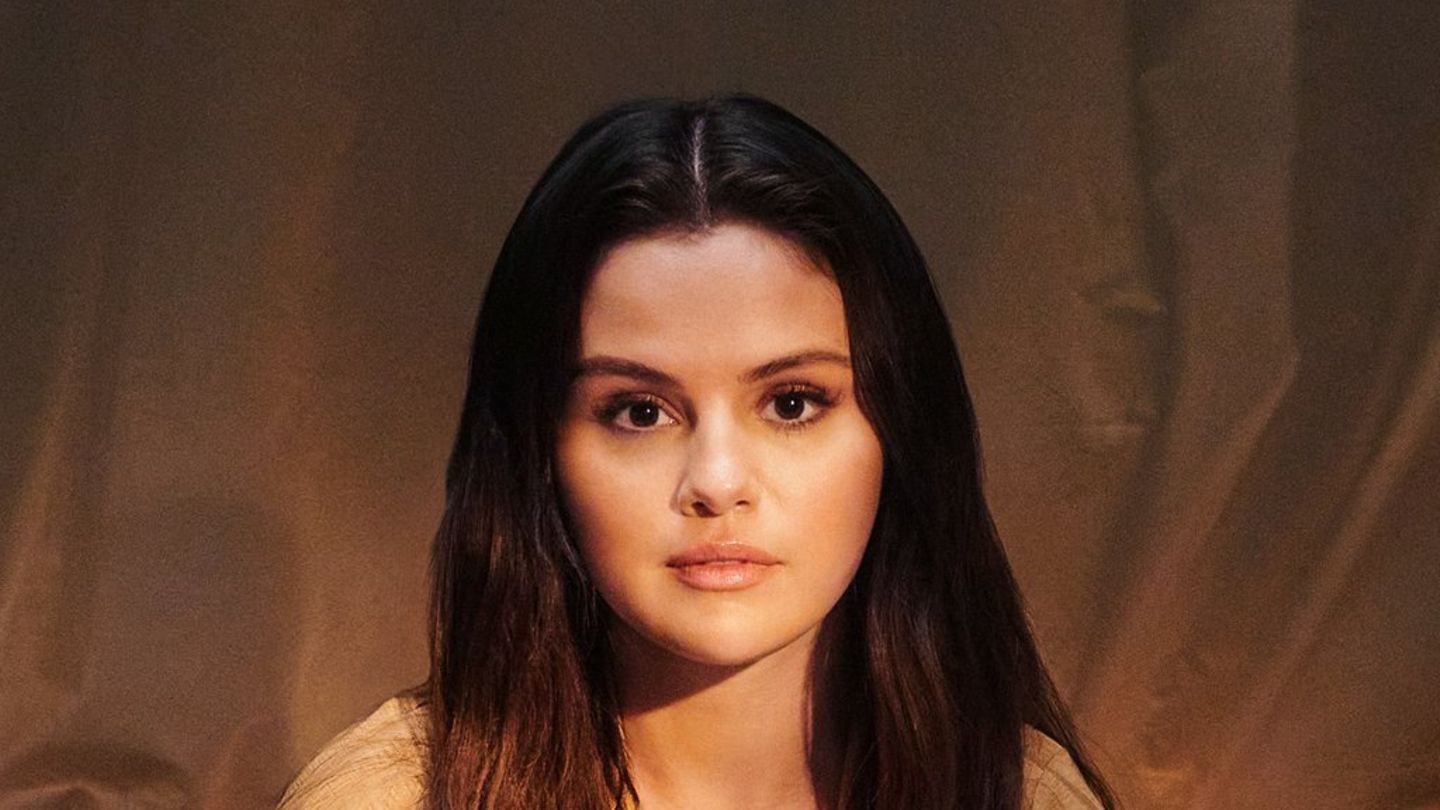 Selena Gomez wouldn’t get out of bed for weeks or was super psyched, then she heard voices — and the camera rolled through it all. Gomez on her darkest hours and why she allowed herself to be filmed in them.

Selena Gomez turned 30 this year. And she had more reason to celebrate than fans previously realized. Miley Cyrus arrived, with Billie Eilish, Olivia Rodrigo, Camila Cabello and Cara Delevingne in tow, with strippers in tow. Gomez celebrated her life, which is so different than she imagined. Because the world star is sick. sicker than previously known. In the documentary “Selena Gomez: My Mind & Me” she opens the door and gives insights into her darkest hours. She spoke to Rolling Stone about the difficult years.

Gomez is a global star. She has sold more than 210 million singles around the world, and her film projects such as “Only Murders In The Building” have been critically acclaimed. The musician and actress is followed by 354 million people on Instagram. Gomez is celebrated not only for her artistic skills, but for her authenticity, her vulnerability and her commitment to physical and mental health. Gomez knows what she’s talking about. She not only suffers from the autoimmune disease lupus and has already had to undergo a kidney transplant, but also from bipolar disorder.

Gomez first opened up about her mental illness during an episode of Miley Cyrus’ Instagram Live show. That was in 2020. Four years earlier, she had to prematurely end her revival tour and had to check into a facility. Alek Keshishian filmed the phase in which she can no longer get out of bed, wanders aimlessly through the house and presents herself thin-skinned at press events. That’s exactly why Gomez brought the director, who had already made “Madonna: Truth or Dare”, into the house.

It had already become dark for her in her early 20s. At the time, she felt she had no control over how she felt, she told Rolling Stone. The mood lasted for weeks and even months. At peak times, she sometimes couldn’t sleep for days. She was convinced that everyone she knew had to buy a car. Then came the low. “It started with depression, then came isolation,” Gomez said. For weeks she couldn’t get out of bed and didn’t want to see anyone. At that time she also thought about suicide: “I thought the world would be better if I wasn’t there.”

And then the voices came. Eventually they became so loud that they overwhelmed reality and triggered a psychotic episode. Again she disappeared into an institution for months, was paronoid, did not trust anyone. Gomez said she barely remembered that time. It took a while for her to recover. At some point she was diagnosed with bipolar disorder, she had been pumped full of medication. “I just wasn’t there anymore,” she said. She looked for a new doctor, detoxified from some medication and her brain gradually regenerated.

“I had to learn to accept that I’m bipolar and that it’s not going to go away,” Gomez said. She tries to make her illness a friend. However, she is not just doing well now, she is not just happy again. Gomez had a plan. By the time she was 25, she thought she would be married. And she wants children. However, because she must continue to take medication to treat bipolar disorder, she will most likely not be able to bear children herself. This is currently a very, big, big topic in her life, she says. But she is convinced that her wish will be fulfilled: “In whatever way I am destined to have her, I will have her.”

The recordings of “Selena Gomez: My Mind & Me” are so raw that she hesitated for a long time whether she should agree to a publication. “Because I have the platform that I have, it’s a bit like I’m sacrificing myself for a greater cause,” she told Rolling Stone. “I don’t want to sound dramatic, but I almost didn’t release this. To be honest, a few weeks ago I wasn’t sure I was going to make it.”

Selena Gomez: My Mind & Me premieres November 4 on Apple TV+.

Do you have suicidal thoughts? The telephone counseling service offers help. She is anonymous, free and available 24 hours a day on (0800) 1110111 and (0800) 1110222. Consultation via email is also possible. A list of nationwide aid centers can be found on the .