David Garrett: “My brother is a big role model for me” 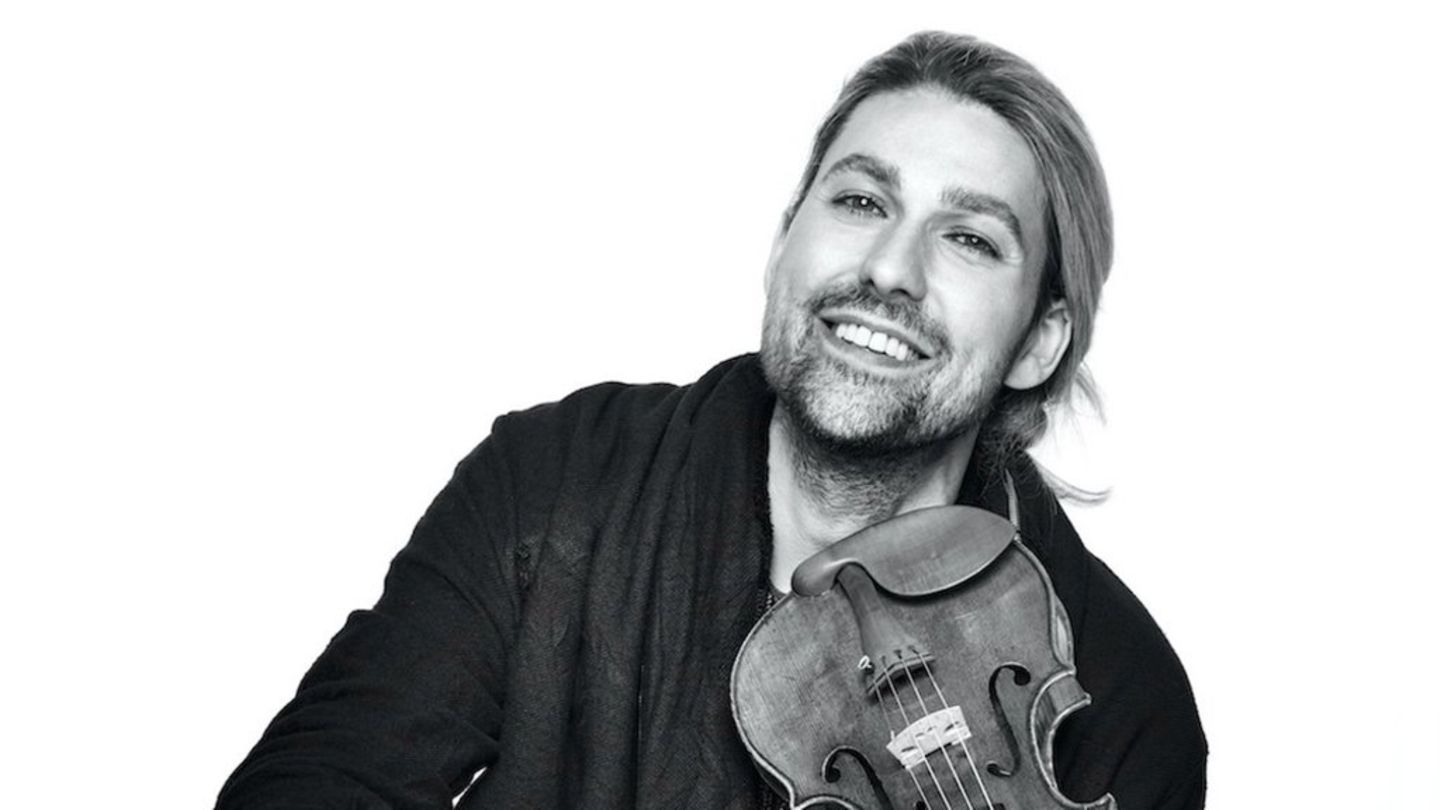 David Garrett releases the new album “Iconic”. In the interview he talks about role models and looks back on his “great year”.

Star violinist David Garrett (42) will release his new album “Iconic” on November 4th. For the work, the musician was inspired by famous violinists of the 20th century’s golden age, who he regards as musical heroes. Role models in his work have accompanied Garrett since the beginning of his career, as he explains in an interview with the news agency spot on news.

“For me, it’s the great musicians I’ve had the good fortune to work with, such as Ida Haendel, Isaac Stern and Itzhak Perlman. The latter also recorded a piece with me on the new album.” Personally, the violinist has other people in his life who he sees as role models: “Family is very important to me. My older brother is a great role model for me. He goes through life with a relaxed and objective manner, which I admire very much.”

Garrett has brought big names to his side for the album with newly arranged pieces by Bach, Dvořák, Gluck, Kreisler and Mendelssohn, among others. Star tenor Andrea Bocelli (64) can be heard with him in an arrangement of Schubert’s “Ave Maria”. “I’ve worked with him a few times in the past. I immediately had a duet in mind for ‘Ave Maria.’ I contacted him and was overjoyed that he accepted straight away,” says Garrett. The two have a “very good human, but also musical connection” to each other. “There will be a few more joint projects in the future, I’m sure of that.” Trumpeter Till Brönner (51) can also be heard on “Iconic”, in Grigoraş Dinicus “Hora staccato”. “I get along really well with him, too, which is very important for finding one another musically,” says Garrett. Brönner is not only an excellent jazz trumpeter, but also has an incredible technique, “which I appreciate very much, precisely because I come from classical music,” explains the violinist.

The 42-year-old is a busy musician. For the past two decades, Garrett, who began playing the violin at the age of four, has performed with the world’s leading orchestras and conductors. He has just come from an international tour on which he played almost 40 concerts, he says. The next few weeks will be stressful again due to the release of the album, but at the end of the year he will “be able to take a deep breath”, the star violinist looks back on the past and future in an interview. “At the end of December, beginning of January, I’m going to retire a bit and recharge my batteries so that I can go on tour with ‘Iconic’ next year and be able to play concerts again around the world.” He can calm down best “when I get out of the city and am in a rural area, be it on the beach or in the mountains.” In nature he can sort himself best, find peace and find creative impulses again.

The violinist will also recharge his batteries in the upcoming contemplative time. “I will spend Christmas in Berlin. After celebrating with my family in Germany, I will probably fly to the USA and spend the Christmas holidays there with the rest of my family. I will then be in New York on New Year’s Day,” he says . The holidays are “of course important to him. It’s the time to take stock and reflect on family and friendships.” After not playing a classic tour for five years, he is looking forward to the “Iconic” tour and the performances in 2023 all the more.

In his everyday life, Garrett also takes his fans with him on social media. What he shows there is always a matter of consideration for him. “I show what’s interesting professionally and what’s happening behind the scenes. However, there are clear boundaries for me – to my bedroom, to my bathroom, my body or my friendships. My privacy is very important to me and that’s why I protect it also.”

The musician recently warned his followers about scams and scammers who are increasingly active on social media in his name. “It’s a terrible development, I’ve been watching it for a few years. I’m always shocked that there are still fans who are so gullible that they unfortunately fall for it.” He thinks it’s humanly disgusting “that criminals take advantage of this, use me as an excuse to take money out of my fans’ pockets”. This must be pursued and these people must receive their just punishment. He himself tries to refer to his official channels in videos and statements and to explain that he never communicates privately with the followers and would never ask fans for money.

All in all, with the release of his autobiography, the album and the completed tour, Garrett can look back on a “great year” in which he also fulfilled a lifelong dream: for his 42nd birthday he bought a violin from Guarneri del Gesù auctioned. “My great idols, which I also present on the album, all played a Guarneri del Gesù and not a Stradivarius,” explains Garrett. “It has always appealed to me to play such an instrument and of course to own it at some point. It is something very special and I am proud that I was able to fulfill my dream in 2022.”