Sebastian Vettel: That’s why Stefan Raab is a role model for him 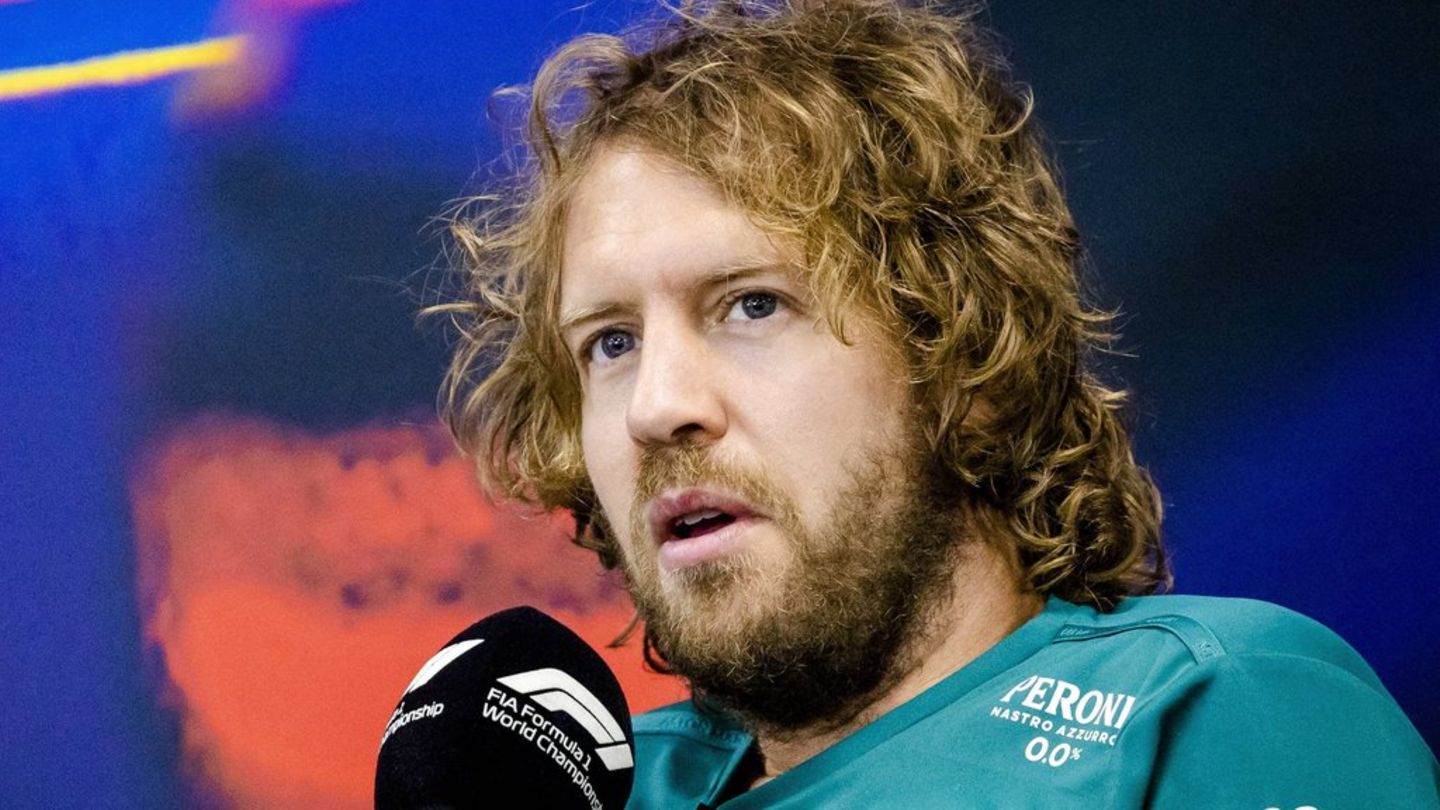 Sebastian Vettel retires from racing. Now he explains why Stefan Raab is a role model for him.

He is one of the most successful Formula 1 racers to date. But the four-time world champion Sebastian Vettel (35) explains in a new interview that he wants to go on a kind of “withdrawal” from motorsport after the end of his career – and that Stefan Raab (56) is a role model for him.

Sebastian Vettel: Racing as a purpose in life

end of July that he will end his career at the end of the current season. “Formula 1 was my purpose in life for 16 years. Now I secretly expect myself to be able to cope without Formula 1 – as if I were going into withdrawal”.

“I love this sport. It has been at the center of my life for as long as I can remember. But there is my life on the track and my life off the track. Being a racing driver was never my only identity,” the 35-year-old had at the time already explained on Instagram. Vettel is not just a racing driver, but also “Sebastian, father of three children and husband of a wonderful woman.”

Now he explains in the new interview: “If you liked doing something, you can also be attached to it. But I want to go the other way, detach myself and find out: There are enough other exciting things, I can do it, the next door go and find my happiness there.” That’s why he “definitely doesn’t want to stand directly in front of the camera as a TV expert and add my two cents”.

Vettel’s role models are “people who have managed to just dive and take the next step in life”. He thinks of Raab, for example: “He was so omnipresent in the German television landscape, announced that he would stop – and then it was practically silent from one day to the next.” The racing driver finds it “admirable when someone detaches himself from public observation to such an extent that one has the feeling that he has not become dependent on it.”

Sebastian Vettel’s life with the family

Sebastian Vettel has been strictly separating his private life and his job for years, he explains. Apart from a few phone calls and fitness training, at home he “hangs his racing suit on the hanger”. He didn’t set up any trophies there, he also had many other interests and “it never gets boring at home with three children anyway”.

Vettel also has an urge for perfection off the race track, he is “obsessed” with it, he said on Instagram. The athlete catches himself “that I want everything to be perfect. Things always have to be very accurate for me. I can’t stand a picture hanging crookedly on the wall,” he now explains. His wife Hanna, to whom he has been married since 2019, “sometimes has a crisis with me,” he admits.

The two have two daughters and a son. Vettel would like to “see them grow up, pass on my values ​​to them, listen to them and not have to say goodbye to me anymore,” as he said in July. With regard to the children, he has been living “in a conflict for years,” the 35-year-old tells the “Spiegel”: “They have priority for me, on the other hand I am very consistent in my sport, and it became more difficult every year, to do them justice […]”.

According to his Instagram message, Vettel’s job is more and more “time-consuming”. “Time I want to spend with my family. The energy it takes to become one with the car and the team requires focus and effort.” That level of dedication to the sport and being a “good father and husband no longer go together for me.”