HBO canceled Westworld and left the series without ending

Last month, Jonathan Nolan Y Lisa Joyexecutive producers and writers of the show, they expressed that they wanted to have “a fifth and final season”. In this regard, they explained that “they always had an idea of ​​the end in mind” and that “they had not yet reached it”. This will not finally happen leaving the series without endsomething that even subtracts value as content uploaded to a streaming platform like HBO Max.

While sources told The Hollywood Reporter that the new leadership of Warner Bros. Discovery (Owner of HBO) did not influence the decision, it is known that the new CEO David Zaslav is aiming for a considerable adjustment and cost cutting. In that contextWestworld’s relationship between ratings and high budget left the series incomplete. 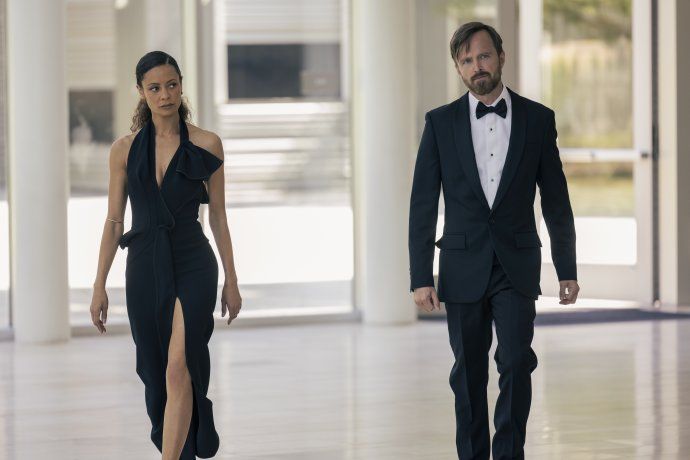 The numbers of audience for Westworld they fell sharply during the third season of the series. Although critics viewed the fourth part with better eyes, which came out this 2022, viewers did not return to check it out and the rating fell even more.

In a statement, HBO said: “For four seasons, Lisa and Jonah took the audience on a mind-defying odyssey and raise the bar at every step. We are very grateful to themthe talented cast, producers and entire crew, as well as our partners at Kilter Films, Bad Robot and Warner Bros. Television. It’s been exciting to follow them on this journey.”