Meadow Walker: She likes to watch her father’s films 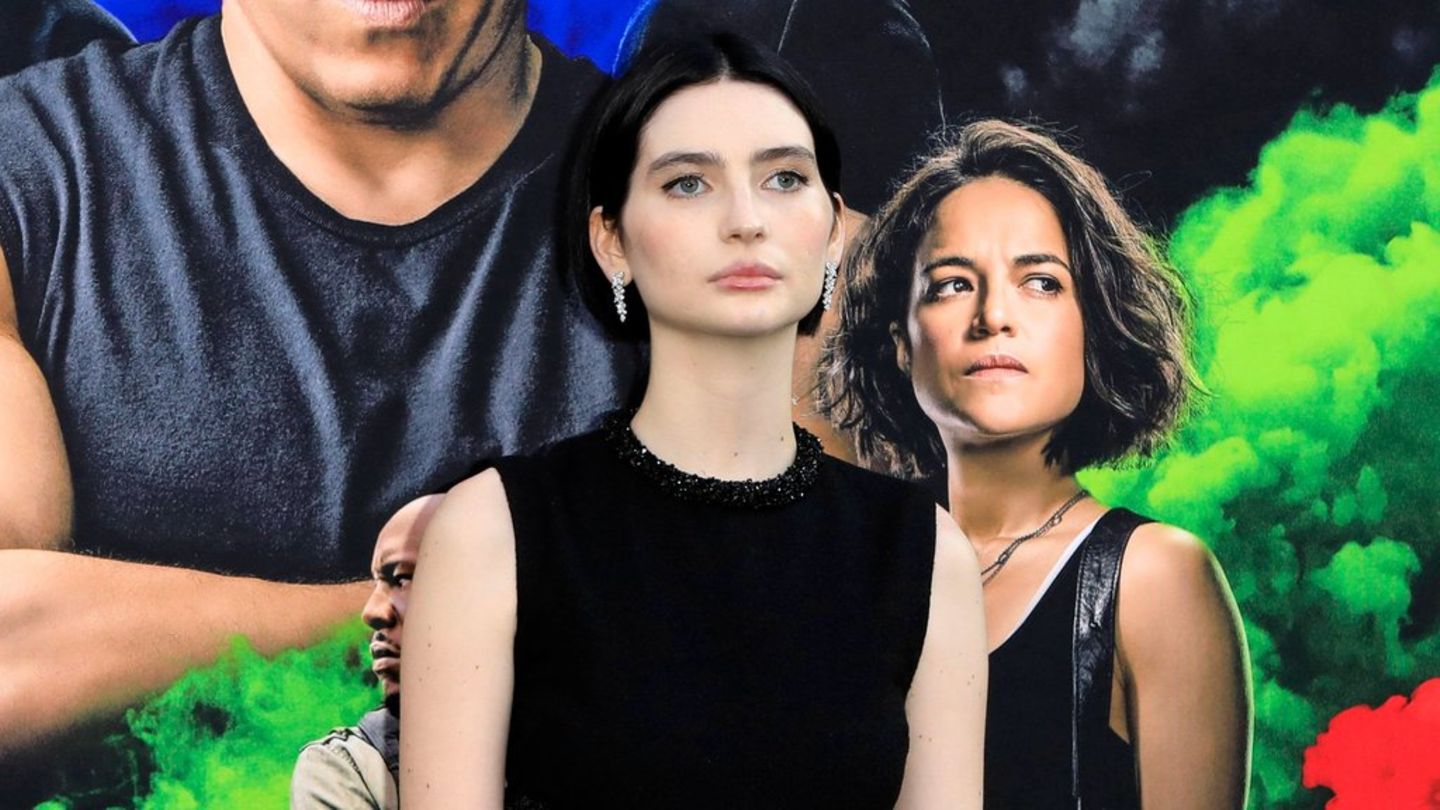 Almost nine years ago, Paul Walker died in an accident. His daughter Meadow shares why she enjoys watching his films.

Paul Walker (1973-2013) died in a car accident in California almost nine years ago. He was only 40 years old. His now grown daughter Meadow (24), who was only 15 at the time, remembers her late father in a very special way.

“They say the first thing you forget about someone is their voice, so I’m lucky enough to have his voice in a lot of movies,” Walker said. She likes to watch her father’s films at night. “It’s a pleasure to talk about him and keep his spirit alive,” the model continued.

“He really was my best friend”

According to his daughter, Paul Walker was an incredible person: “He really was my best friend, my confidante, my everything. I feel like he’s always with me.” Meadow Walker only realized how many fans the actor, who was best known for the “Fast & Furious” films, had after her father’s death.

“Honestly I only saw him as my dad and I think he held me a lot behind the scenes of everything so I didn’t realize how big his fan base was,” she continued. To still feel the love of the fans is “somehow amazing but also strange”.

Next year, Walker is set to be honored with a star on the Hollywood Walk of Fame, it reported in June. In addition, the rapper and actor Ludacris (45), who can be seen in several “Fast & Furious” films alongside Walker, should also get a star.