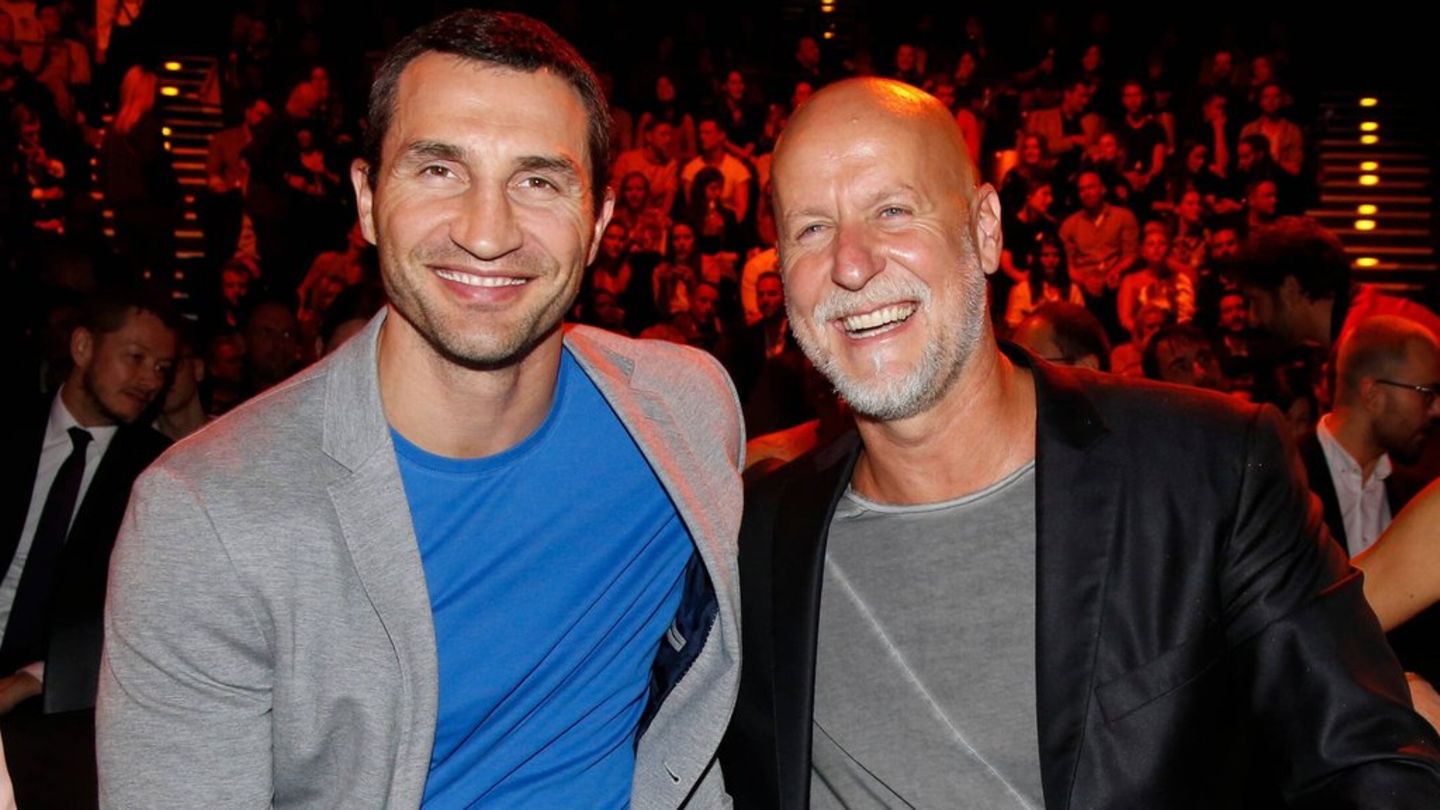 After the death of McFit founder Rainer Schaller (1969-2022), numerous stars with whom Schaller had to deal repeatedly throughout his career bid farewell on social media. The entrepreneur died in a plane crash on October 21 off the coast of Costa Rica, McFit officially confirmed on November 4.

The brothers Vitali (51) and Wladimir Klitschko (46) belonged to Schaller’s circle of friends and attended a large number of events with the entrepreneur. Wladimir Klitschko wrote on a joint video: “It pains me to even put into words how shocked I am at the loss of a dear friend who I really considered a brother, Rainer Schaller. He was a great father, boss, supporter of Ukraine and overall a good person.” It was a “huge tragedy” and they would “really miss” Schaller.

Oliver Pocher (44) also mourned: “We spent some great moments, but also a tragic day together… Unfortunately, Rainer Schaller’s death has now been officially confirmed.” In another post, he shared the Klitschko brothers’ video and wrote: “Very tragic…”

The BossHoss singer Alec Völkel (50) also sat and shared several photos, including one of Schaller and his partner and a selfie of Völkel and the McFit founder smoking a cigar or cigarette. The pictures are from Völkel’s wedding, as he himself explained. “For fourteen days we didn’t want to admit it, but now the certainty creeps like cold fog into every crack in our minds: Our last meeting was a goodbye forever,” wrote Völkel. He will “always keep Schaller and his family in his heart” and is grateful for their “long friendship”.

The tragedy of Rainer Schaller and his family

McFit announced the death of Rainer Schaller and his son last Friday. “It is with great dismay that we have received the sad certainty that our founder Rainer Schaller and his son have been identified as deceased in the plane crash in Costa Rica,” the fitness center chain said in an Instagram post. Schaller’s partner and daughter were also on board the plane and are still missing, as is “one of our colleagues and the pilot,” McFit continued.

The private Piaggio P.180 plane was en route from Mexico to Limón province airport on October 21, the Costa Rican Ministry of Public Safety said after initial reports of the crash. At 6 p.m. local time (Saturday, 2 a.m. Central European Summer Time), radio contact with the machine was lost. About a week and a half after the crash, the authorities in Costa Rica recently announced that the search for the plane and missing people had been stopped.