relationship or affair? These behaviors tell the difference 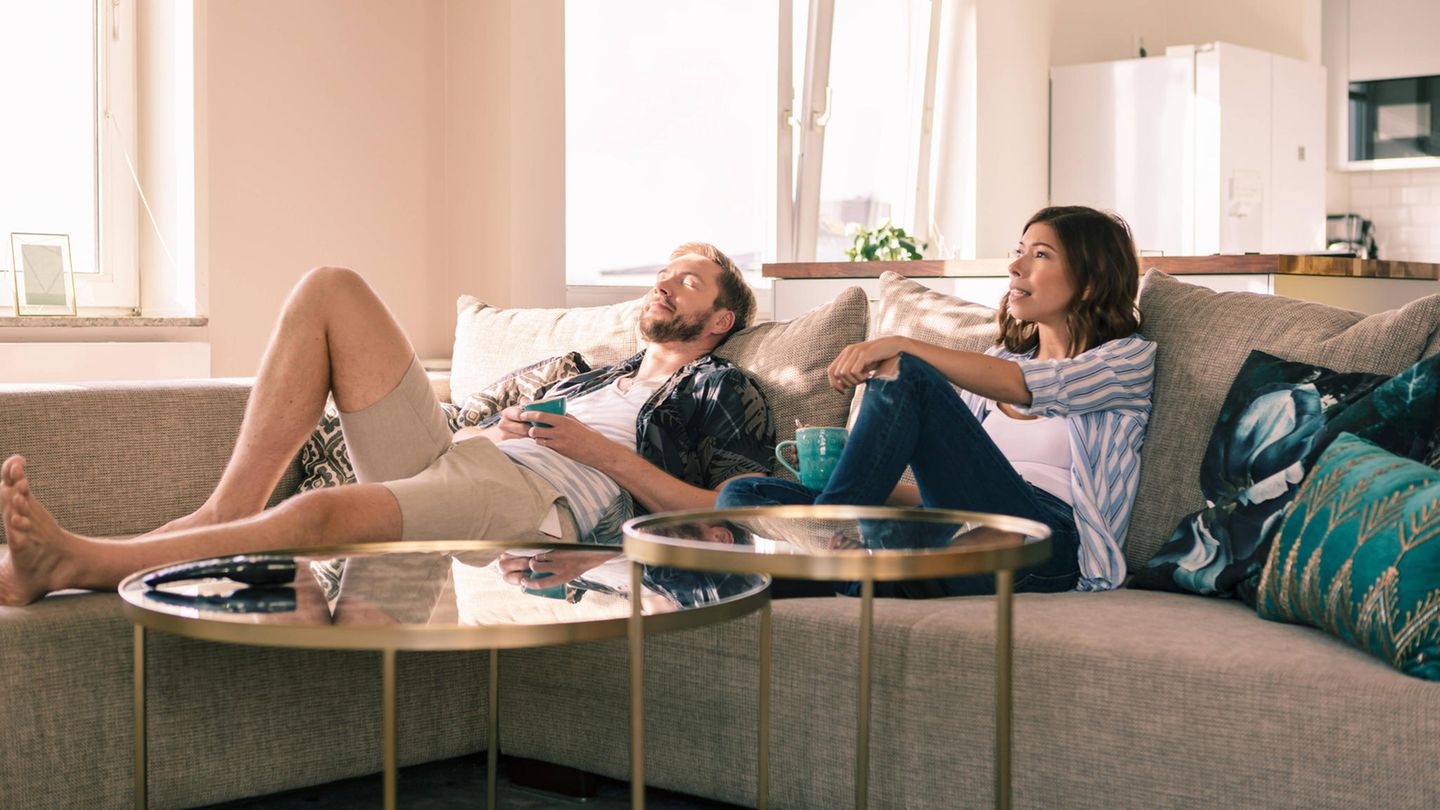 Everything used to be better, including dating. Because after the first kiss it was almost clear that you are now in a relationship. In the meantime, however, the boundaries between affair and relationship are blurring and are difficult to distinguish.

The transitions are fluid these days and hardly anyone wants to really define themselves. Dating has slowly grown into a science that is now difficult to penetrate. You spend a lot of time together, have contact every day for months and still ask yourself: Are we now together or is this one of the well-known “relationship-like affairs”?

Because what was clearly stated back then and asked for the woman’s hand, no longer exists. But there is also less and less the very clear, disinterested affair that really only has one thing in mind. There are now a bunch of people who act like they’re in a relationship but don’t have one, while still looking for “something better.”

On the basis of small signs, however, one can recognize whether the connection has relationship potential and is heading in the direction of a firm bond.

things to do
Do you only meet within your own four walls or is the other person also interested in joint ventures, visits to restaurants and excursions? It becomes even more concrete when you are taken to friends’ birthday parties that the direction could be more relationship. The final boss is the visit to the family. With this suggestion, you can actually be quite sure that it is a permanent connection.

Living in a relationship but not having one, unfortunately the standard model

support
If the other person is interested in both positive and negative stories and keeps them in his head, even asks how something went, it could be an indication that the affair at least has relationship potential. At the latest after a few months and several intimate moments, a classic fuckboy or fuckgirl is no longer really interested in the private life of the other. The same is true in the case of illness. If you’re offered to bring food when you have the flu, it could be a positive sign.

time management
The simplest and most accurate sign is the time factor. How much time does the other person devote to meeting and contacting you via smartphone? Does the person write back regularly and also seek contact on their own initiative, does the other person also suggest meetings on their own and do you spend as much time as possible together? If the interest and the invested time factor remains high for months, it could almost certainly already be a relationship without it having been said.

exclusivity
Was there already the theme of exclusivity in the connection? Sentences like: “If we’re both dating, we shouldn’t meet anyone else first”? It should be noticeable that the affair isn’t still super active on dating platforms like Tinder and Bumble and that the messages from other potential partners pop up on the smartphone display at dinner together.

In the end, however, no speculation helps 100 percent without specifically saying it or asking what it is or is supposed to be between two people. Since there are these fluid transitions nowadays, it can also be the case that someone lives all of this but still sees himself as single. Unfortunately, it is now “normal” to take advantage of all the advantages of a relationship and still go your own way.

The dating expert and flirt coach Nina Deißler told the “Zeit”: “We live in the age of non-binding – that seems to be something like a self-fulfilling prophecy: Nobody wants to get too close to the other because you don’t restrict him or her or even wants to shoo them away. So both of them wobble around forever, although they actually want the same thing: affection, security, appreciation.”

In short, there is no way around the final conversation.