Manuel Neuer on skin cancer: He has to have a follow-up check every six months 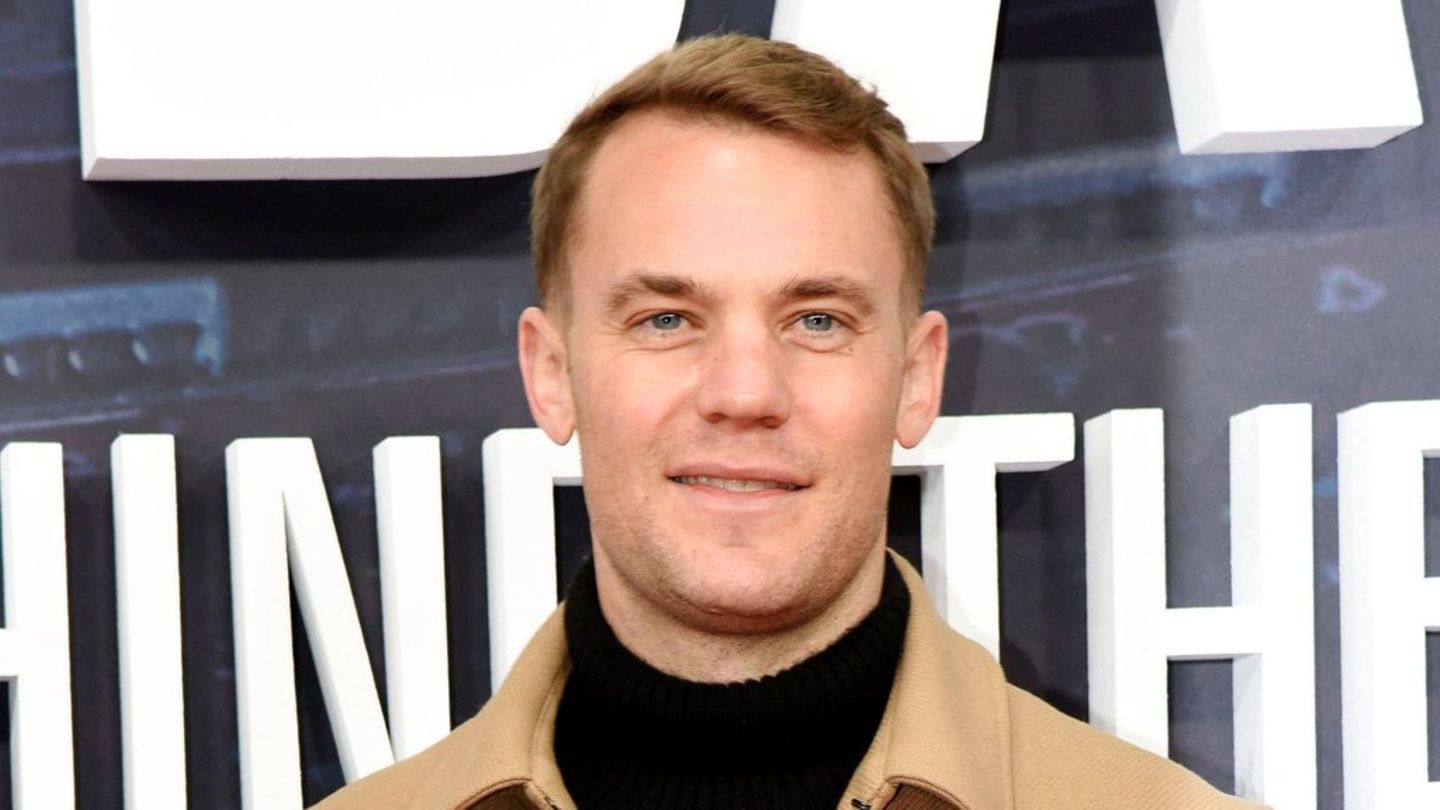 Manuel Neuer recently made it public that he had multiple surgeries for skin cancer. He has to have a follow-up check-up every six months.

The Bayern star Manuel Neuer (36) made it public a few days ago that he had to undergo three operations for skin cancer. In a new interview, he now tells how he dealt with the illness he had survived.

“You have a lot of respect and also a bit of fear,” explains Neuer. “But if the dermatologist enlightens you and tells you how to proceed, your fears are taken away.” He is happy “that it was discovered” and that he now also knows “how to proceed, because the area on my face next to my nose is not that nice either, where I was operated on”.

The disease was over, “but you have to keep watching it in the mirror and see if there are any changes,” Neuer continues. “Every six months I have to go to the dermatologist, so to speak, a follow-up check and prevention at the same time, because you can’t see everything on your body.”

Tennis star Angelique Kerber (34) also has a say in the double interview. The two have a skincare line together. The Footballer where they advertise their products. He points to a small scar next to his nose. “I had three surgeries and had skin cancer,” explained the goalkeeper. Accordingly, it is important for him to continue to protect himself.

“We both want to enlighten them,” says Neuer. His advice: “It’s better to ask doctors or confidants again.” You shouldn’t be afraid to talk to someone if they have “a strange spot”.